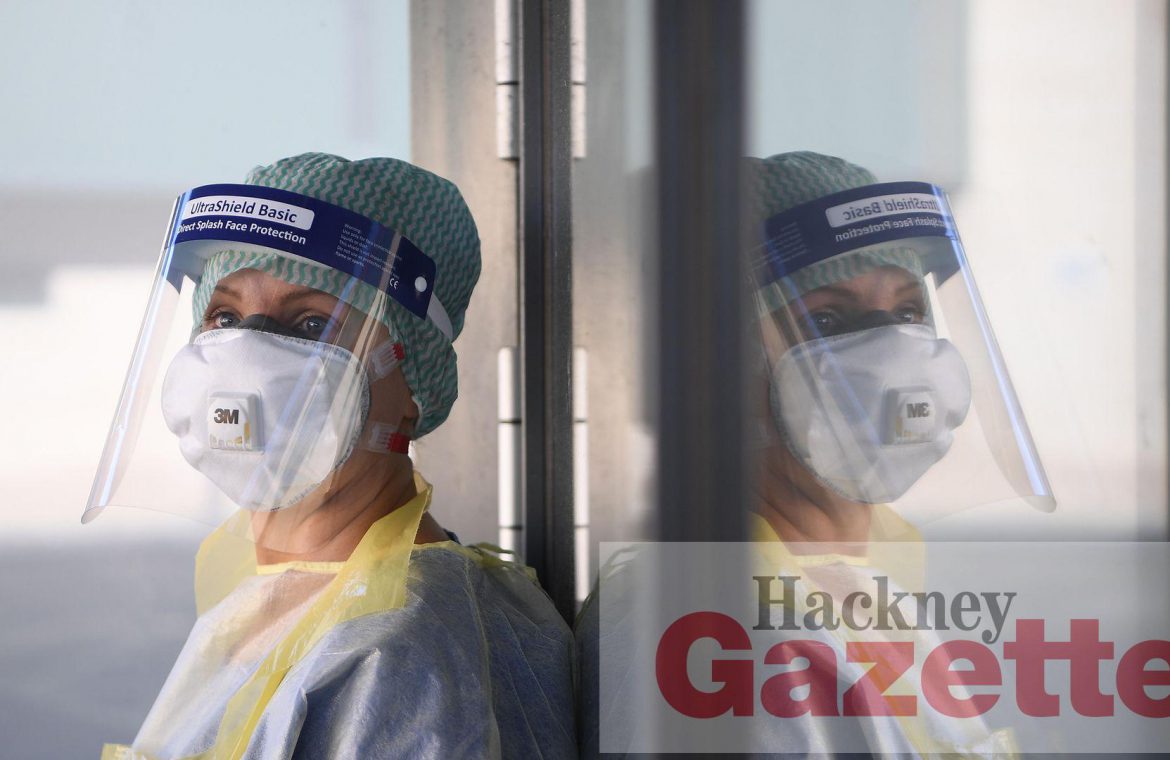 Coronavirus figures have shot through the roof in Hackney, with the number of confirmed cases doubling in just one week, as a GP has warned hospital cases are “rising rapidly”.

In the latest set of figures available up to December 15 – one week ago – there were 1,328 cases diagnosed in just one week alone, equating to an average of 190 a day. In the previous week 627 cases were confirmed through tests.

The latest figure is 6.5 times more cases than were confirmed during the height of the first wave of the Covid-19 pandemic in April – however testing at the time was limited to patients in hospital, and not widely available in the community as it is now.

On Saturday prime minister Boris Johnson announced a new strain of coronavirus had been detected, which was up to 70 per cent more transmissible – however it is not thought to be any more deadly.

The number of deaths involving Covid-19 in Hackney and the City is currently low compared to the first wave peak in April, and in the week leading up to December 11, five Covid-19 deaths occurred in Hackney residents.

You may also want to watch:

Following a sharp increase in deaths between March and mid-May, the number of deaths in Hackney and the City has been similar to the average number of deaths over the past five years, and in total, 263 deaths due to Covid-19 have been registered up to December 11 in Hackney.

In a video address, Hackney GP Dr Anu Kumar thanked people for the precautions they have taken this far, but added: “Sadly however cases in the hospital are rising rapidly.

“Our real patients are dying and our real families are grieving so over Christmas let’s just try to make this as safe as we possibly can, following the guidance, wearing masks, social distancing, hand washing,  isolating if you have symptoms.

“We really do want to protect this wonderful community and my colleagues, so let’s just make this Christmas as brilliant and as safe as we possibly can.”

Professor Neil Ferguson of Imperial College has said there have been “explosive” outbreaks in schools in London and the South East in the past few weeks.

Fears have been raised that children could be more susceptible to the “mutant” strain of the virus.

In Hackney however, according to the latest figures, the largest number of cases were in the 30-39 year age group, where 324 cases were recorded – up 148 per cent from the week before.

Amongst school age children, 175 cases were recorded amongst 10-19 year olds, and 85 in infants up to nine-year-old age category in Hackney.

Cases have been scattered evenly around the borough with the most recorded in London Fields ward with 92, and the least, with just 35, in Stamford Hill West where the virus was once most prevalent in the borough.

According to the Office for National Statistics, a third of those testing positive for coronavirus did not report any symptoms at the time of their test.