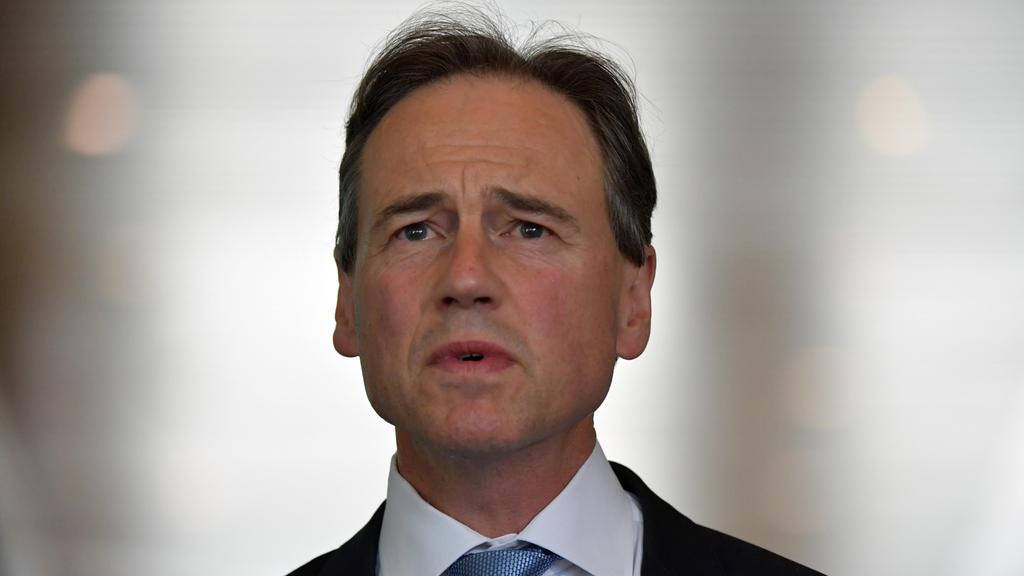 Rolling out the coronavirus vaccine to all corners of Australia is one of the greatest logistical challenges in the nation’s history, Health Minister Greg Hunt says.

The federal government on Christmas Eve signed delivery contracts to truck the Pfizer and AstraZeneca vaccines, which are due to be distributed from March.

Purpose-built dry ice containers will be used to move the Pfizer vaccine, which must be stored at -70C.

“It’s one of the largest logistics challenges in Australian history,” Mr Hunt said on Thursday.

“We are on track and ahead of schedule with regards to all our preparations.”

More than 117 million doses to cover Australia’s 26 million people have been secured by the federal government, which hopes the shots will reach everyone in 2021.

Older people, health and frontline workers and staff in hotel quarantine systems are the first priority.

The news comes as states and territories keep a close eye on the outbreak on Sydney’s northern beaches that has played havoc with borders in the lead-up to Christmas.

Victoria has shut out residents from Greater Sydney and the NSW Central Coast but movement could be on the horizon.

“We’ll see again where we are at the beginning of next week and we’ll make announcements at that point.”

Queensland recorded two new cases on Thursday, one of them a man in his 40s who visited the northern beaches.

He has been in self-isolation at his home in the southeast since returning and has had no contact with the community.

Queensland’s planned reopening to Greater Sydney could be pushed back several days depending on whether one case in NSW can be found.

Authorities are trying work out how a western Sydney driver who tested positive on December 15 caught the virus.

Queensland has guidelines of a 28-day time frame between “unlinked” cases and when borders can be eased.

The Sunshine State has indicated a border closure to Greater Sydney will be in place until at least January 8.

If the case can’t be linked, the border may not lift until January 13.

South Australia recorded two cases, including a young man on a Darwin to Sydney flight on which an infected Qantas worker travelled.

However, state authorities say the man’s “weak positive” test result is likely due an old non-infectious case, and he sat some distance away from the Qantas staffer.

Don't Miss it Coronavirus rates hit record highs in south east London
Up Next How will you be told when it’s your turn for a COVID-19 vaccine? It’s complicated.