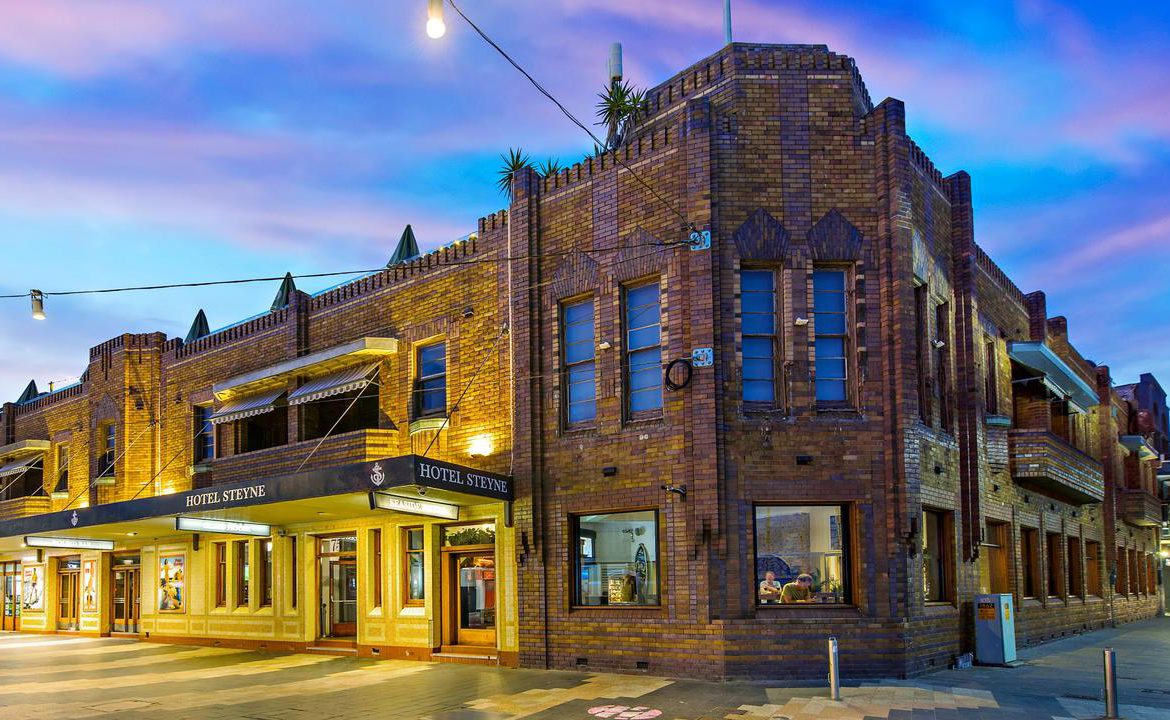 Eateries at North Sydney, Rozelle, Darling Quarter, Balmain and Waverley plus Manly’s Hotel Steyne are among those linked to a COVID-19 outbreak. SEE THE FULL LIST

Eateries at North Sydney, Rozelle, Darling Quarter, Balmain and Waverley plus Manly’s Hotel Steyne, and a massage parlour and shopping centre at Leichhardt are all on high alert after visits from confirmed COVID-19 cases.

Diners at Glorietta Restaurant and Bar in North Sydney and patrons of Massage Link at Leichhardt on the dates and times specified below are considered close contacts and must get tested immediately then isolate for 14 days regardless of the test result.

Anyone who visited Local Bar Cafe, Rozelle; Darling Quarter food court; Mr Cafe & Var, Balmain; Marketplace Leichhardt; Ruby’s Diner at Waverley; Rozelle IGA or Manly’s Hotel Steyne on the dates specified below are considered casual contacts who must immediately get tested and isolate until a negative result is received.

On Wednesday night The Bondi Icebergs Club, a Sydney CBD food court and three more northern beaches venues are among those linked with a COVID-19 outbreak.

On Wednesday, golf clubs, RSL clubs and gyms were among the venues to be named as those linked with a COVID outbreak.

NSW Health has released the latest list of venues impacted.

On Tuesday afternoon, NSW Health issued alerts for regional NSW and inner city diners and commuters, who were ordered to quarantine after NSW Health made fresh links to people with COVID-19.

The township of Gundagai has been ordered to stay vigilant after Victoria’s positive COVID case, who was infected during a visit to the northern beaches, passed through the area before heading home to Victoria.

A statement from NSW Health revealed the infected Victorian had been to a health food restaurant (details below) in the Murrumbidgee area and asked all casual contacts to self isolate.

Central West city Orange is also on alert after a second virus case was linked to a western Sydney healthcare worker, whose source of infection is still under investigation.

A close contact of the worker, who travelled through Orange last weekend, has since tested positive to COVID-19 after visiting Orange Central Square Shopping Centre.

Earlier, coronavirus alerts were issued for restaurants, gyms and shops across Sydney including in Alexandria, Paddington, on the North Shore and in the western suburbs.

A statement from NSW Health said residents should get tested regardless of “the slightest symptoms”.

“NSW Health urges anyone in NSW with even the mildest symptoms, such as headache, fatigue, cough, sore throat or runny nose, to come forward immediately for testing, then isolate until they receive a negative result,” a statement read.

She said the Rose Hotel of Australia had emerged as a concern, and urged anyone who visited the Erskineville pub on December 15 between 7.00pm and 9.00pm to self-isolate and get tested immediately.

Dr Chant also identified The Salon for Hair at Turramurra as another site of “added urgency”, which is now linked to five known cases from the cluster.

Don't Miss it UK coronavirus LIVE: Millions more to enter Tier 4 from Boxing Day as UK bans travel from South Africa over Covid variant
Up Next US coronavirus: California surpasses 2 million confirmed cases, more than all but a few countries