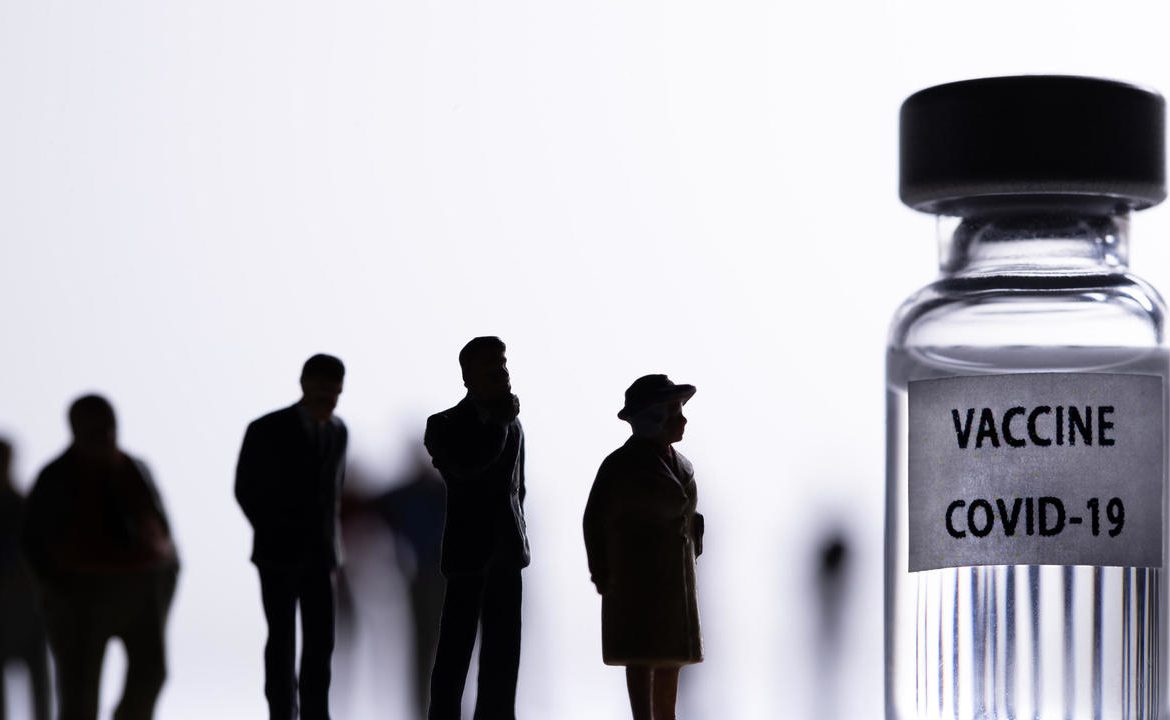 France is broadening its Covid-19 vaccination rollout to firefighters and aid workers aged over 50, Health Minister Olivier Véran said on Tuesday following outrage over the government’s slow start in one of the world’s most vaccine-sceptical countries.

France will also extend vaccinations to people aged above 75 who are not in care homes and 500 to 600 vaccination centers will be set up in France by end-January, Véran promised.

The announcement came as France recorded about a dozen cases of the more contagious variant of the coronavirus first identified in the UK, making an easing of lockdown restrictions unlikely across the country.

France started administering the Pfizer/BioNTech vaccine at the end of December, beginning with staff and residents in care homes and those considered at risk of developing severe symptoms of the virus.

But unlike its European neighbours, France was slow off the mark, delivering only 516 vaccines during the first week.

Amid criticisms over its cautious, bureaucratic rollout, France on Monday accelerated its vaccination of medical staff in hospitals.

The sluggish start has incensed President Emmanuel Macron, who met with his prime minister and health minister on Monday evening to discuss how to speed up deployment of the vaccine.

France was currently taking delivery of 500,000 doses of a vaccine developed by Pfizer per week, Véran told RTL Tuesday.

The EU’s medical watchdog is expected to decide on approval of another vaccine, developed by Moderna, later this week.

Once approved for the EU, about 500,000 doses of the Moderna vaccine would be added every month, he added.

Scepticism about vaccines in France is making the government’s task harder.

Only 40% of French people want to take the vaccine compared with 77% in Britain, according to an opinion poll last week by Ipsos Global Advisor in partnership with the World Economic Forum.

A slow vaccination campaign risks jeopardising France’s recovery from an unprecedented economic slump in a time of peace.

Britain, which has used more than a million Covid-19 vaccine shots already, has now begun vaccinating its population with the shot developed by Oxford University and AstraZeneca, boasting a scientific triumph.

“We prefer to wait another 15 days if necessary to have all the data we need on safety and efficacy,” Le Guludec told BFM TV.

(FRANCE 24 with AFP and REUTERS)

Don't Miss it Canadian Forces members in Latvia test positive for COVID-19 virus
Up Next COVID-19: Paperchase on brink of collapsing into administration – putting 1,500 jobs at risk | Business News