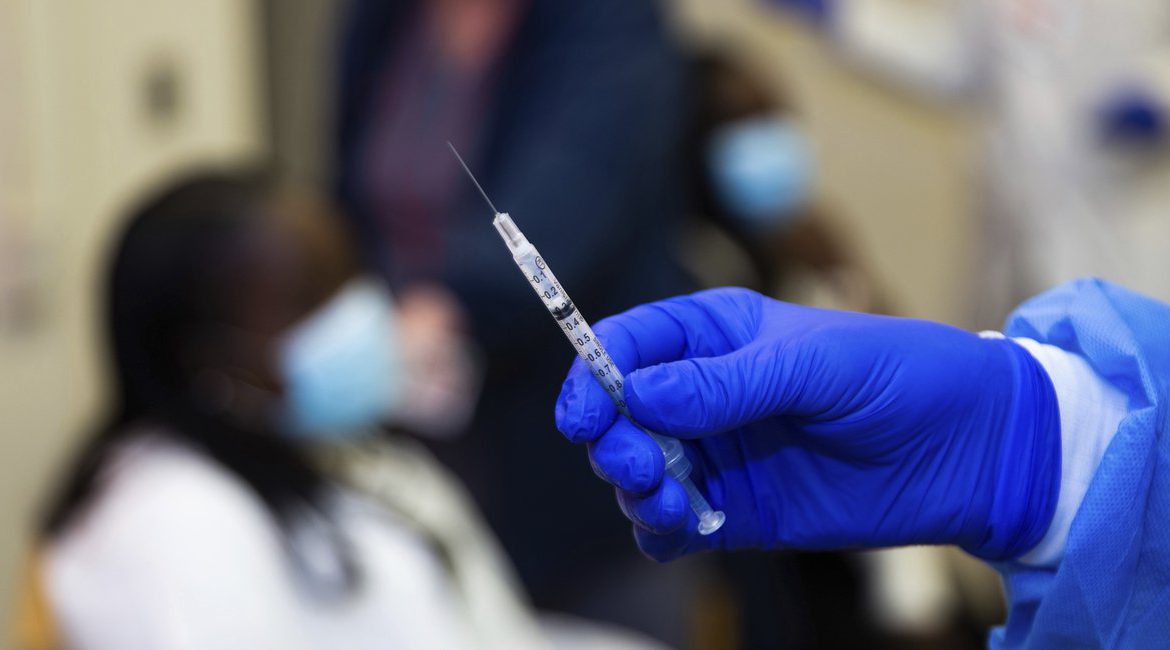 This is our daily update of breaking COVID-19 news for Saturday, January 9th, 2021. Previous daily updates can be found here, and up-to-date statistics are here.

Get answers to questions you may have with our “Ask An Epidemiologist” series, or learn more about NYC COVID-19 testing options with our explainer. Here are some local and state hotlines for more information: NYC: 311; NY State Hotline: 888-364-3065; NJ State Hotline: 800-222-1222.

While two of the cases were tied to the state’s first case in Saratoga Springs, another case was found in Nassau County, neighboring New York City. There, a 64-year-old man from Massapequa who was tested by a private lab was confirmed to have the more contagious strain. Cuomo did not provide any details on the conditions of the three patients who contracted the kind of variant that was first reported in the United Kingdom.

Including the four cases in New York, the number of U.S. cases linked to the new strain is now at 55 since the strain was first found in the United States in December, according to Cuomo.

“We believe that it is more widespread than that number would suggest,” Cuomo said, adding the number of cases for the new variant “will continue to grow.”

NEW: The NYS Department of Health has confirmed three new cases of the UK variant of COVID (B.1.1.7).

Two cases are related to the first case in Saratoga County. An additional case in Nassau County was confirmed that appears to be unrelated.

Cuomo blamed the federal government’s slow response in banning travel from the UK to the United States as one reason why the variant arrived to the states last month.

The first case in Saratoga was reported last week, where an employee at a Saratoga Springs jewelry store was found to have contracted the new strain and was symptomatic. The man was reported to be in his 60s, and was “on the mend” and doing better, Cuomo said on January 4th.

The cases come as New York battles a recent resurgence of the pandemic, which claimed another 188 people on Friday, according to Cuomo.

The upstate regions in Finger Lakes and Mohawk Valley continue to see alarmingly spikes, where seven-day positivity rates for the virus are above 9% each. Cuomo said that more than 280,000 tests were administered on Friday, a new record, with 16,943 testing positive, bringing the daily positivity rate to 6.57%.