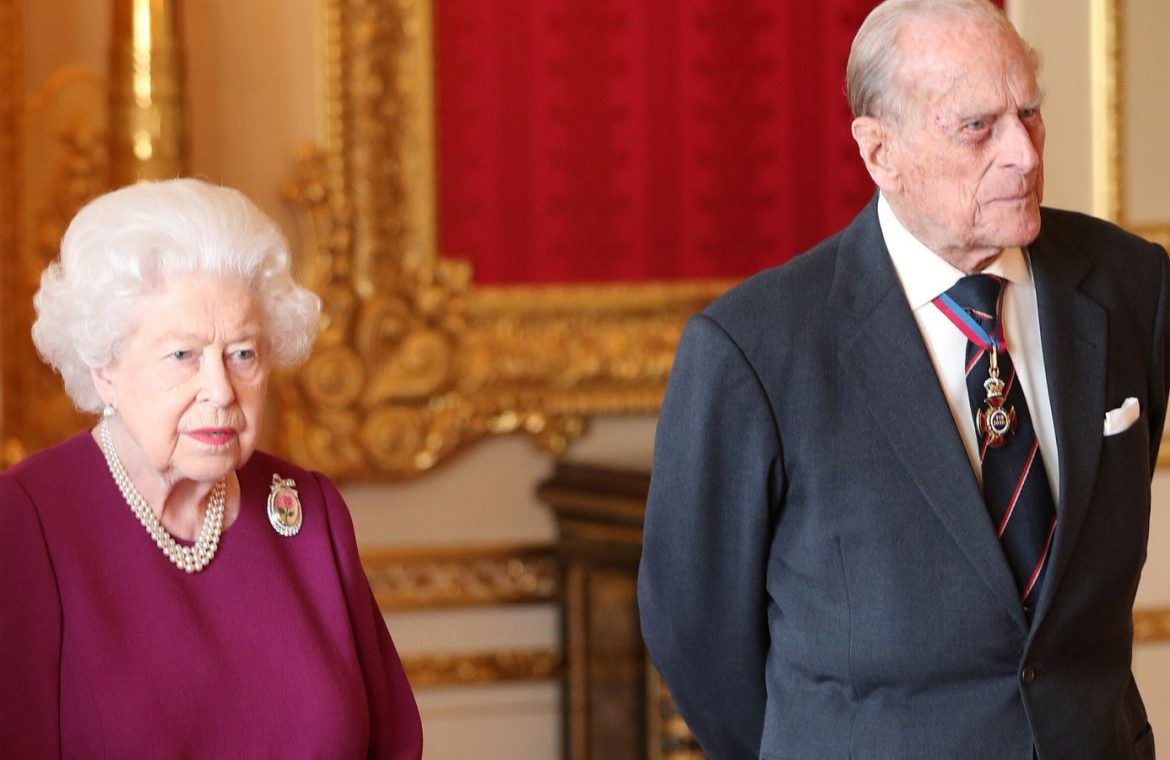 The Queen and the Duke of Edinburgh have received coronavirus vaccinations, Buckingham Palace has said.

The couple got the first doses of their COVID-19 jabs on Saturday, according to a spokesperson, in a rare announcement commenting on the royals’ private health matters.

It is understood the Queen decided the information should be made public to prevent inaccuracies and further speculation.

A royal source confirmed the injections were administered by a royal household doctor at Windsor Castle.

The Queen, 94, and Philip, 99, have been spending the lockdown in England sheltering there after deciding to have a quiet Christmas at their Berkshire residence, forgoing the traditional royal family gathering at Sandringham.

They join more than a million people who have received the jab so far.

Sky News royal correspondent Rhiannon Mills said it was “an incredibly unusual” move by the Palace to make the news public.

“Ever since we found out that COVID-19 vaccines were going to be rolled out across the UK there’s been speculation about if and when the Queen and Prince Philip would have it – after all, because of their age and not just their positions, they were at the top of the list,” she said.

“The Palace has consistently said that this was a private matter for the 94-year-old monarch and her 99-year-old consort, very much in line with how they would usually deal with anything to do with their health.”

It was the Queen who decided that she wanted to announce the news, Mills said, which is “hugely significant”. It is likely to have the effect of giving sceptical members of the public more confidence in the vaccine.

Image:
Charles and William, photographed in December 2019, have both had coronavirus. Pic: Kensington Palace

In the US, key public figures have been photographed while being inoculated, with president-elect Joe Biden appearing on live television when he received a dose in December.

“The public service message that it sends out will no doubt delight those in Number 10 and the health service who want to promote that having the vaccine is safe,” Mills said.

“The royals in the past have set a powerful example when it comes to medical breakthroughs. Queen Victoria used chloroform as an anaesthetic during childbirth, and Queen Elizabeth II broke protocol when she made it public that Prince Charles and Princess Anne had been given the polio vaccine in 1957.

“Today’s announcement is a PR dream, the monarch and her husband showing they believe in the vaccine and it’s the right thing to do; once again setting an example to the rest of the country as the Queen and her family have tried to do right throughout the pandemic.”

The Prince of Wales and the Duke of Cambridge both contracted coronavirus during the first wave of the pandemic.

Charles was described as having mild symptoms and lost his sense of taste and smell for a period, while it was reported his son William was hit “pretty hard” by the virus.

On a visit to a vaccination centre at Gloucestershire Royal Hospital before Christmas, Charles said he is “way down the list” for an inoculation.

On Friday, a third coronavirus vaccine was approved for use in the UK. The latest jab, from US biotech firm Moderna, has been given the green light by the Medicines and Healthcare products Regulatory Agency – joining the vaccines from Pfizer/BioNTech and Oxford/AstraZeneca, which are already being used here.

It is not known which vaccine the Queen and duke were given but it is likely they will receive their second dose up to 12 weeks from the first.

Don't Miss it Poor state communication led some Colorado teachers to get COVID-19 vaccine while most must wait until March
Up Next Ontario expands free child care to front-line workers as it sees 3,443 new cases of COVID-19