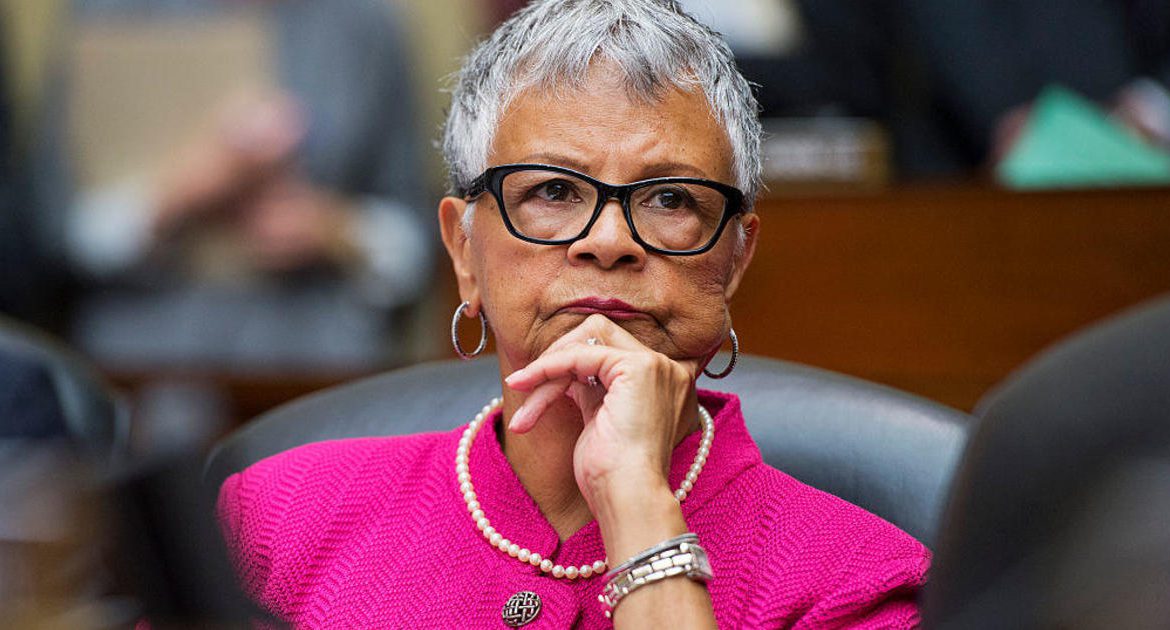 Two Democratic congresswomen have tested positive for COVID-19 after sheltering in place with fellow lawmakers during the attack on the U.S. Capitol last week. Representative Pramila Jayapal, of the Seattle area, and Representative Bonnie Watson Coleman, 75, of New Jersey, both pointed to the actions of their Republican colleagues during the lockdown.

In angry tweets early Tuesday, Jayapal said she “just received a positive COVID-19 test result after being locked down in a secured room at the Capitol where several Republicans not only cruelly refused to wear a mask but recklessly mocked colleagues and staff who offered them one.”

She said, “Only hours after Trump incited a deadly assault on our Capitol, many Republicans still refused to take the bare minimum COVID-19 precaution and simply wear a damn mask in a crowded room during a pandemic — creating a superspreader event ON TOP of a domestic terrorist attack.”

And she called for President Trump to be removed from office, saying she shares “the outrage and anger of those across America who have watched Trump fail to combat this raging pandemic and refuse to take care of Americans who are suffering, dying, and devastated.”

Jayapal said she’s still working while isolating as per the instructions of the Capitol physician.

Coleman said she believes she was exposed while sheltering in place alongside her colleagues, including some who refused to wear masks.

“I received a positive test result for COVID-19, and am home resting at this time. While I am experiencing mild, cold-like symptoms, I remain in good spirits and will continue to work on behalf of my constituents,” the Democrat said in a statement Monday.

Coleman, a breast cancer survivor, later said she was on her way to a local hospital to receive a monoclonal antibody treatment. “I thank you for the outpouring of supportive messages. The love you’ve sent has been overwhelming,” Coleman tweeted. “Please, wear a mask and social distance.”

The members were forced to evacuate after a mob of violent pro-Trump supporters breached the U.S Capitol on Wednesday, halting a joint session of Congress to count electoral votes and forcing lawmakers into hiding until the building was secure.

In her statement Monday, Coleman said she was among several members of Congress to receive advanced doses of the Pfizer-Biotech COVID-19 vaccine but said she decided to get tested for COVID-19 after sheltering with the maskless lawmakers.

Physicians and lawmakers have sounded the alarm about the possible spread of coronavirus at the secure holding location.

Representative Susan Wild, a Pennsylvania Democrat, speaking on CBSN last week, said lawmakers evacuated from the Capitol were taken to a secure location that held 300-400 people. She also said some lawmakers refused to wear masks.

“It’s exactly the kind of situation that we’ve been told by the medical doctors not to be in, you know, close proximity, especially with people who aren’t wearing masks,” Wild said. “We weren’t even allowed to get together with our families for Thanksgiving and Christmas, and now we’re in a room with people who are flaunting the rules and are very much crowded in here.”

Don't Miss it COVID-19 vs. school: We asked experts about transmission risks and what is needed to keep classrooms open
Up Next Boris Johnson promises faster vaccine roll-out as army brought in to help – BBC News