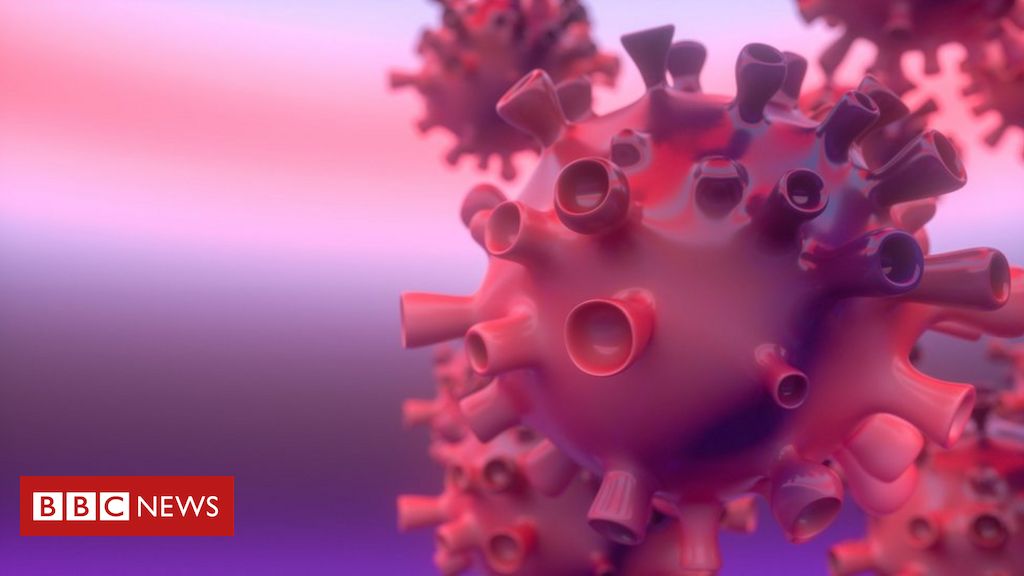 The coronavirus pandemic has brought with it an intense interest in the statistics and figures that can be used to try to understand what’s happening with the virus.

While numbers can’t reflect the real human cost of the pandemic, they can give us an insight into how we are doing in our battle against Covid-19.

How many people have died?

Deaths are counted in different ways by authorities in Northern Ireland.

The Department of Health counts the number of people who die within 28 days of a having a positive Covid test. This is published daily on the department’s dashboard.

The Northern Ireland Statistics and Research Agency (Nisra) counts the number of death certificates that mention Covid-19, regardless of whether that person had a test for the virus. This is usually published on Friday mornings.

This means that the two numbers will always be different. Both numbers are helpful in assessing the impact of the virus in Northern Ireland.

But there are other ways of measuring the death toll rather than just the raw numbers.

One is the Department of Health’s rolling seven-day average death rate. This is a good indicator of whether the death rate is rising or falling.

During the first wave of the pandemic, this rolling average peaked at 14 between April 22 and 24 April 2020.

This time round, that figure was eclipsed, peaking at 18 between 10-11 January, but it now looks to be falling.

The rolling average indicates trends over time – and it now shows that Northern Ireland is going through a longer, tougher peak in comparison to the first wave.

Another way of interpreting statistics around the Covid death rate is to look at how many people have died in comparison to the population. And this is frequently expressed as deaths per 100,000 people.

However, this measure (like most others) has its flaws: It doesn’t take account of societal differences like age, health and wealth of a population, all of which can have a bearing on the eventual impact of Covid.

So, let’s look at another way of analysing Covid death rates – by comparing the number of deaths to the number of positive cases, over the course of the pandemic.

This gives us a rate which is much easier to visualise and it gives us some indication about outcomes for those people who have had the virus.

And it starts to show a clear difference between the island of Ireland and Great Britain.

In Northern Ireland, out of every 60 positive Covid cases, we can expect one person to die.

In the Republic of Ireland, the equivalent rate is one death in every 65 positive cases.

However, England, Scotland and Wales all have considerably worse rates by comparison. Indeed, Scotland’s equivalent rate is one in every 30 positive cases – double the rate seen in Northern Ireland.

How quickly is the virus spreading?

The speed at which the infection is spreading is another indicator of how we’re faring against coronavirus.

The Department of Health publishes detailed figures about the infection rate. The BBC’s data unit also collates and analyses figures from across the UK.

Both of these sets of data are calculated to give a rate of infection per 100,000 population over the course of a week.

Long gone are the days when areas in Northern Ireland had some of the worst infection rates in the UK.

But that is not to say that Northern Ireland’s infection rate is low. It is not. It’s just that some places in England have much higher rates.

The figures suggest that the infection rate in Northern Ireland is starting to fall after a bad start to the year.

Which areas are worst affected?

Recent areas of concern have been in south Armagh and south Down.

According to BBC figures for the week up to 10 January, the Newry, Mourne and Down council area had the highest infection rate in Northern Ireland, with 750 cases per 100,000 people.

The infection rates published by the Department of Health allow for analysis by postcode and indicate that areas in south Armagh have the highest prevailing infection rate.

Comparing these rates to the Republic of Ireland is not straight forward. The Republic calculates its infection rates over a different time span.

That said, all indications are that border areas – both north and south – have high infection rates.

How are our hospitals coping?

There have been more people in Northern Ireland’s hospitals suffering from Covid in January than at any point in the pandemic.

And the difference is stark.

This has been dwarfed in the new year – with a peak of 933 inpatients in Northern Ireland’s hospitals on 10 January.

However, ICU beds are not under quite the same pressure as previously.

Of the 833 people in Northern Ireland’s hospital with Covid, 63 are in intensive care.

While this is a positive, hospitals are currently running at a 97% occupancy rate, and at times this figure has exceeded 100%.

How well is our vaccine rollout going?

Northern Ireland’s vaccination programme has been a leading light – not just for the UK, or even Europe, but right across the world.

The UK was one of the first nations to start vaccinating, and has a good record to date in the speed at which vaccines are being rolled out.

And Northern Ireland has been the quickest of all parts of the UK.

Almost 20,000 of those have received their second dose.

The Republic of Ireland has managed to vaccinate almost 2% of the population – while obviously lower than Northern Ireland, that remains one of the best vaccination rates in Europe.

Don't Miss it Covid-19 Live Updates: Over Two Million Around the World Have Died From the Virus
Up Next Today’s coronavirus news: Immunization clinics held at all 87 long-term care homes in Toronto; Pfizer cutting back vaccine deliveries to Canada; Ontario reports record 100 deaths, 2,998 cases