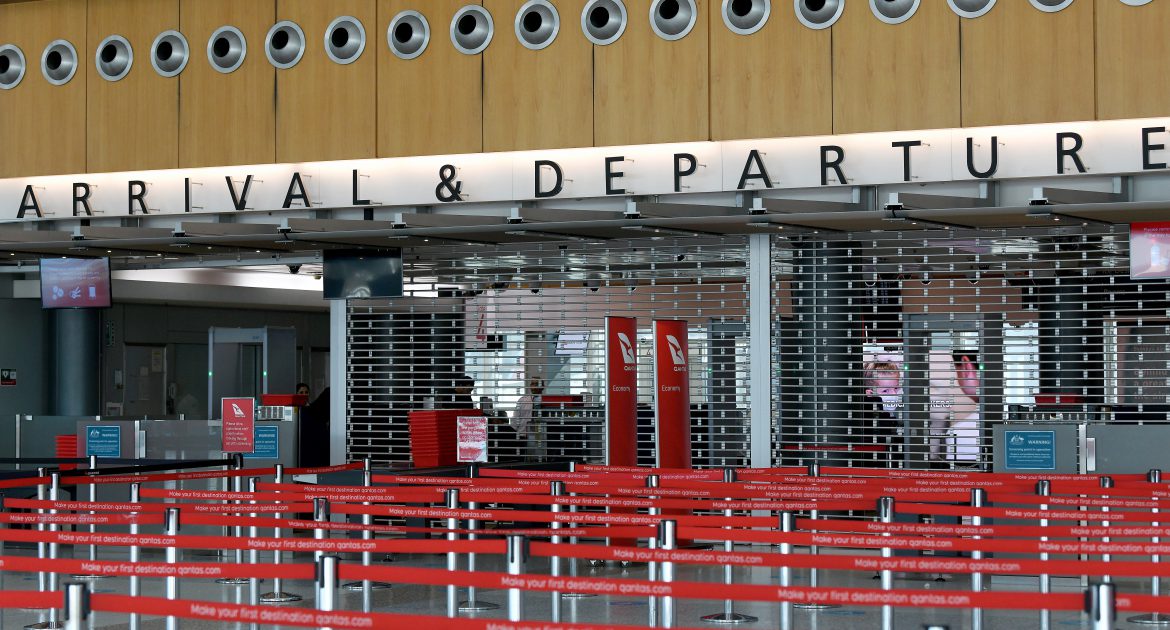 Health authorities say there’s a need for caution because it is now known whether the vaccines will prevent transmission.

Australia may not fully reopen its international borders this year even if most of the population is vaccinated against coronavirus, the head of its health department said on Monday, as the country recorded no new local cases of COVID-19.

Australia is looking at potential adverse effects of the Pfizer vaccine after Norway reported a small number of deaths in older people who received the shot, but is due to begin its immunisation programme next month.

“Even if we have a lot of the population vaccinated, we don’t know whether that will prevent transmission of the virus,” Brendan Murphy told the public broadcaster, ABC.

The country has managed the coronavirus better than many other nations through targeted lockdowns and high rates of testing and contact tracing, and reported zero local COVID-19 cases on Monday.

Victoria, which is hosting the Australian Open, reported four positive cases in overseas travellers, all associated with the tennis tournament, taking the total to nine.

The event is being organised under strict coronavirus protocols with players, coaches and officials brought to Australia on charter flights and spending two weeks in quarantine before the competition gets under way.

As a result of the cases, people on three of the charter flights are now in hard quarantine, with more than 70 players in isolation in their hotel rooms. Other players have been allowed out for training.

“I know that there’s been a bit of chatter from a number of players about the rules. Well, the rules apply to them as they apply to everybody else,” Victorian state Premier Daniel Andrews said, responding to player complaints about the strict quarantine.

A tennis player and coach leave their hotel to train in Melbourne during their quarantine before the Australian Open tennis tournament. Some players are not allowed to train because COVID cases were found on their charter flight to Australia [William West/AFP]Japanese tennis player Naomi Osaka arrives in Australia for two weeks isolation before the Australian Open [Brenton Edwards/AFP]Australia has reported more than 22,000 local COVID-19 cases and 909 deaths since the pandemic began.

The main COVID focus in Australia is currently in Sydney in the state of New South Wales (NSW), where an outbreak in the city’s west has prompted other states to impose travel restrictions on either all of NSW or people from the suburbs affected by the outbreak.

NSW state Premier Gladys Berejiklian said she would consider permitting venues to ban entry to people who have not been vaccinated against COVID-19.

“Already airlines have indicated that if you’re not vaccinated you can’t travel overseas and I think that’ll be [an] incentive to a lot of people,” Berejiklian told 2GB Radio.

“We’ll also consider whether we allow venues … make up their own rules if they have a business or run a workplace about what they feel is COVID safe.”

Don't Miss it NHS surgeons warn of “calamitous” delay in operations due to Covid – BBC News
Up Next Casey Briggs looks at the latest coronavirus figures from NSW, plus the UK outbreak | ABC News