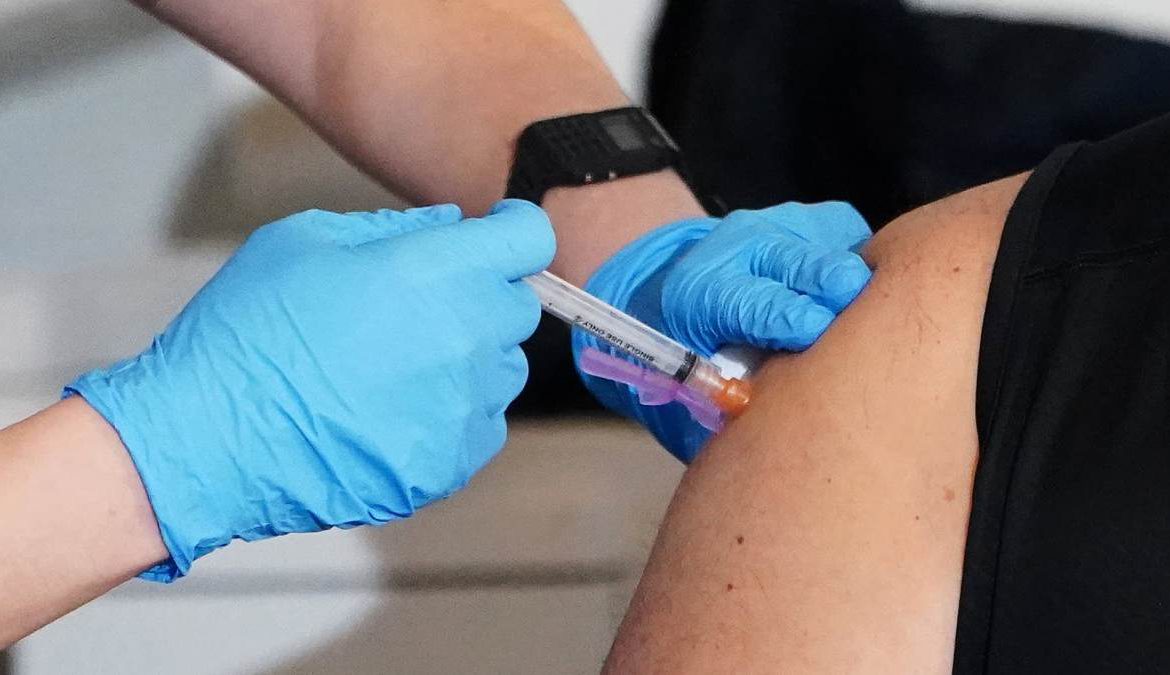 Health care providers can begin giving coronavirus vaccines to people over age 65 who live or work in Chicago starting Monday in a modified next phase of the city’s vaccination plan.

Hospitals and outpatient sites enrolled as COVID-19 vaccine providers are instructed to continue to prioritize health care workers, particularly non-hospital based health care workers in Phase 1A, per the city’s updated vaccination plan.

But beginning Monday, if providers have doses of the vaccine available and do not have health care workers scheduled for vaccination, they can move to a new Phase 1B that allows those over age 65 to get the vaccine.

Officials also announced last week that the city will be opening six more Points of Dispensing (PODs) mass vaccination sites but noted that those sites will continue to focus only on Phase 1A health care workers, by appointment only.

Arwady noted that those who qualify, namely those over 65, for vaccinations in this next modified phase do not have to register anywhere and that health care providers will be the ones primarily administering the vaccines.

“I don’t want to give people the impression that they can sign up for an appointment just yet,” Arwady said, but added that that option would be available “very soon.”

While the move is not the full Phase 1B initially planned for the city, it comes on the heels of a request from federal officials who this week asked states to vaccinate people age 65 and over and those under 65 with underlying health conditions that put them at high risk.

Illinois Gov. J.B. Pritzker also announced last week that the state will begin its next phase of vaccinations, also known as Phase 1B, on Jan. 25.

Phase 1B will include roughly 3.2 million Illinois residents, according to the state.

Here’s a look at who will be included in Phase 1B:

Pritzker said Friday beginning that this week, the state will be standing up “hundreds of vaccination sites across the state, including retail pharmacy chains, Illinois National Guard mobile teams, state-run mass vaccination locations in northern, central and southern Illinois, hospitals and urgent care locations, and ultimately, doctors’ offices and large employers who can host their own workplace clinics”

Beginning on Jan. 25, the National Guard-led sites will begin vaccinating residents eligible under Phase 1B, as well as sites at CVS, Jewel Osco and Walgreens, Pritzker said.

All of those vaccination sites will be appointment only, Pritzker said, asking residents not to line up at the store or to call their local pharmacies. He said that before Phase 1B begins, the state will launch the Illinois’ COVID-19 Vaccination Administration Plan website to give residents information on finding a nearby vaccination site and how to make an appointment.

Don't Miss it What is the Brazilian coronavirus strain and what effect could it have on Australia?
Up Next Coronavirus news – live: Latest updates as four million now vaccinated in UK