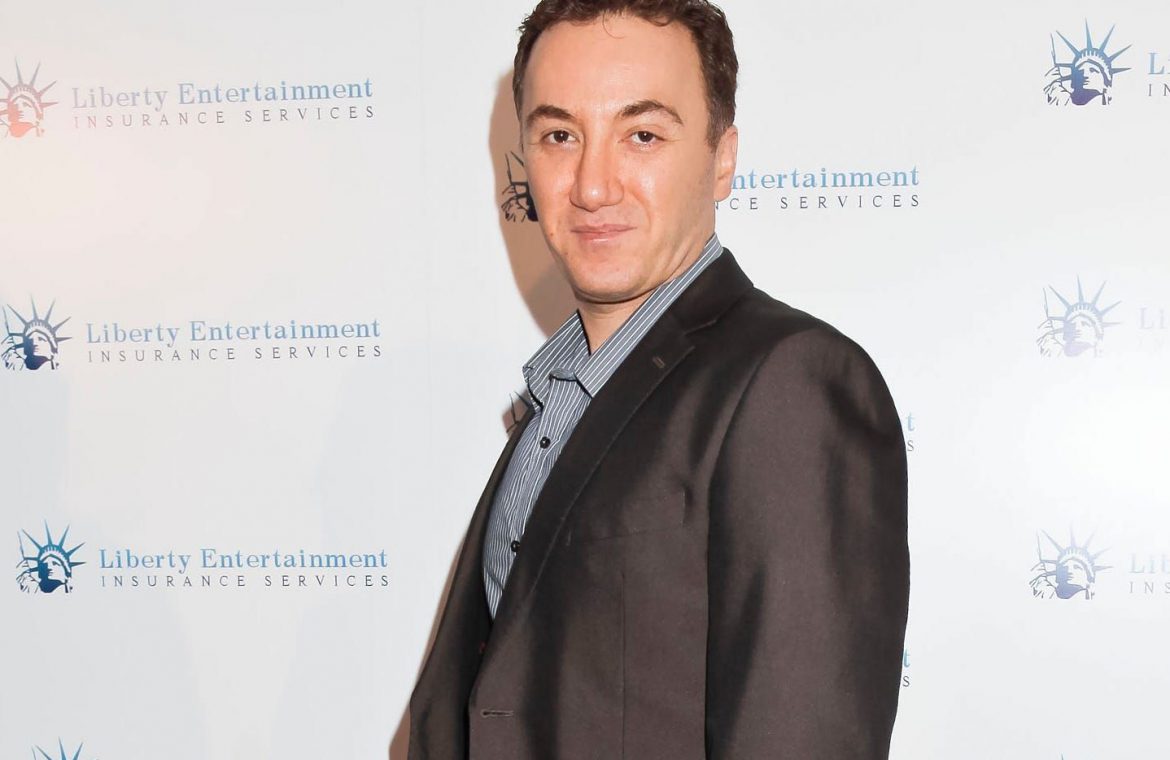 Simoni, who appeared on the television show “The Doctors,” may have contracted the virus from a patient while giving her lip injections.

The doctor was wearing a mask during the procedure, his longtime friend said.

Prior to his death, Simoni, 50, had performed a routine lip-filler injection for a patient while wearing a mask, Amiri-Younesi told CBS News. A few days later, the same patient called to tell Simoni she’d tested positive for COVID-19, the disease caused by the coronavirus.

“He was wearing a mask at all times,” Amiri-Younesi told CBS News. “He was a physician. And he took all the protocols.”

The patient had her temperature taken and was cleared before her appointment, People.com reported.

After getting the patient’s call, Simoni got a COVID-19 test on December 6 and tested positive, Amiri-Younesi told CBS News. A week later his health started to decline, and he needed to be put on a ventilator at Cedars-Sinai Medical Center due to difficulty breathing.

“The shock is that he was so perfectly healthy,” Amiri-Younesi told CBS News. “He’s a doctor. I called him when I had COVID. He was instructing me what to do.”

Read more: What it’s like to go to a drive-thru Botox clinic, with masks, needles, and temperature checks

City Councilman John Mirisch told the Beverly Press that it was a mistake to let cosmetic procedures resume in the city.

“We should err on the side of caution,” Mirisch said. “Nobody needs Botox in the middle of a pandemic.”

He added: “It’s a tragedy if someone had to die because of that. Lip fillers are not worth dying for.”

Simoni, a well-known Beverly Hills surgeon who appeared on the show “The Doctors,” was eventually put into a medically-induced coma due to his worsening condition. He died from a brain hemorrhage while in the coma, according to TMZ.

There are 11,366 new cases of COVID-19 in Los Angeles this week, according to the county’s public health department. Los Angeles County is the first US county to surpass 1 million COVID-19 cases, with a total of 1,014,662 as of Monday.

Mayor Lester Friedman told the Beverly Press that elective procedures, which lip fillers are typically considered, were allowed since April 28 under state and county guidelines, under the condition that doctors and patients would use their judgment to determine if such procedures were essential.

“We specifically did not recommend [cosmetic surgery], nor did the state or the county,” Friedman told the Beverly Press.

Friedman told the Beverly Press that it hadn’t been proven that Simoni had contracted the virus from his patient during a procedure.

Read the original article on Insider

Don't Miss it B.C. records 31 deaths and 1,330 new cases of COVID-19 over 3 days
Up Next India to send 20 lakh Covid-19 vaccines to Dhaka, Pakistan explores options