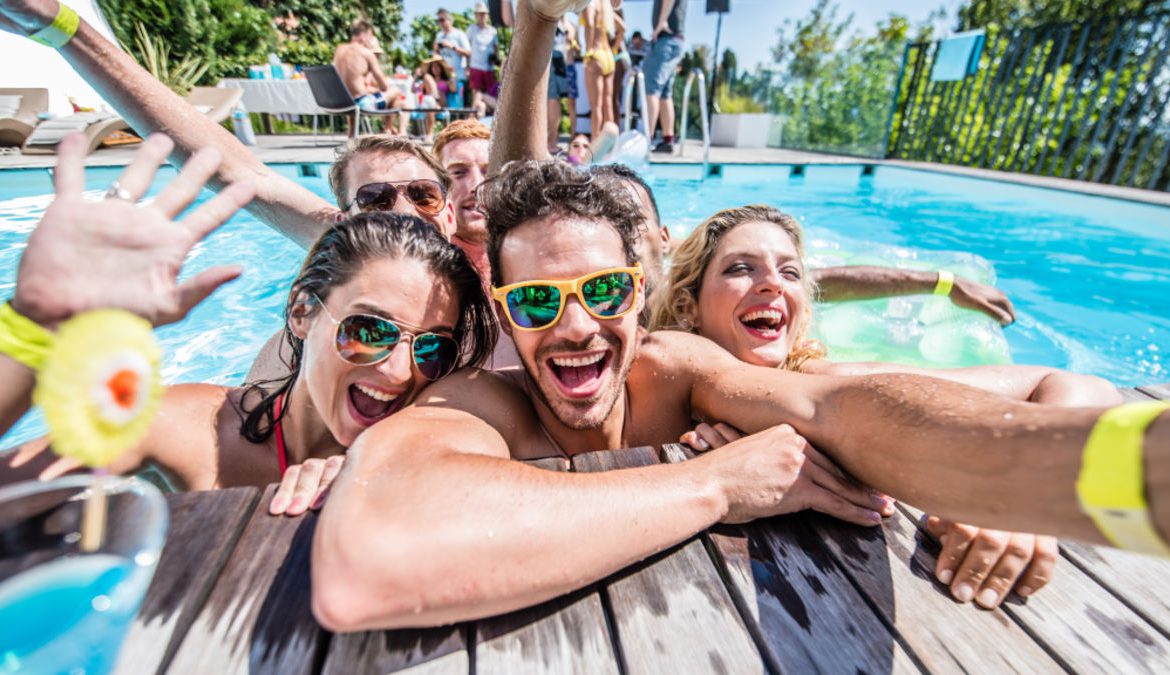 Summer is usually a busy time for pool installation across Australia, but this year, pool companies are so run off their feet that some are reporting being fully booked for jobs until 2022.

The surge in pool requests has come as international borders remain closed for holidays, due to the coronavirus pandemic, meaning people are being forced to “staycation”.

“It’s never been busier in the more than 40 years I’ve worked in the industry,” Ted Martin, owner and director of Compass Pools in Melbourne told Domain. “I’ve never seen anything like it.”

The company works across Melbourne and the Gippsland region, where harsh lockdowns saw people stuck at home for most of 2020 and looking to relax by the pool.

The number of jobs was steadily increasing as people realised they would not be able to travel for some time, particularly to countries badly affected by COVID-19.

For Mr Martin’s company, which installs fibreglass pools across Melbourne and the Gippsland region, it’s not only the installers who are finding it busy, but also pool manufacturers.

“All of the factories are at their limit, so it’s not just a matter of getting the pool in the ground, but also having it made.”

Albatross Pools operations manager Peita Otterbach said it was not just Australia experiencing the huge boost in pool orders, but other countries across the globe.

The growth in jobs for pool builders is happening across the globe. Photo: iStock

Her company was currently working on five times the number of jobs it had at the same time last year, with many builders overwhelmed.

“It’s a very good problem to have,” Ms Otterbach said. “I think Victorians are a lot more home-focused [now] and are homebodies.”

The company, which works across Victoria, said people were looking to install heated pools or spas to use year-round.

“The spa market is exactly the same,” Ms Otterbach said. “People who order a Jacuzzi, which is an American brand of spa, have a 12-month wait.”

Work was also growing as the federal government’s HomeBuilder grant saw a boost in the number of new builds going ahead in 2021 with a house and pool, he said.

Sydneysiders were also looking to install heated pools or spas.

“We’re finding spas are a lot more in demand and we’re getting a lot more orders than we used to,” Mr Long said.

Perhaps not surprisingly, companies across the country say that people who want a pool or spa, may be in for a wait; however, booking sooner rather than later is best.

National industry body the Swimming Pools and Spas Association (SPASA), has heard similar stories from its members who are busily installing or building pools.

“It’s a global phenomenon,” SPASA chief executive Linsday McGrath said. “My peers in every state are reporting that most of the pool builders are booked through to 2022.

“We could double the size of the industry and still not keep up.”

While companies are busily installing pools and spas across the country, Mr McGrath said there are rules and regulations that people need to be aware of before starting their build.

“They need to make sure they use a licensed and qualified builder and have an understanding of the fencing regulations,” Mr McGrath said.

The rules now in NSW, Victoria and Queensland mean pool fences must be checked for safety every three years, he said.