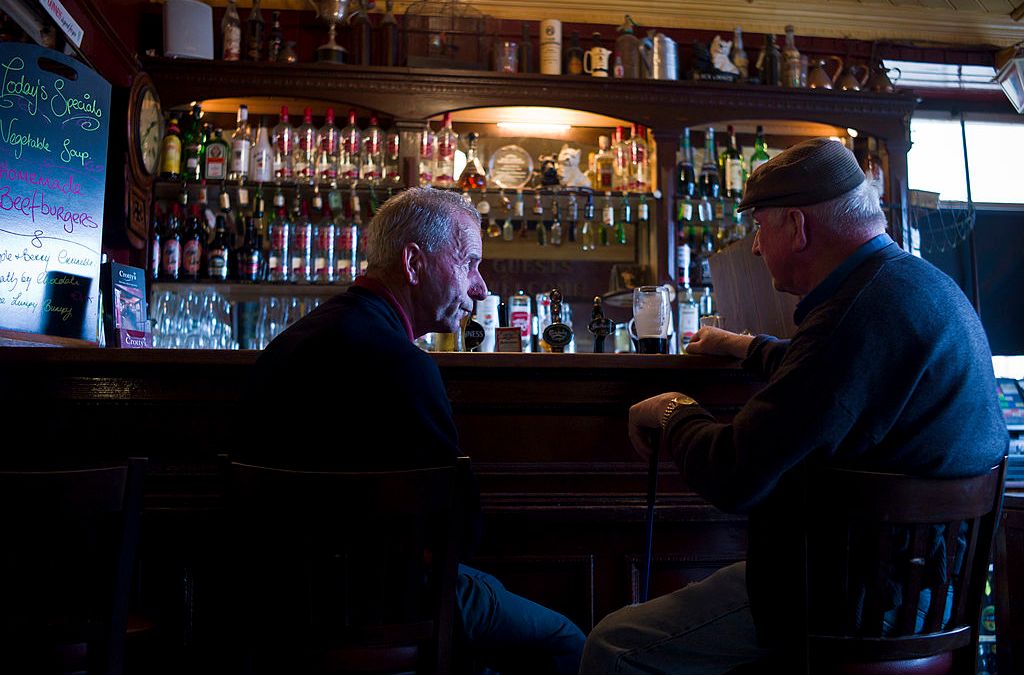 The city of Chicago is officially moving into Phase 4 of Illinois’ coronavirus mitigation plan thanks to continued improvements in positivity rates and hospitalizations, the Illinois Department of Public Health announced Sunday.

The move means that more than half of the state’s health care regions have now moved to Phase 4 mitigation rules. Most suburban communities remain under Tier 1 mitigations, which allow indoor dining but not indoor bar service.

Under normal circumstances the move to Phase 4 would bump up capacity limits in indoor dining establishments, but city officials say that restaurants and bars will be required to adhere to Tier 1 limits on those numbers. Indoor service is limited to 25% or 25 or fewer persons per room, with no tables exceeding six customers indoors.

Bar service is also allowed to resume at restaurants and bars, according to a press release from the city of Chicago.

The city’s “non-essential” curfew has also been lifted under the new regulations, according to the mayor’s office.

“We continue to see great progress in the ongoing fight against COVID-19, and I am thrilled that our metrics continue to move in the right direction,” Mayor Lori Lightfoot said in a statement. “However, while we welcomed the return of limited indoor service last weekend, a rush to expand capacity too quickly would be irresponsible. With cases and positivity rates still higher than before the second surge, now is the time to keep safeguards in place to ensure continued progress and hopefully prevent any rollbacks in the future.”

The city achieved the reduction in mitigation rules by dropping its positivity rate below 6.5% for three consecutive days. That number has remained steady at 6.4% in recent days, according to IDPH data. The city’s ICU bed availability has remained steadily above 20% for 11 consecutive days, while hospitalizations due to COVID-19 have decreased each of the last 10 days.

When Chicago shifts to Phase 4, the following regulations will be in place:

In a news release, city officials stated that while numbers continue to decline, they claim a “hurried return to greater indoor capacity would bring serious risk” of reducing the progress that has been made.

“We have just resumed safe indoor dining, and while we are excited to make that move we must continue to be thoughtful and cautious in our reopening,” Dr. Allison Arwady, commissioner of the Chicago Department of Public Health, said in the news release. “The last thing we want is to cause a third wave of the virus by rushing to fully reopen riskier settings where masks are removed and people gather in close proximity.”

Additionally, health officials stated it is “standard public health practice” to monitor the impact of any significant mitigation change for a minimum of two weeks, noting Chicago returned to indoor dining less than a week earlier.

Illinois health officials on Saturday reported 3,345 new cases of COVID-19 as well as 65 additional deaths attributed to the virus.

According to the Illinois Department of Public Health, Friday’s new cases brought the statewide total number of confirmed cases to 1,123,873 since the pandemic began. The fatalities reported Friday lifted the death toll to 19,203.

In the last 24 hours, Illinois officials said 107,802 test specimens were returned to state laboratories, putting the state at 15,952,421 tests performed during the pandemic.

The seven-day rolling positivity rate on all tests was 4%, remaining the same from the day before. The positivity rate for unique individuals tested dropped slightly to 5.1% Saturday.

Don't Miss it WA COVID hotspots: Several Perth venues on alert for coronavirus after positive case revealed
Up Next Coronavirus | India to come out of COVID-19 pandemic as one of the global winners: Danish envoy