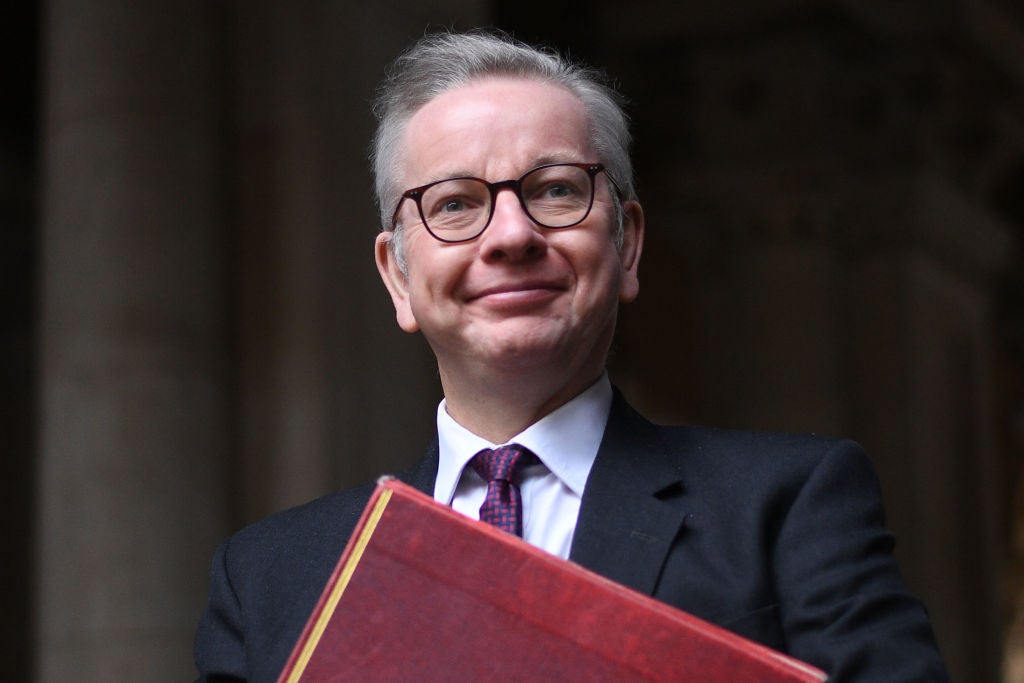 The UK has sought to calm tensions in its row with the European Union over the supply of coronavirus vaccines, even offering to “help” the bloc with its current crisis.

Just hours after the EU was forced to back down over incendiary plans to control exports to Northern Ireland, Cabinet Office minister Michael Gove said it recognised it had made a mistake.

Earlier another senior Tory MP was less diplomatic, denouncing the move, prompted by delays to the supply of the AstraZeneca jab to the EU, as “almost Trumpian”.

But Mr Gove struck a conciliatory note, describing the EU as “friends” who had erred.

A furious row erupted after Brussels said it would trigger a controversial part of the Brexit deal on Northern Ireland in a bid to control vaccine exports.

Within hours it was forced into a retreat, following an outcry from Belfast, Dublin and London.

Mr Gove welcomed the EU having “stepped back” from triggering the article, which Northern Ireland’s first minister Arlene Foster described as an “incredible act of hostility”.

Mr Gove said: “I think the European Union recognises that they made a mistake in triggering Article 16, which would have meant the reimposition of a border on the island of Ireland.

“I’ve spoken to the European Commission vice president Maros Sefcovic about this and we both agreed that we need a reset, that we need to put the people of Northern Ireland first.”

He added that ministers also expected vaccines on order with Pfizer and AstraZeneca to be supplied to the UK.

He said: “The prime minister was very clear, we’ve entered into contractual arrangements with AstraZeneca and Pfizer and we expect those arrangements to be honoured.

“And President Von der Leyen was clear that she understood exactly the UK government’s position so we expect that those contracts will be honoured, we expect that vaccines will continue to be supplied.”

But he added: “Of course we will work with them [the EU] in order to make sure that their own problems can be tackled.

“Our first priority is vaccinating people in the United Kingdom, but we also want to work with our friends and neighbours in the European Union in order to help them as well.”

He said the EU acted “in my view, without anywhere near the understanding of the Good Friday Agreement, of the sensitivity of the situation in Northern Ireland, and it was an almost Trumpian act.

“It is not just a backdoor for goods going to Britain, it is a very sensitive place and we have a duty of care between the EU and the UK to preserve no hard border and stability in Northern Ireland.”

Others criticised French president Emmanuel Macron over his claim the AstraZeneca vaccine, developed at Oxford University, was “quasi-ineffective” for the over-65s.

Sir John Bell, a part of the Oxford University vaccine team, accused President Macron of an attempt at “demand management”.