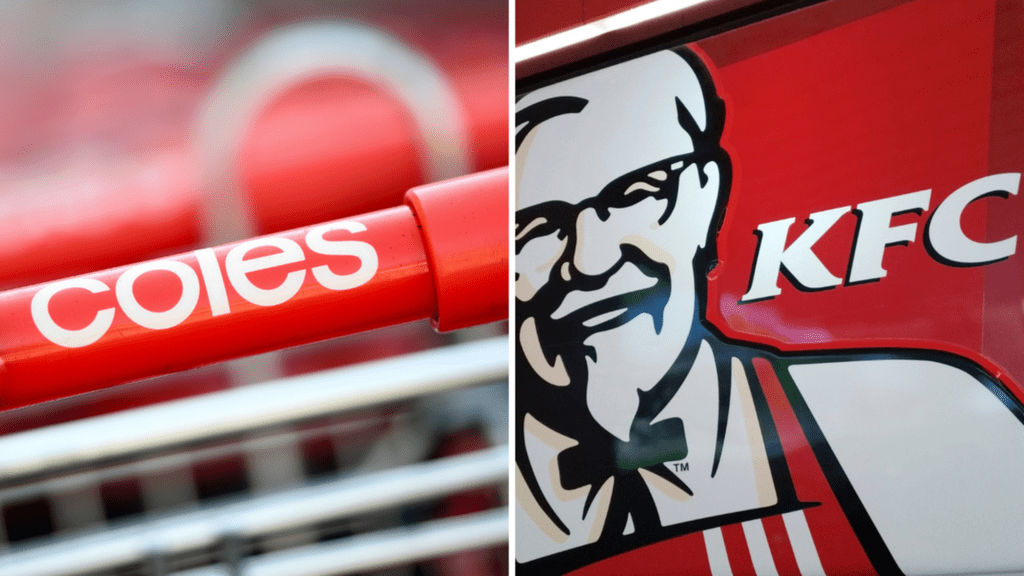 A number of locations in Perth have been placed on COVID alert, after health officials confirmed a case of the virus in a hotel quarantine guard.

The coronavirus case, believed to be the highly-contagious UK variant, has triggered a five-day hard lockdown in the WA capital.

The lockdown applies to the Perth metropolitan region, the Peel region and the south-west region.

Anyone who has attended the 16 locations below at the times listed must get a COVID test, and self-isolate until a negative result is returned.

But health officials are asking people not to “rush in” to testing clinics, which are likely to soon be placed under great pressure.

“We simply ask that you be tested over the coming days while you are isolating at home,” WA health minister Roger Cook told reporters on Sunday afternoon.

KFC in Maylands between 6pm and midnight on January 27

Spudshed in Morley between 8pm and midnight on January 27

Perth Convention Centre between 4pm and 6pm on January 29

Chemist Warehouse in North Perth between 5.30pm and 7.30pm on January 29

You can find the list of COVID exposure sites here.

A number of COVID testing clinics are now open, and all will operate until 10pm with extra staffing to cope with the increase in demand.

The health minister has requested that, if possible, people use clinics other than Royal Perth Hospital, which is expected to be the busiest site for testing.

The updated times for the metropolitan testing sites are:

You can find the full list of testing sites here.

The new case came from a male security guard, aged in his 20s, who works at the Sheraton Four Points quarantine hotel.

The guard was working on the same floor as a person who was in quarantine with the UK variant of COVID.

“Exactly how the infection was acquired remains under investigation.

“He developed symptoms on Thursday 28 January, and phoned in sick and did not go to work at the quarantine facility.”

Authorities are investigating how the breach happened but say he did not enter a hotel room.

Don't Miss it There is a way to make this government face justice over the Covid tragedy | Coronavirus
Up Next Chicago Moves to Phase 4 Coronavirus Mitigation Rules, Officials Say – NBC Chicago