The great hope for drug treatments against Covid-19 – the monoclonal antibodies – are failing against variants of the virus, such as those that have emerged in South Africa and Brazil, scientists have found.

There have been high expectations of the drugs. One, made by Regeneron in the United States, was given to Donald Trump and may have played a part in his recovery. It is being trialled in hospital patients in the UK.

But to the dismay of those who work on therapies against the disease, all three leading contenders – Regeneron’s, and drugs from Eli Lilly and GlaxoSmithKline – fail against one or more of the variants.

The antibodies have huge advantages as treatments, said Nick Cammack, who leads the Covid-19 therapeutics accelerator at Wellcome. They are derived from cloning a human white blood cell and mimic the effects of the immune system. They are very safe, specifically engineered to target the virus and their use looked highly promising in the early stage of disease to stop it progressing.

“The challenge came at Christmas when these new variants appeared – the South Africa and Brazil ones particularly. The changes the virus makes in its spike proteins actually throw off these antibodies,” he said.

GlaxoSmithKline’s treatment still works against those variants, but not against the one that emerged in Kent in the UK. But with the coronavirus mutating as much as it has done already, Cammack does not expect any of the current drugs to to be effective for long.

Researchers now need to find “conserved” regions of the virus that do not mutate to target with antibodies. “I think it’s pretty clear, whilst we’ve seen South Africa, UK and Brazil variants, there will be others. And we need mass sequencing, genetic sequencing of the virus around the world, which will reveal where the changes are made and also reveal where conserved regions are,” he said.

Coronavirus variants: what you need to know – video explainer

The drugs still work against the original virus and are being used in Europe and the United States.

The monoclonal antibodies were chosen to target the spike protein of the virus which attaches to cells in the human body. In general, he said, that region of the virus does not change much, because if it does, it won’t attach so well to cells.

“Well, here we are with a virus that makes a change that actually helps it stick to the cell even better. So these monoclonals are lost,” said Cammack. “So we’re somewhat back to square one honestly.”

Limited published scientific data about the variants and monoclonal antibodies exists – there is a pre-print from South Africa and another from China. More papers are expected in the coming weeks.

Monoclonal antibodies “are one of the most powerful tools in modern medicine” according to a recent Wellcome report on extending access to people in low and middle-income countries. They are used in cancers and auto-immune diseases, such as rheumatoid arthritis, and are being trialled against HIV.

But they are expensive and relatively difficult to make, so only wealthy countries have really benefited from them as yet. The hope, said Lindsay Keir, author of the report, is that Covid might be a catalyst to get them to the rest of the world.

“Covid has highlighted the potential for them to be used for other diseases such as infectious diseases as well. But we haven’t quite yet been able to show a simple pathway to make monoclonal antibodies accessible to everyone,” she said.

There are more antibody treatments already in Covid trials, she said. “It’s not about starting from scratch.”

In the face of the challenge, the companies were working together, Cammack said. Combined drugs, such as that in the trial announced last week by GlaxoSmithKline and Eli Lilly, could be an important part of the answer. 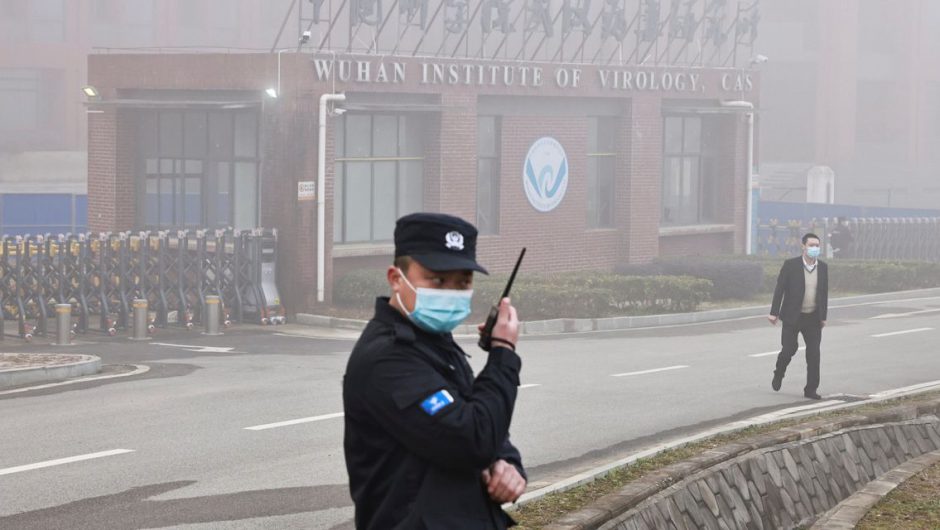