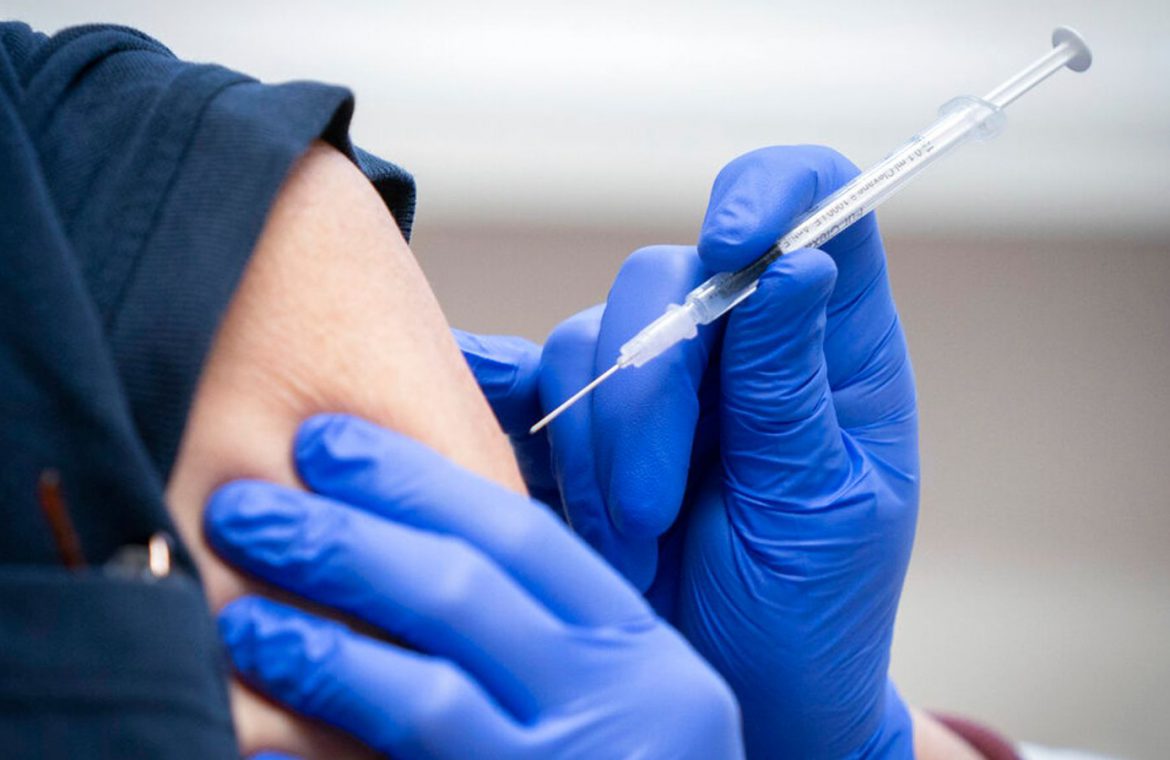 Ten million people in the UK have now had their first dose of the coronavirus vaccine, Health Secretary Matt Hancock has said.

“This is a hugely significant milestone in our national effort against this virus. Every jab makes us all a bit safer – I want to thank everyone playing their part,” Mr Hancock said.

And figures from the start of the week show that nearly nine in 10 over-80s and half of over-70s have had their first jab.

The government is currently aiming to offer a first dose of coronavirus vaccine to 15 million of the most vulnerable by 15 February.

This includes older care home residents and staff, everyone over 70, all frontline NHS and care staff, and those who are clinically extremely vulnerable.

It comes as the team behind the Oxford University/AstraZeneca jab said vaccines effective against new variants of coronavirus should be ready to be rolled out by October.

Scientists have discovered that variants of COVID-19, which have the E484K mutation, could reduce the efficacy of vaccines.

Although, jabs are still expected to provide good protection against illness and severe disease, scientists are working to tweak vaccines to increase effectiveness against mutations.

The E484K mutation is present in the variants first identified in South Africa and Kent.

More than 100 cases of the South African variant have been detected in the UK, prompting surge-testing in eight postcode areas of England where community transmission is feared.

It has also been detected in Bristol, in the variant first identified in Kent, and in Liverpool in a new variant of the original pandemic strain.

But Professor Pollard told a media briefing held by AstraZeneca: “I think the actual work on designing a new vaccine is very, very quick because it’s essentially just switching out the genetic sequence for the spike protein, for the updated variants.

“And then there’s manufacturing to do and then a small-scale study.

“So all of that can be completed in a very short period of time, and the autumn is really the timing for having new vaccines available for use rather than for having the clinical trials run.”

Separately, an outbreak of coronavirus has been confirmed at the Valneva vaccine site in Livingston, Scotland, which was visited by Boris Johnson last week.

And Baroness Dido Harding, head of NHS Test and Trace, told MPs that around 20,000 people a day contacted by the system are not fully complying with instructions to self-isolate.

Don't Miss it Coronavirus cases soar in Texas as US enters one of its busiest travel weeks of the year | The World
Up Next Denmark: ‘Digital corona passport’ will be ready in months | Coronavirus pandemic News