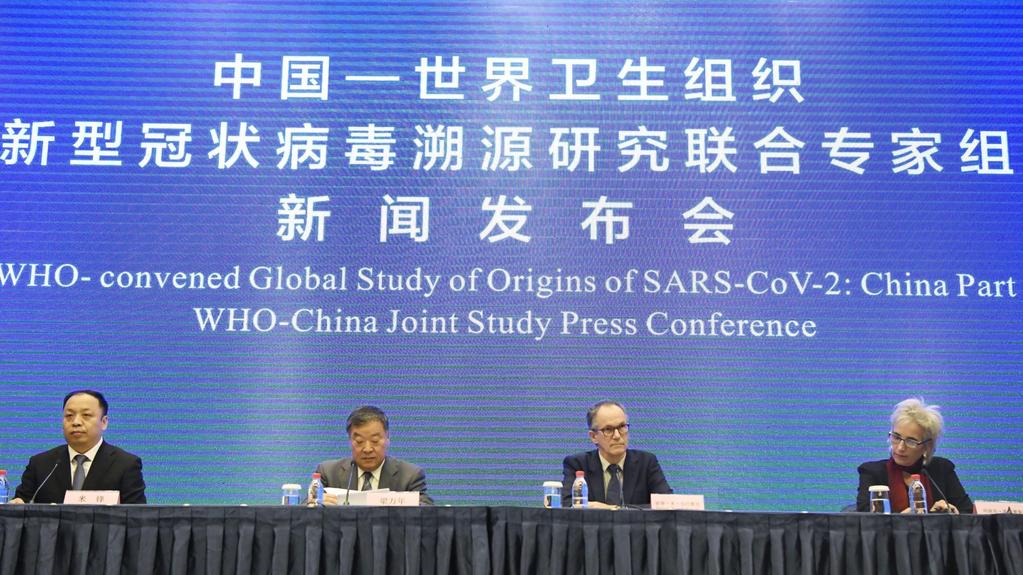 A World Health Organization investigation in China found that the coronavirus most likely jumped to humans through an animal host or frozen wildlife products that carried the pathogen, and that there was no evidence of significant outbreaks in the country before December 2019.

The theory the virus came from a laboratory leak was “extremely unlikely,” Peter Ben Embarek, a WHO official, told reporters Tuesday at a joint WHO-China briefing in Wuhan, the city where Covid-19 first mushroomed at the end of 2019.

He said no further research or study is needed into this theory, which has been promulgated by some, including former U.S. President Donald Trump.

“It could’ve been introduced by a person who was infected and then spread to other people in the market — could be a trader or visitor — but it also could be the introduction of a product,” said Embarek, referring to the Huanan wet market in Wuhan, which many of the first Covid patients were linked to.

“Among the more interesting products were frozen wildlife animals, some of these species are known to be susceptible to these kinds of viruses.”

The highly anticipated mission followed months of negotiation with a defensive China to facilitate and cooperate with the probe.

Stung by criticism that it initially covered up the extent of the crisis, Chinese state media and officials have promoted the theory that the virus didn’t start in China, but was brought in.

The WHO’s validation of a potential cold-chain transmission route is likely to bolster those efforts.

The team also examined tens of thousands of patient samples from Wuhan prior to the emergence of sick people in 2019.

“We embarked on a very detailed and profound search for other cases that may have been missed early on in 2019,” said Embarek.

“The conclusion was we did not find evidence of large outbreaks that could be related to cases of Covid-19 prior to December 2019 in Wuhan or elsewhere.”

The panel, comprised of 17 Chinese and 17 international experts, looked for clues to understand how SARS-CoV-2 — whose closest known relative came from bats 1,000 miles away — spread explosively in Wuhan before causing the worst contagion in more than a century.

Finding the source will inform efforts to stop the virus, and other pathogens with pandemic potential, spilling over into human populations.

Mission delegates worked in three groups that focused on the epidemiology or spread of the disease, the potential involvement of animals and the environment, and the molecular evolution of the virus.

The study used genetic sequencing data to identify threads linking the information across patients, wildlife and the environment, he said in an interview Friday.

The lack of a clear pathway from bats to humans had stoked speculation — refuted by many scientists — that the virus might have escaped from the Wuhan Institute of Virology, home to a maximum bio-containment laboratory that studies bat-borne coronaviruses.

Members of the WHO mission visited the lab last week and asked Shi Zhengli, who has collected and analyzed these viruses for more than a decade, about the research and the earliest known coronavirus cases. 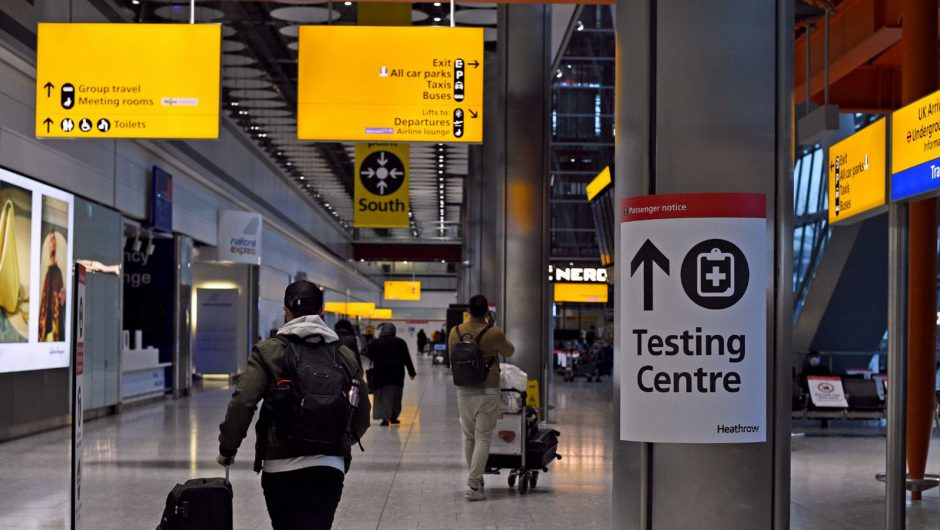