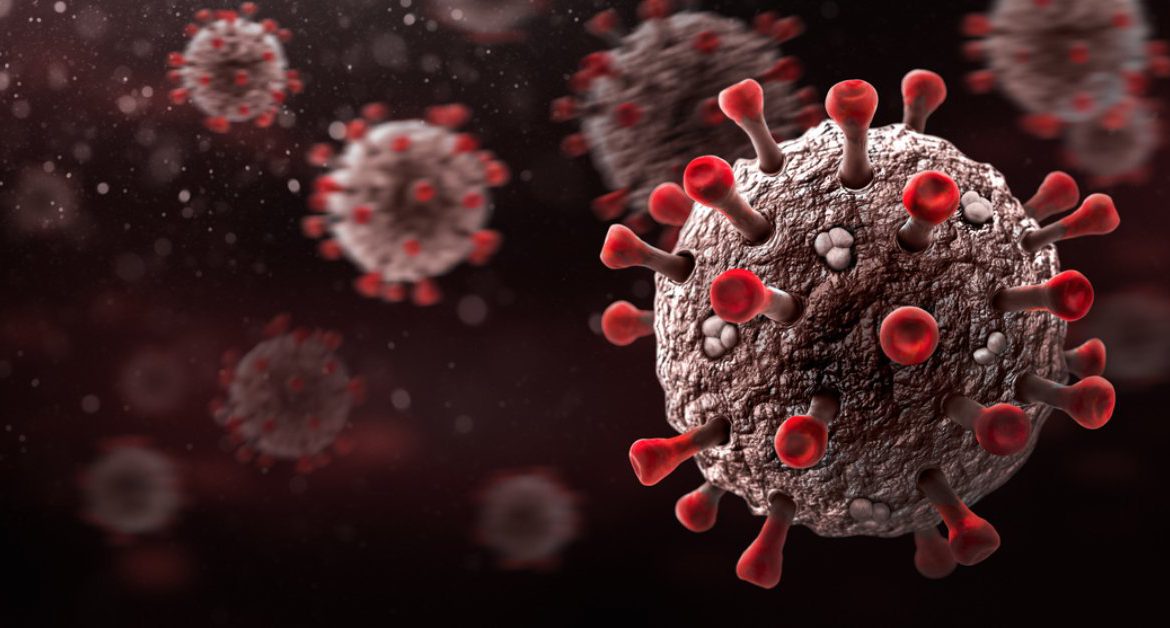 Obesity, age, and the state of Covid-19 infection influence the number of virus particles an infected person breathes out, according to a new study which says these factors determine if a person becomes a super-spreader of the virus.

The observational study, published in the journal PNAS, assessed 194 healthy people and also examined the findings of an experimental study of nonhuman primates with Covid-19.

According to the researchers, including those from Harvard University in the US, exhaled aerosol particles vary greatly between subjects, depending on their age, state of viral infection, and body mass index (BMI).

Body mass index is the ratio of a person’s weight to the square of their height in metres, and the scientists said older people with a higher BMI and an increasing degree of Covid-19 infection had three times the number of exhaled respiratory droplets as others in the study groups.

The analysis revealed that 18 per cent of the human subjects accounted for 80 per cent of the exhaled particles of the group — reflecting a distribution of exhaled aerosol particles that follows the 20/80 rule.

According to this rule, which is seen in other infectious disease epidemics, 20 per cent of infected individuals are responsible for 80 per cent of transmissions.

The scientists also found that the aerosol droplets in nonhuman primates increased as infection with Covid-19 progressed, reaching peak levels a week after infection before falling to normal after two weeks.

As infection with Covid-19 progressed, they said the viral particles got smaller, reaching the size of a single micron at the peak of infection.

These tiny particles, the researchers said, are more likely to be expelled as people breathe, talk or cough and can also stay afloat much longer, travel farther in the air and penetrate deeper into the lungs when inhaled.

They said the increase in exhaled aerosols occurred even among those with asymptomatic cases of Covid-19.

“We’ve seen a similar increase in droplets during the acute infection stage with other infectious diseases like tuberculosis,” said Chad Roy, a co-author of the study from Tulane National Primate Research Center in the US.

“It seems likely that viral and bacterial infections of the airway can weaken airway mucus, which promotes the movement of infectious particles into this environment,” Roy said.

While the findings suggested that young and healthy people tend to generate far fewer droplets than the older and less healthy, the researchers cautioned that any individual, when infected with the coronavirus, may be at risk of producing a large number of respiratory droplets.

They said further studies are needed to determine other factors that may influence the number of virus particles an infected person may spread.

“Understanding the source and variance of respiratory droplet generation, and controlling it via the stabilization of airway lining mucus surfaces, may lead to effective approaches to reducing Covid-19 infection and transmission,” the scientists wrote in the study.