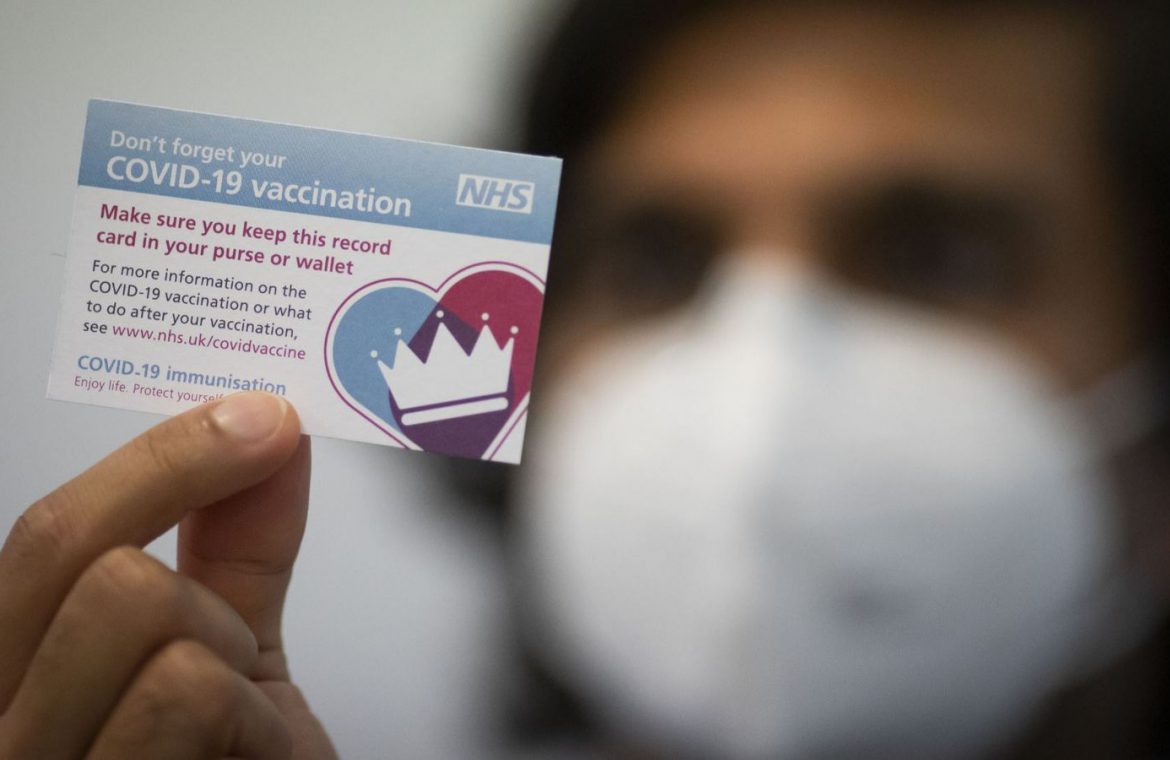 The scientist behind the Pfizer/BioNTech COVID-19 vaccine says that the time between the first and second dose should not be longer than six weeks.

BioNTech chief executive Professor Ugur Sahin was responding to the UK’s decision to delay the second dose by up to 12 weeks to allow more people to get a first dose quickly.

Asked if that was wrong, he told Sky News: “As a scientist, I wouldn’t mind if the second dose of the vaccine is given three weeks, four weeks, maybe five weeks, even up to six weeks might still be okay.

“But I wouldn’t delay that further. As a scientist I believe that it is not good to go longer than six weeks.”

Prof Sahin acknowledged governments have difficult decisions to make with limited supplies of the vaccine, but he added that there needs to be recognition of the limited protection provided by just one dose.

“There is a lot of discussion and there are some pros and some cons,” he said.

“The pros are very clear – by immunising more people we could get benefit to more people.

“But we need to be also aware that we will only get partial benefit to more people.

“So at the end of the day it is a risk-benefit assessment from governmental bodies whether the benefit by reaching more people is sacrificed by giving less protection to the vaccinated people.”

Back in December, the UK’s chief medical officers backed the change in guidance that said second doses should be given up to 12 weeks after an initial dose to maximise the number of people being vaccinated.

In a statement, they said: “In terms of protecting priority groups, a model where we can vaccinate twice the number of people in the next two to three months is obviously much more preferable in public health terms than one where we vaccinate half the number but with only slightly greater protection.”

At the time, Pfizer had said there was no data to demonstrate that protection after the first dose “is sustained after 21 days”.

Prof Sahin also called on the UK to provide evidence to back up its strategy, adding: “At the end of the day they need clinical data – that is what counts … If you come up with scientific data and arguments then people can be convinced.”

His words come after warnings from Scotland this week that the vaccine programme may need to be slowed down due to “temporary production” problems in Pfizer’s manufacturing.

Prof Sahin said that operations were reduced earlier this year to be able to scale up production and he still anticipates hitting the planned two billion doses this year.

More than 13.5 million people in the UK have received the first dose of one of the COVID-19 vaccines, but only 524,000 have received both doses.

Prof Sahin said “some kind of normality” should be reached by the summer, even though the virus will still be with us.

He predicted that if people keep getting vaccinated then the mortality rate may become lower than for flu, and global lockdowns could be avoided.

Don't Miss it Tokyo issues red alert due to surge in COVID-19 cases | ABC News
Up Next Coronavirus: Victoria to enter five-day stage 4 restrictions and lockdown from 11:59pm today