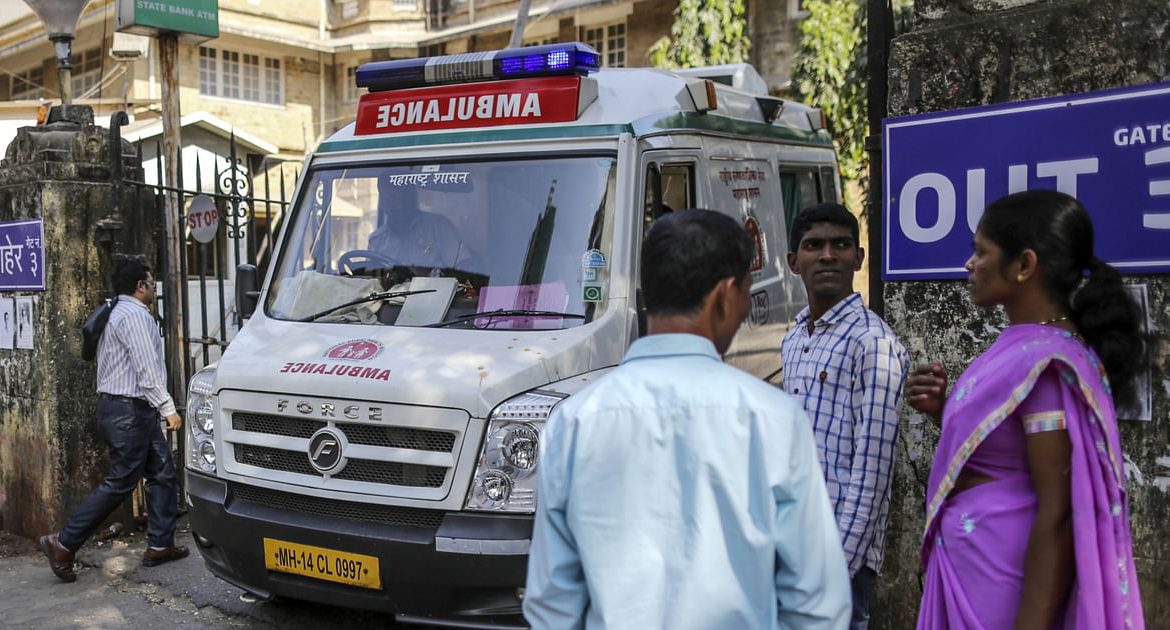 A year into Covid-19, as we pick up the pieces and seek to build a much stronger healthcare system, it would be timely to carefully explore the transformative potential of the Pradhan Mantri Jana Arogya Yojana.

Between the centre and states, an amount of Rs 10,000 crore or 0.05% of India’s GDP has currently been allocated to it on an annual basis. While With it, over the two years of its operation, the scheme has thus far already enrolled over 12.5 crore individuals and cumulatively enabled over 1.2 crore hospitalisations. The scheme has a vision to eventually cover the entire low-income population of about 50 crore individuals comprehensively, for all of their secondary and tertiary care hospitalisation needs. Total hospitalisation expenditures of these individuals are conservatively estimated to be close to Rs 1.5 lakh crore ($20 billion, 0.80% of GDP) and, even with 25-30% savings on account of scale efficiencies, it will need the government to eventually allocate substantially more financial resources to the scheme, to enable it to meet its direct impact goals.

Given the demonstrated need, and the very high levels of associated market failures, an alternate direction for PMJAY to head towards, to maximise its direct impact with limited resources, could be to offer a very ‘thin tertiary care insurance’ programme to the entire population, i.e., to both upper- and lower-income families, potentially with high deductibles (to lower costs further) but with much higher maximum upper limits. Expenses related to tertiary care are out of reach of all but the top 5% of Indians and are often associated with either foregone care or a decline into poverty. A thin tertiary care insurance approach would effectively set a limit beyond which all households could stop worrying about hospital expenses, and also have the added benefit of ensuring universal enrolment. This would also enable risk management for the very sickest of individuals across the country, just for whom free secondary and primary care could also be offered without much-added cost so that, to the extent possible, they can be prevented from needing advanced tertiary care.

With a ‘thin tertiary care’ scheme in operation, tertiary care hospital supply would also be forced to respond and move capacity and make services available closer to where the people live instead of being concentrated, with excess capacities, only in the largest cities of the country. This would reduce the cost of access to such care, as well as create nodes of excellence and universal healthcare focal points, with implications for training, and referral support, which are distributed more evenly across the country.

In addition to its substantive direct impact, the scheme has already begun to have a significant indirect impact on the entire Indian health system in many ways. Over time this impact could be substantially enhanced with the right focus even if funding constraints make it difficult to expand the PMJAY scheme itself.

One of the directions in which countries such as Turkey, Thailand, and the United Kingdom have gone is to create an ‘internal-market’ by providing money not directly to their health-ministries, hospitals, and primary care centres, but to empowered purchasers such as the Social Security Institution (SSI, Turkey), National Health Security Office (NHSO, Thailand), and the National Health Service Trusts (NHS Trusts, U.K.). These organisations then purchase healthcare from government-owned (and, where necessary, private) providers on an outcomes basis, to address exactly these concerns. The National Health Authority at the central level, and the State Heath Authorities and Trusts at the state level, could well grow to perform such a role within India.

Efforts of the NHA through its National Digital Health Mission, its requirement that hospitals empaneled with it (currently numbering over 30,000) gradually move towards full digitisation of their health records, its support for critically necessary innovations for the broader hospital sector. Its core principle of ‘money-follows-the-people’, is likely to have a strong impact both on the quality of services offered by private sector hospitals not just to the direct PMJAY enrollees but to all their patients, and on the growth in the supply of such hospitals in more remote areas.

On the pricing and rational care front its focus on careful price setting, on the use of modern payment mechanisms, on adherence to standard treatment guidelines, and on transparent publications of outcomes, for its own empanelled hospitals and doctors, is likely to have an impact on these fronts not only for its enrolled patients but also on the wider population of patients, in a manner similar to the impact the use of Medicare price benchmarks, and Care Compare by medicare.gov has had in the United States.

While the commercial insurance sector in India has grown to over Rs 60,000 crore ($8 billion) in terms of annual premiums collected, it continues to suffer from high distribution costs and has on offer very few products that would be useful to a broader population of consumers, because of demand and distribution-related concerns. If PMJAY launches a formal health insurance exchange, along the lines of healthcare.gov in the U.S., where carefully designed and graded products are offered by it, which can be directly bought by consumers without the need for expensive distribution channels, and utilises PMJAY’s purchasing machinery, it could have a transformative impact on the use of health insurance products by low- and middle-income populations. It will make it possible for them to make their purchase decisions with the confidence that the prices on offer are fair and that they will actually receive the service that they have been promised. For example, the PMJAY’s partnership is already making it possible for Employees’ State Insurance Corporation to provide a far great level of services to its clients and thus head towards improving its appallingly low claims ratio.

The intercession of the PMJAY would significantly ameliorate the impact of this problem because these insurance products would feed into a single national pool and the government would have the ability to step in to provide risk-pool-adjustment support, as and when necessary.

The PMJAY is a powerful scheme with the potential for significant direct and indirect impact. It needs to be carefully nurtured by the government and allowed to explore multiple impact-pathways in order to fully realise its promise and expand its focus and capacity to go well beyond its direct impact as a scheme.

The views expressed here are those of the author, and do not necessarily represent the views of BloombergQuint or its editorial team.