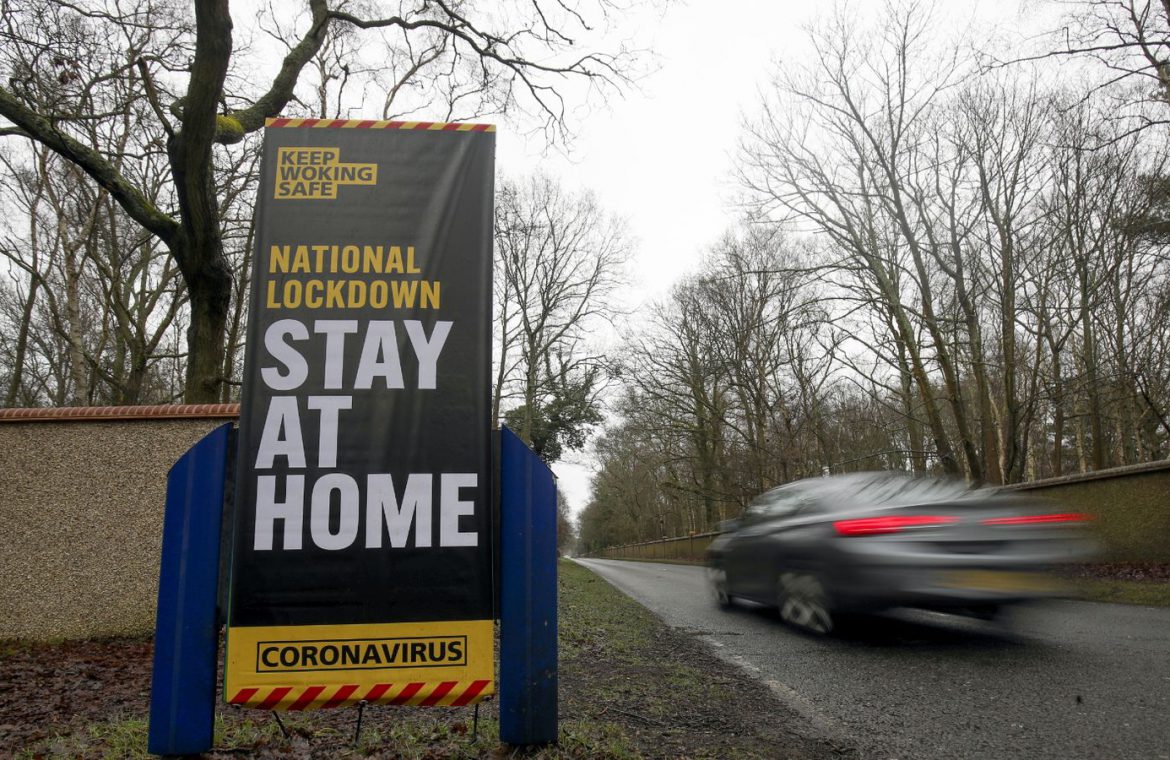 Remaining over-70s urged to come forward for a jab, amid final push to vaccinate 15m of the most vulnerable by Monday

The government has launched a fresh drive to encourage eligible people to come forward for jab this weekend if they are yet to have one.

Ministers
are confident they will achieve their UK-wide target of
getting an offer of a vaccine to those most at risk from the virus – including
all over-70s – by Monday.

The
government previously set themselves a deadline of vaccinating everyone in the
top four priority groups – 15 million people – by 15 February.

But there are concerns at the rate of vaccine uptake among some communities – including some ethnic
minorities.

Mr Hancock issued a direct appeal
to anyone over 70 who has still not had the jab to contact the NHS over the
weekend to book an appointment.

I am determined that we protect as
many of our country’s most vulnerable people from this awful disease as soon as
possible,” he said. “Vaccines are the way out of this pandemic.”

Overall, uptake of the vaccine has
been high, with the Department of Health and Social Care (DHSC) reporting a 93%
take-up rate among the over 75s in England.

The DHSC is now seeking to work
with community organisations and charities in England to
address the concerns that are making some reluctant to get the jab, while
seeking to dispel “myths” circulating on social media.

At the same time it is looking to
raise awareness of how the vaccines are being made generally available,
especially among ethnic minorities, homeless people, asylum seekers and those
with disabilities.

Around 30 ministers are taking
part in visits and virtual meetings, including Home Secretary Priti Patel and
Vaccines Minister Nadhim Zahawi.

“We recognise that some
groups feel more hesitant about getting a jab, or have more barriers, both
physical and mental, preventing them from accessing one when it’s
offered,” Mr Zahawi said.

The move comes as it was announced
on Friday that more than 14 million across the UK have now
received their first dose of one of the approved vaccines.

Meanwhile, NHS England said the top four priority groups in England – people aged 70 and over, care home residents and staff, health and care workers and clinically extremely vulnerable patients – “have now been offered the opportunity to be vaccinated”, while Wales said those groups had been reached.