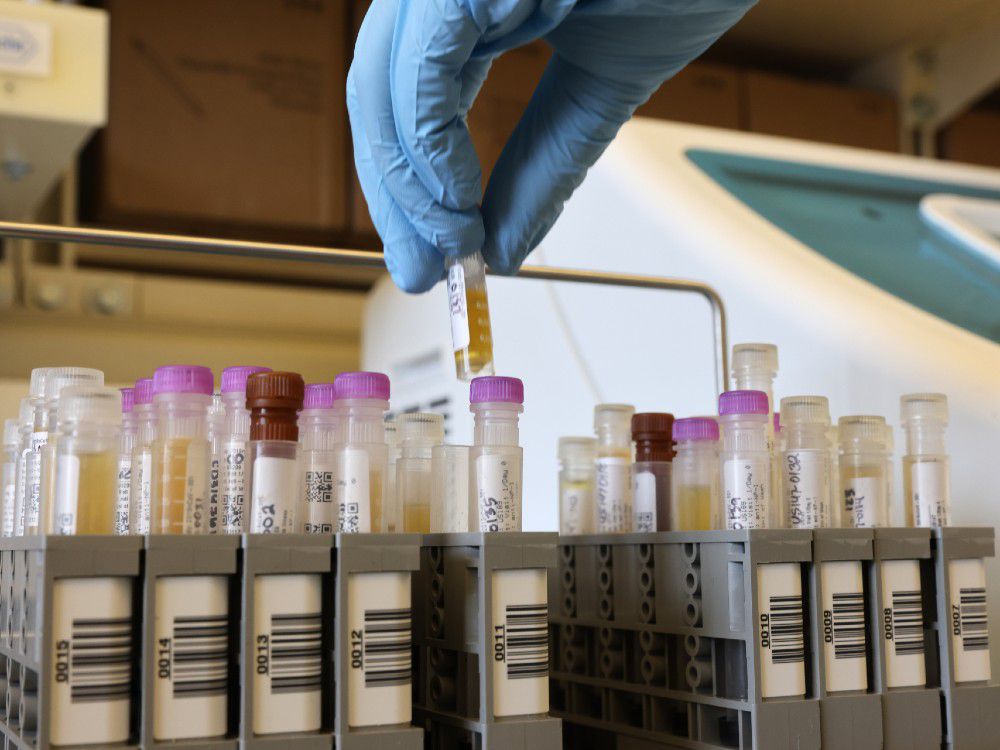 The variant, named B1525 was first detected in Nigeria but has since surfaced in the U.K., Denmark and nine other countries

Author of the article:

A fourth COVID-19 variant may have arrived in Canada and experts say it comes with a concerning set of mutations that could circumvent the vaccine.

B.C. health officer Bonnie Henry announced on Friday, February 12, that the province is investigating a confirmed case of the variant, named B1525, in a young individual who had recently travelled from Nigeria.

If confirmed, this would mark the first case of the B1525 variant in Canada.

Nigerian health officials first detected the variant in mid-December and identified it as different from the U.K. and South African variants.

The virus has since spread to 11 countries, including the U.K., Denmark, U.S., Belgium, Jordan, Ghana and Australia, according to data published by researchers at the University of Edinburgh.

The variant, researchers state, is similar to its South African and Brazil counterparts, in that it contains the E484K mutation to the spike protein — a protein located on the virus’ surface that helps it penetrate host cells.

The variant also carries a Q677H mutation on its spike protein which could strength its resistance to the vaccine.

It also shares similarities with the Kent variant, which has shown to be up to 70 per cent more infectious and deadlier than the original COVID-19 strain.

It isn’t clear whether the variant is more infectious than the original strain or causes more severe symptoms. “It’s a little bit unsure how serious these variants of the virus are, in terms of whether it’s going to cause a more serious infection or are more easily spread,” said Dr. Stephen Hoption Cann, a professor the University of British Columbia’s school of population and public health. “It’s not surprising that it has made its way to B.C.”

Scientists worry that the B1525 mutation could help the variant evade the neutralizing antibodies created of a vaccine. However Cann said that the vaccine can still lower the severity of the variant’s impact, if not completely protect from the strain altogether. “The vaccine may not be as protective but it’s not like they’re going to be useless,” he said. “Over time, as more variants emerge, we’ll also have the opportunity to modify the vaccine to be more effective against the variants but that will take time.”

“As long as we can see a less severe disease or less spread of the disease, that’s pretty good.”

Henry added that there isn’t any evidence of the variant transmission and the individual is currently in isolation in British Columbia.

Don't Miss it Thousands of UK Amazon workers given false Covid test results | Coronavirus
Up Next US Coronavirus: Dr. Fauci shifts the timeline on when the general public will be able to get a vaccine