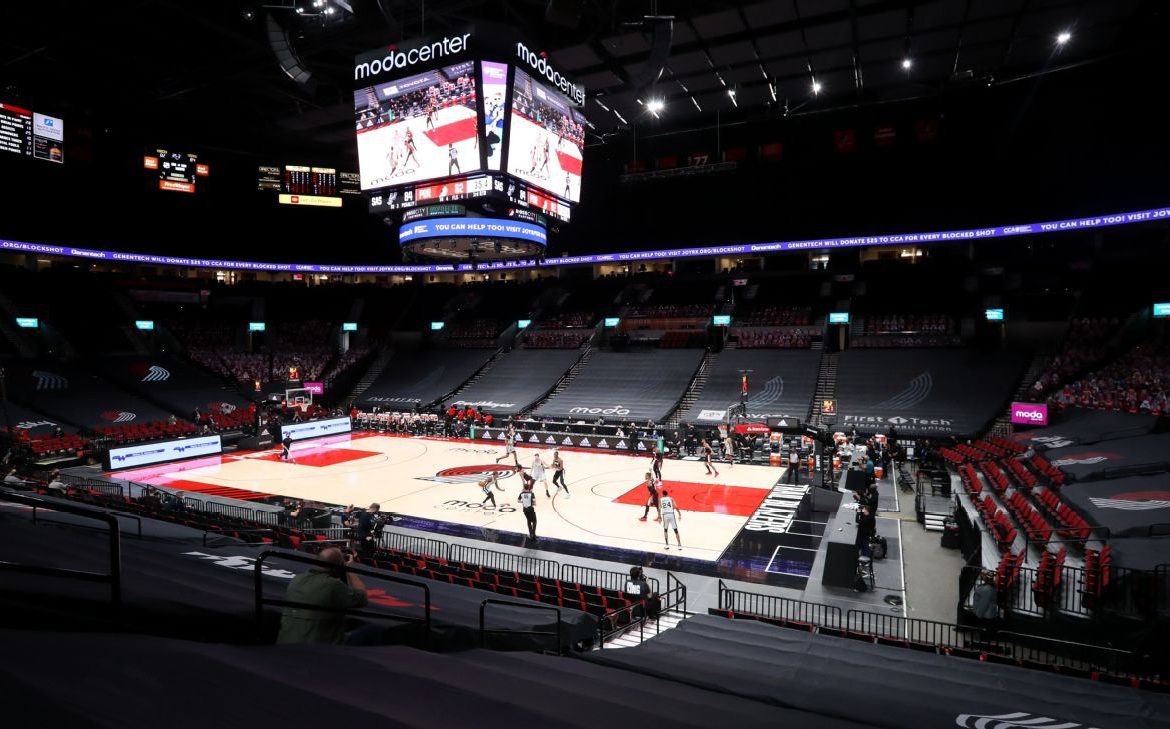 Many of the NBA’s top players are expressing apprehension about accepting invitations to participate in league-sponsored public service announcements to bolster broader acceptance of the coronavirus vaccine, sources told ESPN.

The NBA’s outreach to the agents of many of the league’s elite players — with hopes of getting stars to participate in PSAs to promote the safety and effectiveness of the vaccine — has been met with a tepid response, sources said. Player apprehensions about receiving the vaccine are consistent with those that also exist in Black communities throughout the country, agents and players told ESPN.

Sources describe a number of factors contributing to many players’ reluctance to participate, including uncertainty about taking the vaccine themselves, reluctance to advocate its use for others and resistance to extending favors to a league amid the largely unpopular plans for an All-Star Game.

On a call with league general managers on Tuesday, commissioner Adam Silver continued to tell top team executives that the league wouldn’t “jump the line” of the general public to get vaccines, but he suggested an optimistic timeline that included the possibility of late March and early April for the start of player vaccinations, sources said. Nevertheless, that’s considered a fluid timeline, largely meant to reaffirm to teams the need to be prepared for whenever the opportunity to vaccinate players comes from public health officials, sources said.

The NBA shared with teams an expectation of 70 million to 100 million vaccine doses likely distributed by mid-March.

In the hours after the call with the league’s GMs, Dr. Anthony Fauci — the nation’s leading infectious disease expert — told CNN that his original hope of April as a target for widespread vaccine availability for those outside of priority groups could be pushed back.

“That timeline will probably be prolonged into mid- to late May and early June,” Fauci told CNN.

As the league works to educate players on the benefits of the vaccine, Silver told the general managers that the process could be incentivized for teams and individuals with the loosening of quarantine and testing protocols for those vaccinated, sources said. Those would be measures consistent with CDC recommendations.

The NBA has been working to educate teams and players on the safety and effectiveness of the vaccine, including mandatory team seminars with Dr. Leroy Sims, the league’s senior vice president of medical affairs.

The NBA has done vaccine PSAs with Hall of Fame center Kareem Abdul-Jabbar and Spurs coach Gregg Popovich, but there’s a strong belief the league’s top players — many of whom who are Black — can impact many more in Black and Brown communities, which have been disproportionately impacted by the COVID-19 pandemic.

Health care in the United States has a long history of discrimination against Black people. Studies have shown that Black Americans are far less likely to trust doctors and the country’s health care system than white Americans.

The NBA has lost 30 games to virus-related postponements this season, and concerns over the short- and long-term health impact on infected players remain. The NBA playoffs are scheduled to start on May 22, and the fear of positive tests or outbreaks derailing a postseason is part of the motivation to get as many players and staff members vaccinated as soon as possible.