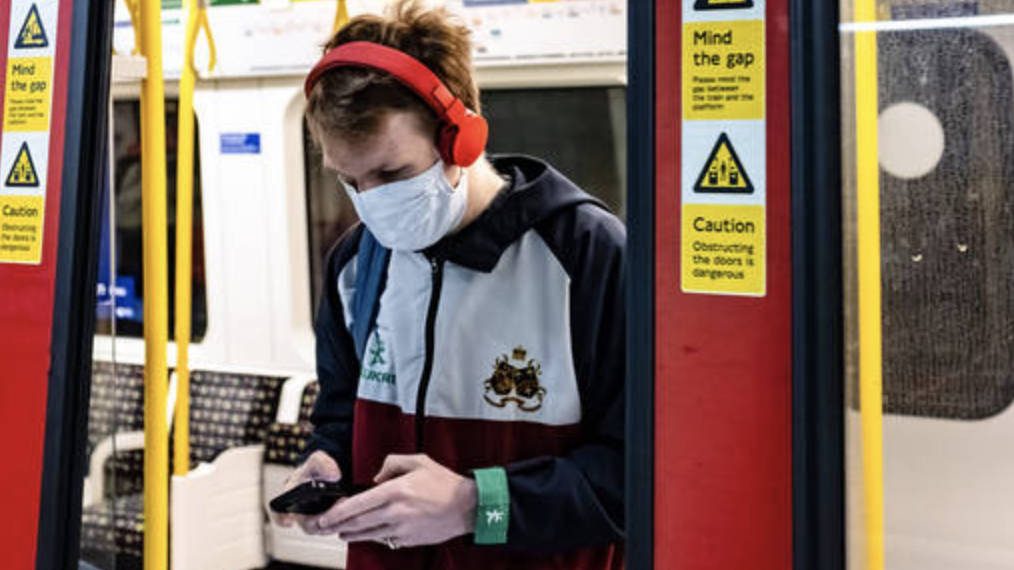 No traces of Covid-19 were found on a busy London Underground route.

No traces of Covid-19 have been detected on London’s public transport after months of testing, researchers said.

Experts from Imperial College London have been taking air and surface samples each month since October but found no signs of contamination.

Tests were conducted on a tube journey between two major stations and on a bus ride in the capital.

Samples are taken from station concourses and commonly touched surfaces such as ticket machines and escalator handles to determine whether somebody with the virus has touched them.

Read more: Londoners pack on to tube at Canning Town

All the results have tested negative – including for the variants first discovered in Kent and South Africa.

Transport for London has been deep cleaning the Underground on a regular basis.

He told reporters a number of factors are contributing to the negative results, including Transport for London’s (TfL) enhanced cleaning regime, the requirement for passengers to wear face coverings, and the reduction in demand.

“It shows that we’re taking the necessary precautions to minimise the risk of transmission on the Underground network,” he said.

While no traces were found, the findings do not necessarily mean there has not been person-to-person on public transport in the capital.

In January, an LBC investigation found that 60 TfL staff had died after testing positive for Covid-19 – most of them bus drivers.

Strict rules have been in force on the tube throughout the pandemic.

Dr Green added that the tests will be useful when coronavirus restrictions begin to be eased later this year.

“It will be an early warning system to tell us, ‘is the risk of transmission on transport networks becoming more likely as more passengers return to the networks?’,” he said.

A TfL spokesperson told LBC: “While these results are encouraging, people should continue to use public transport only if they have a legally permitted reason to do so according to Government advice.”