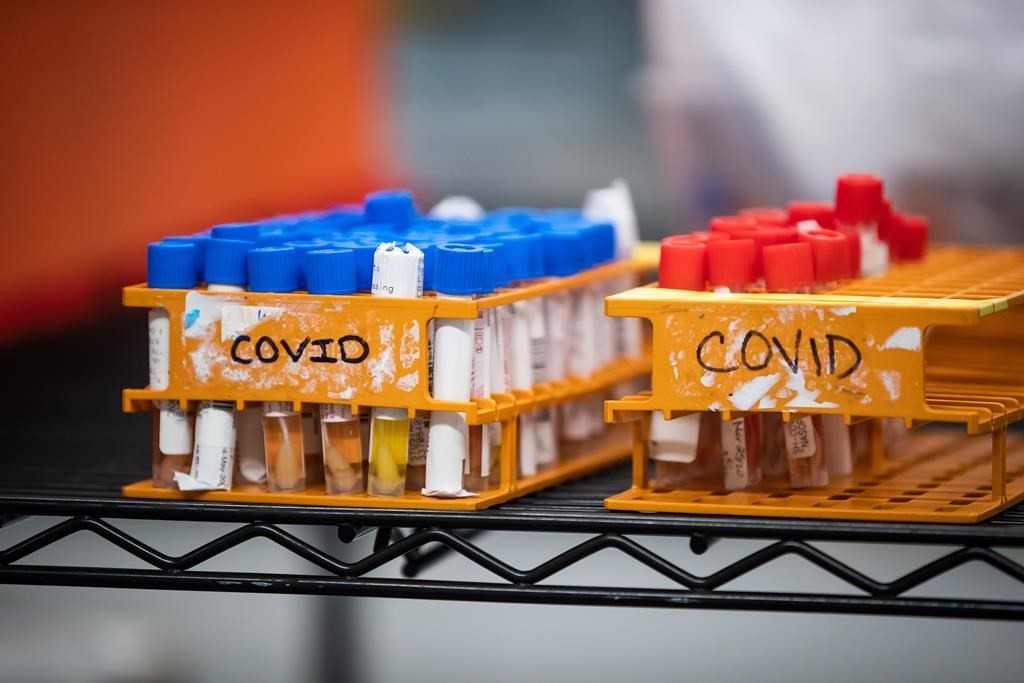 VANCOUVER (NEWS 1130) – It doesn’t look like B.C.’s COVID-19 restrictions are going to be relaxed anytime soon, and the province’s top doctor warns that there’s even a chance British Columbians will need to clamp down further.

Provincial Health Officer Dr. Bonnie Henry says B.C. is holding the line on COVID-19, even though there’s been a slight uptick. However, the spread of variants continues to be top of mind for health officials.

“What I have been concerned about and what we’ve seen in other countries is that when variants of concern start building, that we can see rapid take off and rapid growth. And then we would need to consider is there other ways, other measures we need to take to stop those situations where transmission is happening,” she said Thursday.

“That’s why we’ve been paying attention to workplaces. Why we’re working with WorkSafeBC to get out there into workplaces. Why you’ve seen some of the measures we’ve been taking in places like Big White and Whistler to address the transmission events that are happening there. Paying attention to places that aren’t following adequate safety plans so that we can prevent that from happening,” Henry added.

She says the outcomes in other places around the world where variants of concern have taken hold make it clear she may have to consider stricter measures if that happens here.

With concerns that public health could be stretched thin as it was late last year, Henry admits a number of factors need to be taken into consideration before deciding whether public health orders can be eased or not.

“We have tried all along here in B.C. to keep as much open as we can safely and so keeping that balance means making sure we’re following the safety plans. Making sure we’re not making those exceptions for ourselves that lead to increased risks,” she added, pointing to a recent outbreak at a Port Moody pub which resulted in more than 300 people being affected.

So far, Henry says B.C. has identified 116 variant cases, many of them in the Fraser Health region. The province is only screening for the variants in about 75 to 80 per cent of overall positive COVID-19 tests.

The province is aiming to begin screening 100 per cent of positive COVID tests for variants next week.

B.C.’s top doctor says washing our hands, keeping distance from one another, and respecting restrictions in place are effective measures, even against the more transmissible versions of the coronavirus.

“The trains of transmission we need to stop as soon as we can,” she said.