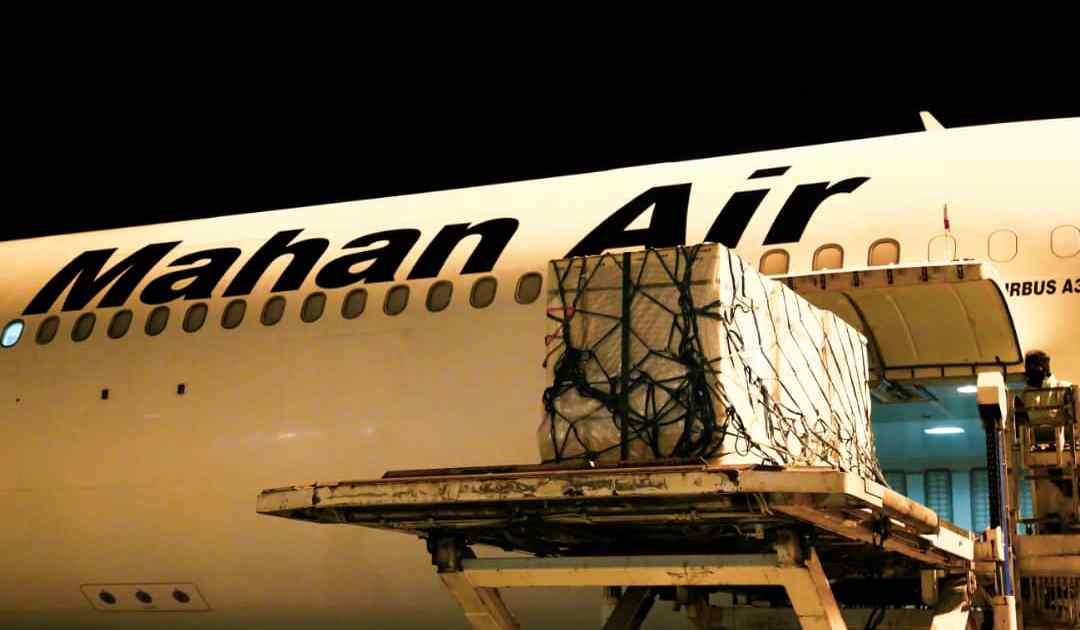 Tehran, Iran – Iran received 250,000 doses of the Sinopharm vaccine on Sunday that have been donated by the government of China.

“This act and those similar to it by the government and nation of China are admirable and will of course remain in the historical memory of the Iranian nation,” Kianoush Jahanpour, spokesman of the Food and Drug Administration, told state TV.

The delivery came on the same day that Iran’s total deaths from COVID-19 surpassed 60,000. The country has also recorded more than 1.6 million cases.

After Russia’s Sputnik V, the first doses of which were delivered earlier this month and used to inoculate front-line healthcare workers, the Sinopharm vaccine is the second foreign vaccine imported to Iran.

It is also to be used as part of the country’s national vaccination programme, which from Wednesday moved to vulnerable groups after front-line healthcare workers.

According to Alireza Raisi, spokesman of the national anti-coronavirus task force, the government hopes to begin inoculating an estimated 1.3 million vulnerable Iranians before the end of the current Iranian calendar year on March 20, and finish their vaccination one month later.

He also said on Saturday that Iran will know soon when exactly it will take delivery of 4.2 million doses of the Oxford-AstraZeneca vaccine as part of COVAX, a global vaccine initiative by the World Health Organization.

Iranian officials have also hinted at the possibility of importing a vaccine from India’s Bharat Biotech.

But to rein in the deadly virus in a country of almost 85 million people, Iranian officials are mainly banking on locally manufactured vaccines. The country’s second vaccine candidate, Razi COV-Pars, began human trials on Sunday.

In a ceremony aired live on state television, Agriculture Minister Kazem Khavazi issued the order for the first volunteer to receive the first dose.

As part of the vaccine’s first phase of human trials, 133 volunteers will receive two doses via injection and one dose via inhalation, officials have said.

The mRNA vaccine has been developed by the Razi Vaccine and Serum Research Institute, Iran’s oldest vaccine institute with a history of almost 100 years, and is said to be able to stop COVID-19 transmissions while having few side effects.

Iran’s first vaccine candidate, COVIran Barekat, finished its first phase of human trials earlier this month and the team behind it said preliminary results indicated it is 90 percent effective while being capable of fully countering the COVID-19 variant first found in the United Kingdom.

Officials have said Iran is building “the largest vaccine production site in the Middle East” and expects to produce 10 million doses of the Barekat vaccine per month by early spring.

Don't Miss it COVID-19 Vaccine diplomacy: The world has to hand it to India when it comes to the Pharmaceutical Sector!
Up Next ‘SNL’ has Dr. Fauci hand out coronavirus vaccines on a game show