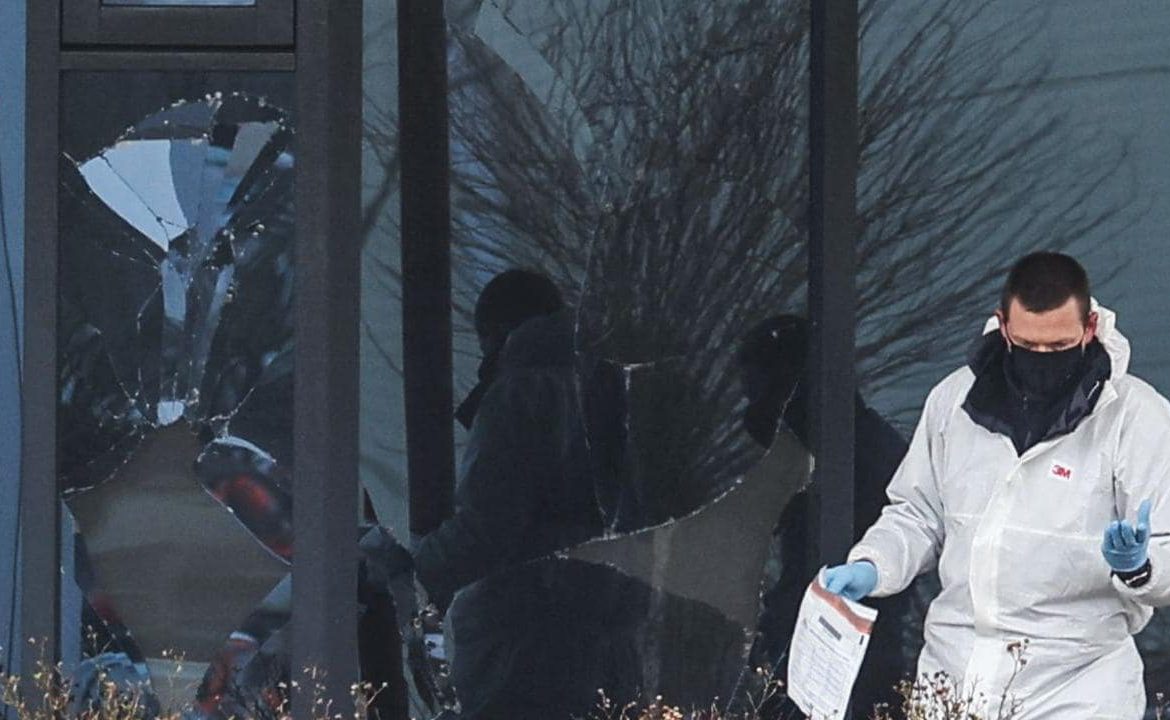 A testing centre in the Netherlands has been hit by an explosion in what police believe may be a targeted attack.

The explosion went off just before 7am near the local health service’s testing centre in the town of Bovenkarspel, north of Amsterdam.

Police are now investigating whether the attack, which shattered the building’s windows, was deliberate.

“What we’re saying is that something like that doesn’t just happen by accident, it has to be laid,” police spokesman Menno Hartenberg told local media.

Local broadcaster NOS reported a metal pipe exploded outside the centre but this report is yet to be confirmed.

This is not the first time a COVID-19 testing centre has been the target of an attack.

In January a testing centre was set on fire in the Dutch village of Urk as protests broke out over the start of an overnight curfew in the Netherlands introduced as part of measures intended to rein in the virus.

The nation’s lockdown has continued to draw anger from residents, with riots taking place across the country.

The Netherlands now has more than one million COVID-19 cases and more than 15,600 deaths.

In a bid to slow the growing number of coronavirus cases, the government introduced a national curfew in January, which has been extended to March 15.

The curfew sparked violent riots across the nation, with hundreds of people arrested.

Last week a Dutch court upheld an appeal by the government against a lower court’s order to scrap a controversial coronavirus curfew, saying the cabinet had not overstepped its brief.

The ruling against the case brought by the COVID-sceptic group Virus Truth has limited impact as parliament already pushed through a new law to support the curfew instituted on January 23.

A lower court judge earlier this month said Prime Minister Mark Rutte’s government overstepped its authority when it imposed the 9pm to 4.30am curfew based on a law that gives government emergency powers.

Such measures could only be used in sudden national emergencies, the lower court judge ruled.

However, The Hague Appeals Court on Friday said there were “indeed exceptional circumstances to make the introduction of the curfew possible.”

“The corona pandemic is sufficient reason for this,” the court said in a statement, adding government was relying on advice from scientific experts on its Outbreak Management Team.

Judges also found that the curfew was “proportional and that no other means were reasonable available. The situation was urgent”.

“The (temporary and limited) violation of various fundamental rights, such as the right to freedom of movement, is therefore justified,” the judges said.

Don't Miss it UK’s coronavirus crisis support for the economy compared – POLITICO
Up Next $1,400 checks in COVID-19 relief bill would phase out at $80,000 instead of $100,000, according to deal between Biden and Democrats