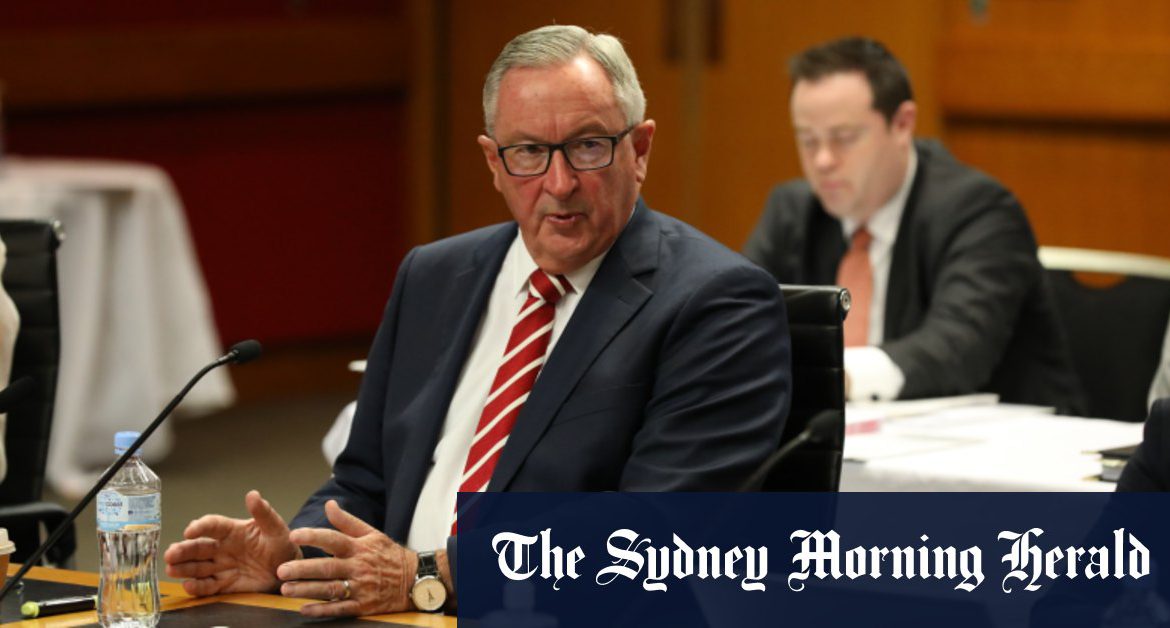 Ms Pearce told the inquiry her interpretation of the Premier’s comments was that, as the vaccine rollout ramped up, states should move away from case numbers as their key metric of success.

“Unfortunately in some jurisdictions, the number of cases is causing the border closures … and it’s a very crude metric,” Ms Pearce said.

NSW completed a total of 16,805 coronavirus vaccinations at its Pfizer hubs by 6pm on Wednesday. Mr Hazzard told the inquiry he had asked the federal government to consider expanding the coronavirus vaccine program into a greater number of general practices to help accelerate the rollout.

While the Pfizer vaccines require refrigeration at -70 degrees, the AstraZeneca vaccines are stored at 2 to 8 degrees, like most vaccines.

NSW will administer its first AstraZeneca vaccine on March 10.

“We could go to our own GP and have the vaccine … the fact that [the federal government has] announced all this new AstraZeneca is making us rethink the whole thing and we’re making, hopefully, constructive suggestions,” Mr Hazzard told the inquiry.

Health Minister Brad Hazzard wants to increase the number of GPs who can administer the vaccine. Credit:Alex Ellinghausen

Amid questioning from the opposition about whether a lack of low dead space syringes was resulting in NSW wasting doses of the Pfizer vaccine by only extracting five doses from six-dose vials, NSW Health secretary Elizabeth Koff said this was factored into the federal Department of Health’s allocation to the states and she had been told the syringes would be available this month.

With restrictions set to ease in the state to allow drinking while standing up at venues on March 17, Mr Hazzard said it was possible these changes would also allow for dancing at venues: a rule NSW has been hesitant to ease after a live gig resulted in multiple transmissions at Avalon RSL in December.

“People are starting to feel like [the pandemic] is finished, but the problem for us is that it’s not finished: while we’re bringing back as many Australians as we are bringing back, and we have hotel quarantine, there’s always a possibility that it could cut loose,” Mr Hazzard said.

Under current coronavirus restrictions, dancefloors are only permitted at weddings, and can contain only 30 people at one time.

Asked by Greens MLC Cate Faehrmann if people would be allowed to have “a little shuffle while having a glass of beer or wine”, Mr Hazzard said he did not think police would be “rushing in” to break up dancing at venues if restrictions eased.

“I think they’ll be pretty sensible as we progress on St Patrick’s Day,” he said.

Mary Ward is a health reporter at The Sydney Morning Herald.