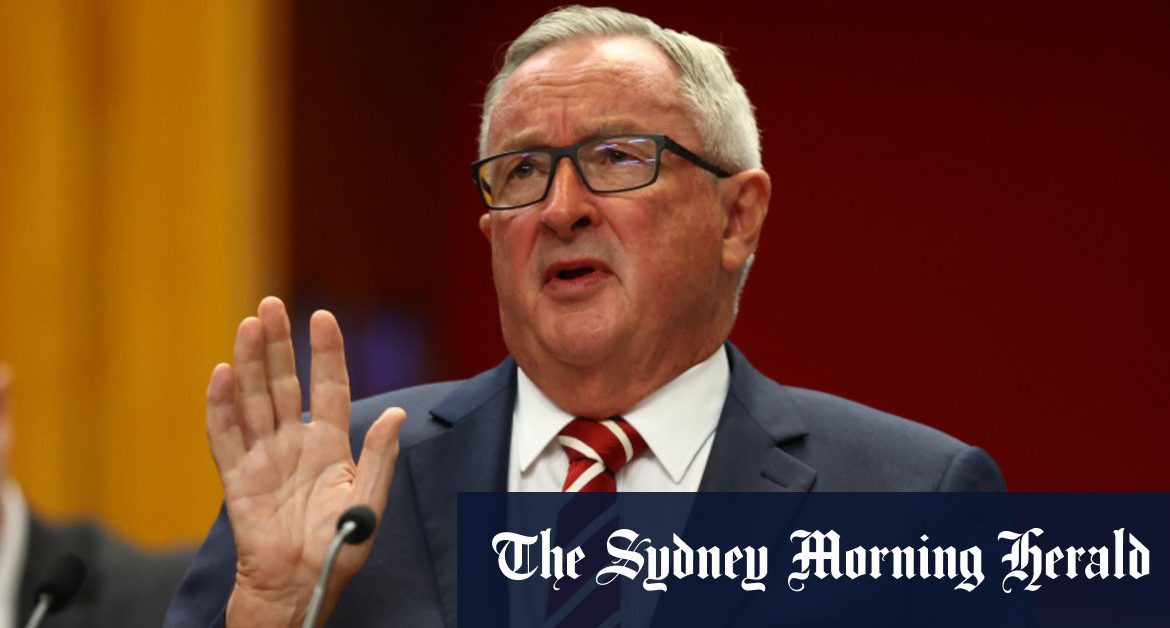 Dr Craig Richards, principal at the Lorn Surgery in Maitland, said the health department’s “nonsensical policy pirouettes are making it increasingly difficult for us to find a financially realistic way to participate”.

Dr Maria Boulton, a Brisbane practice owner and director of the Australian GP Alliance of about 150 owners, said clinics should be paid double what they are getting (about $31 for the first jab and $24 for the second). She said she knew of several clinics that “will pull out” of the program.

Melbourne GP Joe Garra said “we can’t do much with 50 doses” and his practice was “considering delaying for a week and not starting until we have our second delivery”.

Some GPs said they did not want to vaccinate anyone other than their usual patients because the administrative work involved in signing up new people made it unfeasible.

“We don’t want to be there on a Sunday vaccinating people that we don’t know,” said one practice owner who did not wish to be identified. “Unless they do a serious correction, we’re pulling out.”

About 4600 accredited general practices have been approved to participate – more than double the Commonwealth’s initial forecast – accounting for about two thirds of the 6800 accredited practices nationwide and 56 per cent of all 8147 practices.

Mr Hunt said on Friday the take-up was “broader than our best expectations” and “means as many Australians as possible … will be able to be vaccinated by their own GP”. He is confident that even if a small number withdraw, at least 4000 GP practices will be confirmed as participants this week.

Mr Hazzard said that wasn’t good enough. “There are many people who won’t be able to [see their usual GP],” he said. “The most important aspect of our system is to guarantee confidence … confidence is enhanced when a patient can go to their usual doctor.”

Mr Hazzard said the AstraZeneca vaccine supply was large and stable enough to allow all GPs to access it through the regular flu vaccination booking system, even those who did not express interest in January.

However, a spokesperson for Mr Hunt said the program details were affirmed to all health ministers and premiers on Thursday and Friday respectively and “we are not aware that anybody is seeking to say that practices that do not apply or do not meet relevant standards should participate”.

Unlike the flu vaccine the COVID vaccine contains multiple doses in each phial, a key reason for the extra screening requirements applied by the federal government.

Federal health department secretary Brendan Murphy acknowledged on Friday NSW was “very keen to roll out as many GP practices as possible” and said he was working with CSL to lift production even further. “We’re on track, we’re doing well. We’re going to keep ramping up,” he said.

CSL will start making a million doses a week from March 22, with at least 50 a week initially going to each approved general practice.

NSW AMA president Danielle McMullen said the initial allocation was “lower than we expected [but] that’s probably the government making sure we have enough supply”.

Dr McMullen said “there may be some practices that are disappointed” but they should stay the course. “People should be patient and keep an ear to the ground,” she advised patients.

RACGP president Karen Price said she supported the idea of every GP being able to deliver the vaccine but mathematics stood in the way given the limited supplies.

Dr Price said GPs were entitled to pull out of the program and they may have good reason. “I’m not here to tell other doctors what to do,” she said. “Everybody’s tired [and] everyone is doing the best they can.”

Michael Koziol is deputy editor of The Sun-Herald, based in Sydney.

Don't Miss it COVID-19: Greece invites Britons to start booking holidays as it targets 40 islands for vaccinations | UK News
Up Next Covid-19 Live News: Updates on the Virus, Vaccines and Variants