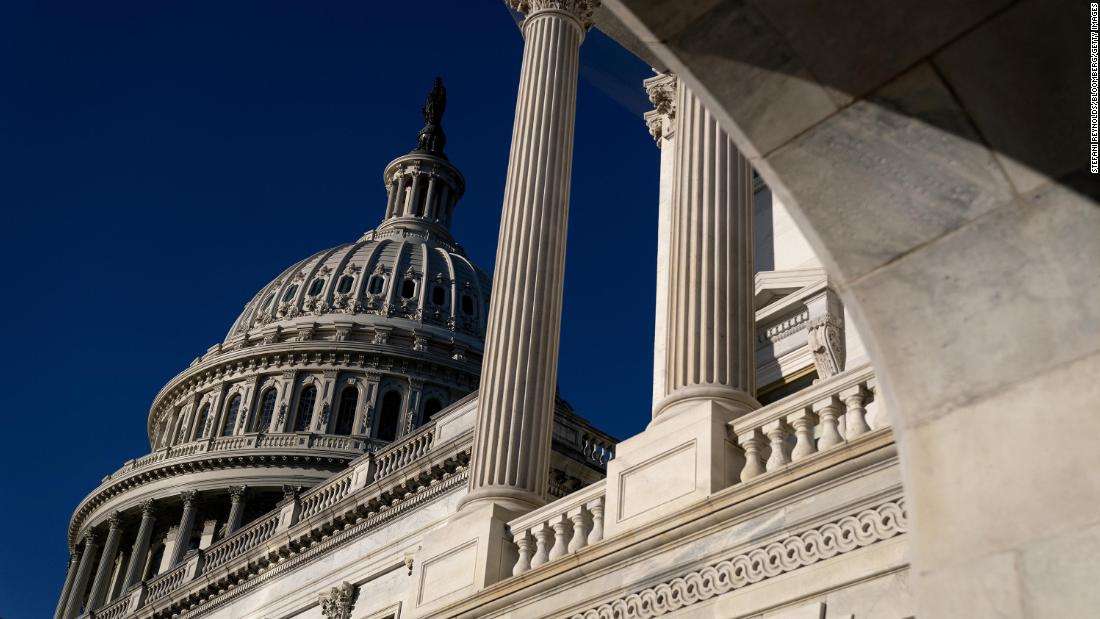 Thune said “this last 24 hours was really chaotic, and if this was a first big test, I don’t think he probably crushed it.”

Thune acknowledged, however, how hard it can be for a leadership when they have a narrow majority.

“Every power dynamic is different… but in a situation in the Senate with narrow margins, every man is a king and every woman is a queen, you really have a lot of leverage and influence. And people sometimes use it differently, and as a leader it is hard to manage that because there are a lot of conflicting – at times – objectives and strategies and tactics and everything else. You do the best you can… but yesterday was pretty extraordinary. We will see what comes next, but I hope it is a more orderly process,” Thune said.

Thune also said that Republicans have learned a lot as well about the immense pressure moderate Democrats, who might be willing to work with Republicans, have faced to fall in line.

“We learned a lot too on dealing with their side and dealing with members on their side who suggested at times they might be inclined to be with us on some things,” he said.

“When the pressure came, that broke that desire and any momentum there might have been toward a bipartisan solution. It was pretty clear that there was an enormous amount of pressure put on those two both here and then from the other end of Pennsylvania Avenue and from the House. The House leaders essentially said we aren’t going to pass the bill if you change it. “

Thune said leadership was aware that GOP Sen. Lisa Murkowski was going to vote with the party, despite the fact she had spent a lot of time trying to get some provisions included in the bill.

“She was having discussions with them on some things that are important to her state, but I kind of always believed in the end she would end up where she did, but like I said, every person’s vote is their vote, and we don’t pressure people. But I am glad she found her way to be with the team because I think it is a very strong message that this was – as we suggested all along – a very partisan process and a product that reflects a rushed, hurried attempt to try to get $2 trillion out the door to satisfy one of the President’s campaign promises,” he added.