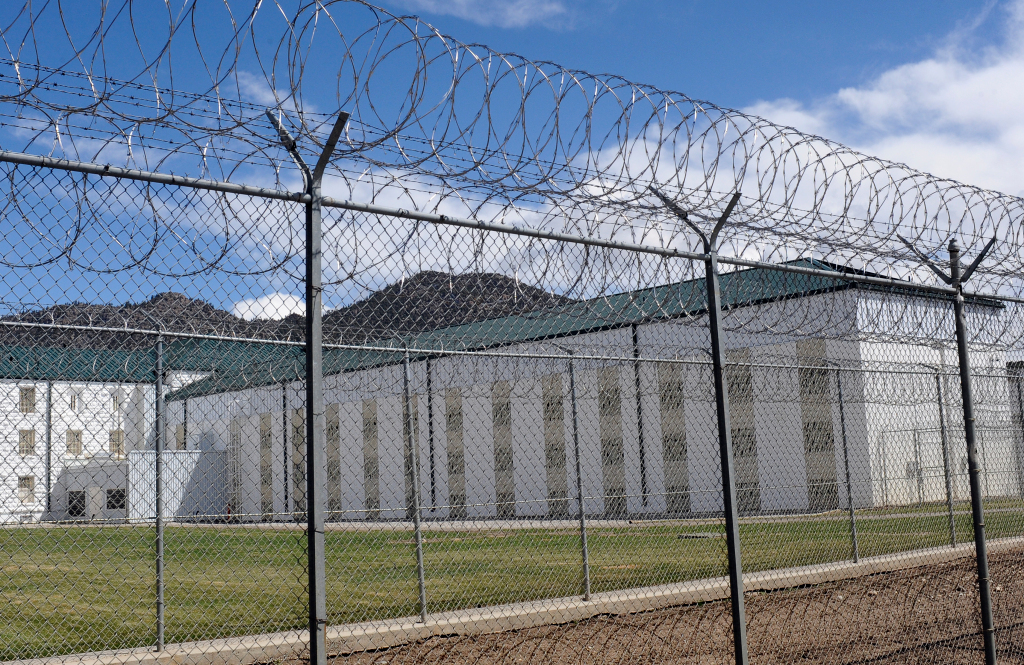 Two Buena Vista Correctional Complex staffers and one of the prison’s inmates have tested positive for the B.1.351 variant, the Colorado Department of Public Health and Environment said.

Prior to its discovery in Colorado, 81 cases of the South African variant had been confirmed in 20 jurisdictions across the U.S., including California, Texas, Florida, Illinois, New York and Maine, according to the Centers for Disease Control and Prevention.

The South African variant first was detected in that country in October, and like the B.1.1.7 strain first identified in the United Kingdom, it’s believed to spread more easily and quickly than other versions of COVID-19, according to the CDC.

The first confirmed cases of the B.1.1.7 variant in the United States were detected in Colorado in late December.

Since then, state officials have confirmed 190 cases of what they call “variants of concern,” which include B.1.1.7 and other COVID-19 strains “that may spread easier, cause more severe disease, reduce the effectiveness of treatments or vaccine, or (are) harder to detect using current tests.”

That’s a small number compared to the total 436,602 coronavirus cases detected in the state over the last year, but public health officials worry that highly contagious strains could take off before enough of the population is inoculated against the virus — or that some variants could prove more resistant to the new vaccines.

The discovery of the South African strain in Colorado came after the three samples from the Buena Vista prison were chosen at random for genetic sequencing as part of the state’s ongoing surveillance analysis for variants.

Officials did not release any information about the three people’s health conditions.

The state health department now plans to sequence all positive COVID-19 specimens from the prison to look for variants, the agency said in a news release. Anyone exposed at the prison will be quarantined for 14 days, health officials said.

One inmate died in that second outbreak, according to state records.

The prison’s current outbreak — its third — was declared Feb. 24, and as of Wednesday included three inmate infections and 11 staff cases.

Due to outbreak conditions, Buena Vista inmates were tested for COVID-19 weekly from Oct. 19 to Feb. 3, shortly before the second outbreak was declared over, according to state health officials. Weekly testing resumed Feb. 22, around the time of the start of the current outbreak.

Inmates are given PCR tests when they demonstrate symptoms, are exposed to someone who tested positive or when surveillance testing is being done during outbreaks.

On Monday, a team from the state health department will be at the Buena Vista prison to perform PCR testing and host a vaccine clinic for inmates and staff, officials said. A vaccine clinic is planned for later in the week for family members and close contacts of the staff as well.

To date, just 664 of the more than 30,000 inmates in the Colorado Department of Corrections have been vaccinated, since, despite their high-risk setting, they’ve only been eligible for inoculation due to advanced age, or more recently, health conditions. In its original draft vaccine plan, the state health department had given prisoners a higher priority, but they later were stripped out.

But Colorado Department of Public Health and Environment policy allows flexibility to deviate from the state’s vaccine prioritization “for emerging risk of rapid spread of COVID-19 (e.g., variant transmission),” the agency said in announcing the Buena Vista vaccination plans.

Colorado’s prisons have been hit particularly hard by COVID-19 over the last year, with 8,693 inmates testing positive statewide and 29 prisoner deaths, according to Colorado Department of Corrections data.

Many of the state’s largest outbreaks during the pandemic have taken place in correctional facilities, with jails, detention centers and prisons accounting for 11 of Colorado’s 15 largest current outbreaks.