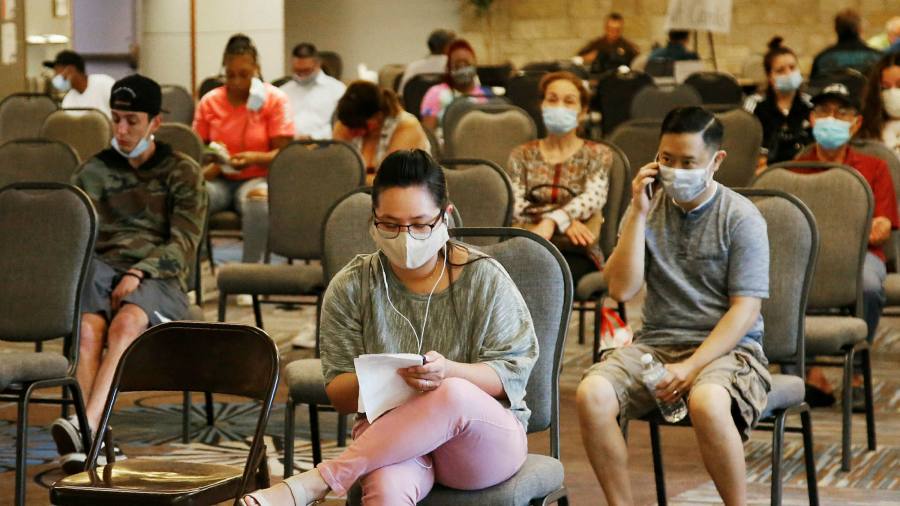 New York Governor Andrew Cuomo announced on Thursday the state would next month drop a requirement for domestic travellers to undergo a mandatory quarantine upon entering the state, an abrupt decision that New York City Mayor Bill de Blasio said he had concerns about.

From April 1 people travelling from another US state or territory will no longer need to undertake a 10-day quarantine upon arrival in New York, Cuomo said in a statement this morning. Under current requirements, that quarantine period could be reduced if travellers can show they have tested negative for Covid-19 within three days of arrival.

The mandatory quarantine remains in effect for international travellers, and domestic travellers are still advised to quarantine as a precaution. Anyone entering New York from another state or overseas must still fill out a traveller health form upon arrival.

De Blasio, when asked by reporters at a press conference on Thursday morning shortly after about Cuomo’s announcement, said “New York City was not consulted” and that “of course I have concerns about this”.

The city represents about 43 per cent of New York state’s total population, the mayor pointed out, and its density, as well as its role as a major destination for international travellers helped turn it into one of the most severely affected spots for coronavirus in the earliest days of the pandemic.

De Blasio said he would analyse the decision with his team.

Dr Jay Varma, senior adviser for public health, said New York City was “still at a tenuous point” and reiterated data he revealed at Wednesday’s press conference showing new strains of coronavirus made up 51 per cent of all new cases from the five boroughs over the past week.

Travel assists the spread of coronavirus and its new strains and it is “important to be as cautious as we possibly can”, Varma said.

Cuomo’s decision is the latest in a series of steps this week that are set to open up New York, bringing it in line with several other states that are loosening restrictions on quarantines, indoor dining and retail businesses.

Cuomo and New Jersey Governor Phil Murphy on Wednesday announced the indoor dining capacity limit for restaurants in New York City and New Jersey would be lifted to 50 per cent from March 19 from 35 per cent. On Sunday, Cuomo said restaurants elsewhere in New York state could on the same date operate at 75 per cent of their indoor dining capacity, up from 50 per cent.