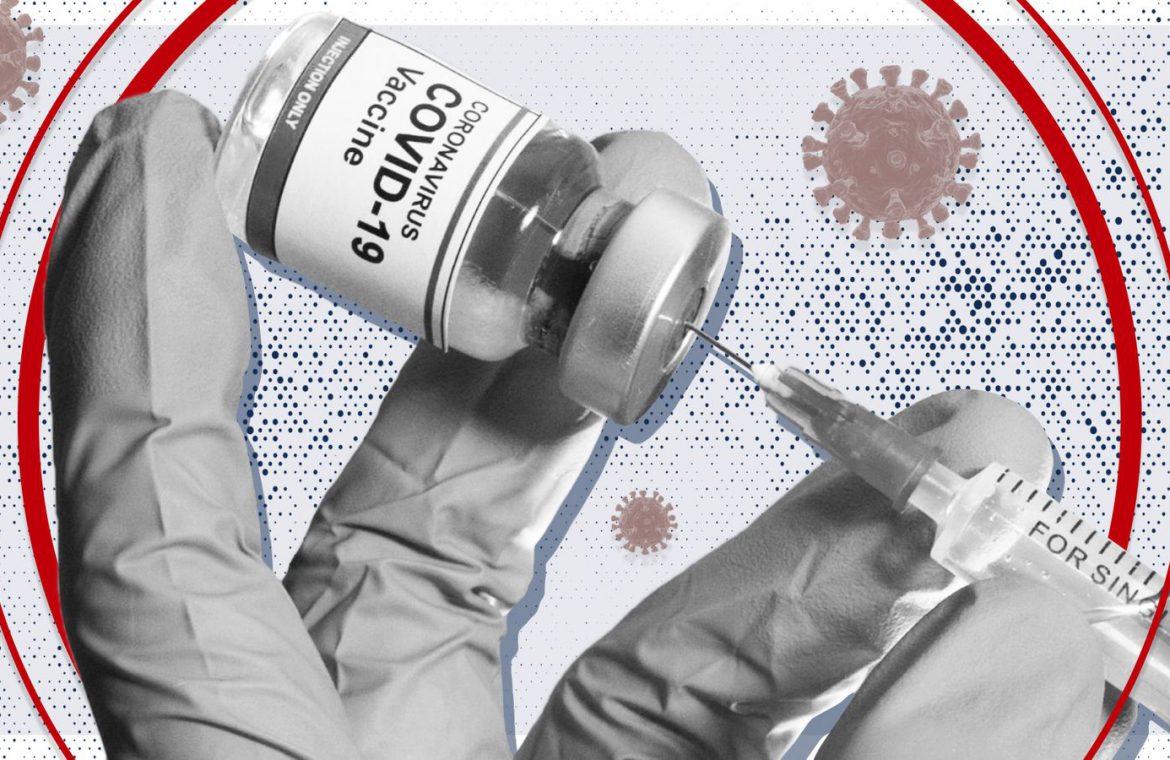 Several countries have suspended the use of AstraZeneca’s coronavirus vaccine after a number of recipients suffered blood clots in the days and weeks that followed.

But how prevalent have these incidents been – and should Britons who are about to get the jab be concerned?

Image:
A syringe with the AstraZeneca vaccine is drawn up in Germany

Meanwhile, the European Medicines Agency (EMA) confirmed that one person in Austria was admitted to hospital with pulmonary embolism, where there is a blockage in the arteries of the lungs. They died 10 days after they were vaccinated.

Another death involving a blood clot was reported in Denmark.

Germany has paused use of the AstraZeneca vaccine as a “precaution” and on the advice of its national vaccine regulator, the Paul Ehrlich Institute (PEI).

The PEI has called for further investigation into seven reported cases of clots in the brains of people who had been vaccinated.

Indonesia said it would delay administering the AstraZeneca vaccine as it awaits a review from the World Health Organisation (WHO).

Italian prosecutors seized a batch of 393,600 shots of the AstraZeneca COVID-19 vaccine in the northern region of Piedmont following the death of a man hours after he had received a jab.

Italy is now – along with France, Spain, Portugal and Slovenia – also suspending use of the Oxford jab.

The EMA has stressed that there is “currently no indication that vaccination caused these conditions” – adding that the jab’s benefits continue to outweigh the risks.

A review is being carried out into each reported incident, and the regulator says that – of almost five million people given the vaccine across Europe – there have been just 30 reports of blood clots.

An EMA statement on Monday said: “Events involving blood clots, some with unusual features such as low numbers of platelets, have occurred in a very small number of people who received the vaccine.

“Many thousands of people develop blood clots annually in the EU for different reasons. The number of thromboembolic events overall in vaccinated people seems not to be higher than that seen in the general population.”

Elsewhere in Thailand, where the rollout of the Oxford jab had been delayed briefly over safety concerns, officials gave the vaccine the green light.

PM: ‘These vaccines are safe and effective’

What are British scientists saying?

Overwhelming scientific opinion is that there is no certain link between blood clots and the AstraZeneca jab.

Regardless of vaccination, blood clots are fairly common – and given the sheer number of people who are getting a jab, these incidents could be coincidental.

Professor Stephen Evans of the London School of Hygiene and Tropical Medicine said: “The problem with spontaneous reports of suspected adverse reactions to a vaccine are the enormous difficulty of distinguishing a causal effect from a coincidence.

“The first thing to do is to be absolutely certain that the clots did not have some other cause, including COVID-19.”

Professor Andrew Pollard, director of the Oxford vaccine group who developed the AstraZeneca jab, said there was “very reassuring evidence that there is no increase in a blood clot phenomenon here in the UK, where most of the doses in Europe been given so far”.

Prof Pollard said “safety is clearly absolutely paramount” but that about 3,000 cases of blood clots occur every month in the UK from other causes.

An Oxford University spokesperson said: “Thromboembolic disease – not related to vaccines – is reasonably common in the UK general population, occurring in one in every 1,000 people.

“The UK Medicines and Healthcare products Regulatory Agency (MHRA) are monitoring these and have indicated that they are not seeing an increase from this baseline level as part of the vaccine rollout, which reassures us that it is unlikely to be a problem, which is supported by further data from the Finnish health authorities.”

Queen encourages everyone to have jab

What is the UK’s medicines regulator saying?

Earlier in March, the UK’s Medicines and Healthcare products Regulatory Agency (MHRA) said that more than 11 million doses of the AstraZeneca vaccine had been administered across the country with no issues.

Dr Phil Bryan, the MHRA’s vaccines safety lead, has urged Britons to “still go and get their COVID-19 vaccine when asked to do so”.

He added: “We are closely reviewing reports but the evidence available does not suggest the vaccine is the cause.

“Blood clots can occur naturally and are not uncommon.

“More than 11 million doses of the AZ vaccine have now been administered across the UK, and the number of blood clots reported after having the vaccine is not greater than the number that would have occurred naturally in the vaccinated population.”

Which countries have suspended use of the AstraZeneca jab?

Germany and Indonesia both halted their AstraZeneca rollouts on 15 March.

The Netherlands temporarily stopped the rollout of this vaccine, with 43,000 appointments cancelled as a result.

Hours earlier, Ireland also said it would halt the use of the AstraZeneca jab, based on the review released by Norway’s medicines agency.

Denmark, Norway and Iceland have all suspended vaccinations while they investigate further.

On Monday it was announced that Italy would be suspending the use of the AstraZeneca vaccine nationwide.

And French President Emmanuel Macron announced the use of the vaccine will be halted in the country as they wait for an assessment from the EMA due on Tuesday.

Confirming that the restrictions would last for 14 days, Denmark’s health minister Magnus Heunicke said: “It is currently not possible to conclude whether there is a link. We are acting early, it needs to be thoroughly investigated.”

And Geir Bukholm, a senior official at the Norwegian Institute of Public Health, added: “This is a cautionary decision.”

German Health Minister Jens Spahn said: “This is a professional decision, not a political one.”

Meanwhile, Austria, Estonia, Latvia, Luxembourg and Lithuania have banned jabs from one particular batch of one million vaccines.

What is AstraZeneca saying?

AstraZeneca says it has completed a review examining how safe its vaccine is – based on data covering the 17 million people who have been vaccinated in the UK and the EU.

In a statement, the company added: “A careful review of all available safety data of more than 17 million people vaccinated in the European Union and UK with COVID-19 Vaccine AstraZeneca has shown no evidence of an increased risk of pulmonary embolism, deep vein thrombosis or thrombocytopenia, in any defined age group, gender, batch or in any particular country.”

The company’s figures suggest there have been 15 cases of deep vein thrombosis and 22 events of pulmonary embolism so far – with executives stressing this is comparable to the rates seen among other licenced vaccines.

Monthly safety reports are tracking the vaccine’s rollout, and are being made available on the EMA website.

Will this affect long-term confidence in the vaccine?

Peter English, who formerly served as a consultant in communicable disease control for the British government, said it was “regrettable” that some countries have stopped vaccinations as a precautionary measure.

He said: “It risks doing real harm to the goal of vaccinating enough people to slow the spread of the virus, and to end the pandemic.” 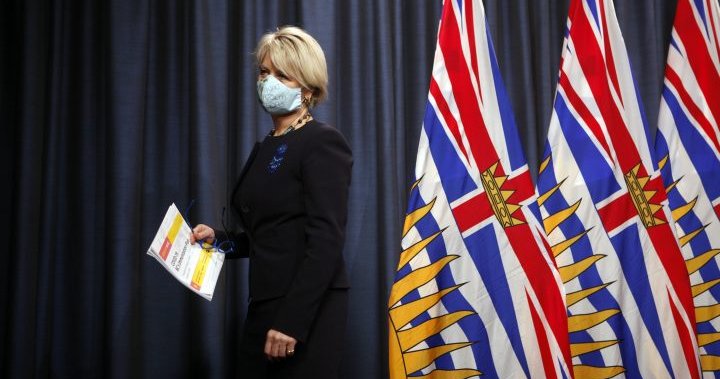