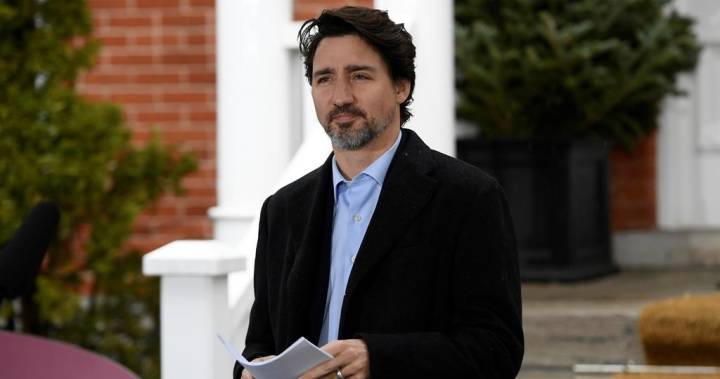 The House of Commons reopened on Monday for the first day in five weeks amid the unprecedented COVID-19 pandemic in order to adopt a new plan for how it will meet going forward.

While the Liberals announced Sunday that they had an agreement with the NDP and Bloc Québécois to have 32 MPs meet in the House in person each Wednesday starting this week, with up to two virtual sessions also added for MPs to ask questions of the government, the Conservatives opposed that plan.

It passed anyway after several hours of debate on Monday afternoon.

Vote result: #GovtMotion No. 3 on the conduct of #HoC proceedings during the COVID-19 pandemic was adopted. #cdnpoli

Among the core questions is how many in-person meetings should be held at a time when public health officials are urging people across the country to stay home, work from home where possible and practice physical distancing in order to limit the spread of the virus.

The proposal passed on Monday — supported by the government along with the NDP and Bloc Quebecois — extends the formal suspension of the House of Commons until May 25.

It also creates a new Special Committee on the COVID-19 Pandemic made up of the members of all parties.

Virtual sittings ill last roughly 90 minutes and the in-person one would last a little over two hours.

Government House Leader Pablo Rodriguez said he recognizes that the proposal is not normal or ideal but that neither are the current times.

“These are not ideal times,” he said.

“These are troubled times and we have to find very different solutions.”

Conservative Leader Andrew Scheer had reiterated his opposition to that plan again on Monday in the House of Commons, saying the party wants more in-person meetings.

He also suggested that since Trudeau holds daily press conferences, he should not have any problem holding more regular parliamentary meetings.

NDP MP Alexandre Boulerice criticized Scheer and his party’s continued opposition to the plan as “obstructive and childlike.”

The House of Commons has already moved some business online with two parliamentary committees conducting hearings by video conference. The British Parliament is also poised to adopt a hybrid approach in which some MPs will grill ministers in person while others participate online.

But Scheer rejected the proposal, suggesting there remained many unanswered questions about holding a virtual sitting of the House of Commons and insisting on three in-person sittings per week.

Negotiations continued into Sunday evening but an agreement would have been needed among all four parties to prevent the scheduled return of the House on Monday morning.

That did not happen and roughly 32 MPs from all parties were in the House for debate on how to move forward. There are also dozens of political staff along with Parliament Hill clerks, interpreters, security and cleaners.

Except for two single-day sittings to pass emergency aid bills, Parliament has been adjourned since mid-March.

The political wrangling in Ottawa came as provincial health authorities reported at least 117 more deaths from COVID-19, bringing the national total to 1,587.

Yet while Ontario and Quebec also reported hundreds more positive tests, bringing the national total to more than 35,000, New Brunswick, as well as Newfoundland and Labrador, reported no new cases.

With files from the Canadian Press.

Don't Miss it PNG's PM tested for coronavirus after worker at COVID-19 operations centre tests positive | ABC News
Up Next How will the Coronavirus change global politics? | DW Analysis

Coronavirus-ravaged America is bracing for a disastrous new spike in cases in the wake of the recent Thanksgiving holiday. The…

The head of a U.S. biotechnology company that is developing one of the most promising COVID-19 vaccine candidates says Canada… 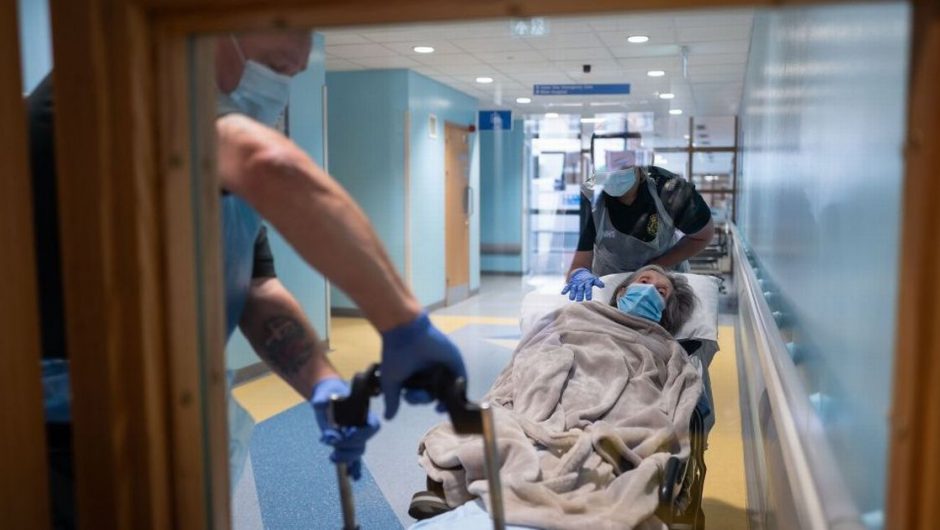 A further 215 people have died of Covid-19 in the UK. The country’s toll of people who have died within…