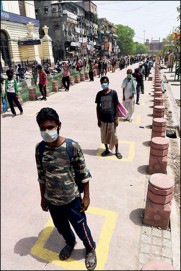 The largest COVID-19 national lockdown in the world has been extended to May 3. As of April 22, India has reported 18 985 confirmed cases and 603 deaths from COVID-19 in 31 states and union territories since its first case on Jan 30. India was quick to close its international borders and enforce an immediate lockdown, which WHO praised as “tough and timely”. The lockdown has also given the government time to prepare for a possible surge in cases when the pandemic is forecasted to peak in the coming weeks. Still, India’s population of 1·3 billion across diverse states, health inequalities, widening economic and social disparities, and distinct cultural values present unique challenges.

Preparedness and response to COVID-19 have differed at the state level. Kerala has drawn on its experience with the Nipah virus in 2018 to use extensive testing, contact tracing, and community mobilisation to contain the virus and maintain a very low mortality rate. It has also set up thousands of temporary shelters for migrant workers. Odisha’s exposure to previous natural disasters meant crisis precautions were already in place and have been repurposed. Maharashtra has used drones to monitor physical distancing during lockdown and applied a cluster containment strategy: if three or more patients are diagnosed, all houses within 3 km are surveyed to detect further cases, trace contacts, and raise awareness. Whether this strategy will be successful is still unclear. The premise relies on there not being community transmission, and there is danger of stigmatisation and coercion. But states deserve much of the credit for India’s COVID-19 response.

The government’s sudden enforcement of the lockdown seemed hastily prepared and immediately disadvantaged already vulnerable populations. There has been a mass exodus of migrant workers and concerns are rising about starvation among people who work in the informal economy. Implementing public health measures is difficult in places with overcrowded living conditions and inadequate hygiene and sanitation. Non-COVID-19 health services have been disrupted. Reports suggest that the government’s efforts to provide financial support and a measure of food security to ease these pressures will be insufficient to meet demand. But better planning and communication could have helped avert this crisis.

Rates of testing have been low (0·28 per 1000 people as of April 20). Capacity issues, absence of political will, and operational feasibility have been to blame. However, efforts to reverse the situation are underway as hundreds of thousands of testing kits have become available, and more testing companies and laboratories have been approved. Testing needs to be expanded exponentially as well as strategically as a tool to provide epidemiological evidence. India’s response has also been constrained by a shortage of health workers, but this should be remedied by new reforms that would mobilise additional health-care workers from different sources.

One threat to the COVID-19 response in India is the spread of misinformation driven by fear, stigma, and blame. There have been rising levels of violence against health-care workers and stigmatisation of people with or suspected of having COVID-19, which could impede reporting of illness. The pandemic has also been used to fan anti-Muslim sentiment and violence, after a gathering connected to the group Tablighi Jamaat was identified as being responsible for many cases. A welcome initiative to combat fake news is being led by a group of more than 400 multidisciplinary Indian scientists, who have voluntarily formed Indian Scientists’ Response to COVID-19 to fight myths and misinformation about the disease.

In India’s favour are its young population (65% aged <35 years) and, to date, a less severe pandemic than was feared. The lockdown is already having the desired effect of flattening the epidemic curve. From April 20, states began easing restrictions on the basis of district profiling of infection hotspots (a form of cluster containment). The immediate challenge is to keep infections at manageable levels and ensure the ability to test, trace contacts, isolate patients, implement COVID care plans, and disseminate timely information. The central government should loosen its control and give states more autonomy over their funding and decision making. India must also pay much greater attention to the health sector and recognise the importance of having strong public sector capacity, especially in primary care and at the district level. India’s public health-care system is chronically underfunded (at just 1·28% of GDP), leaving primary care weak. This pandemic could be the much needed wake-up call to the necessity of long-term changes to India’s health system. 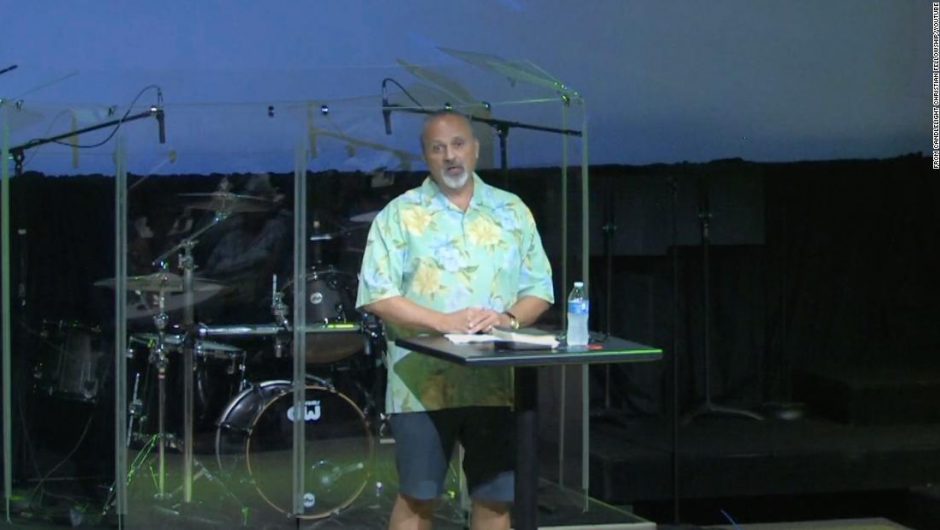 Paul Van Noy, senior pastor at Candlelight Church in Coeur d’Alene, has spent two weeks in the hospital with a… 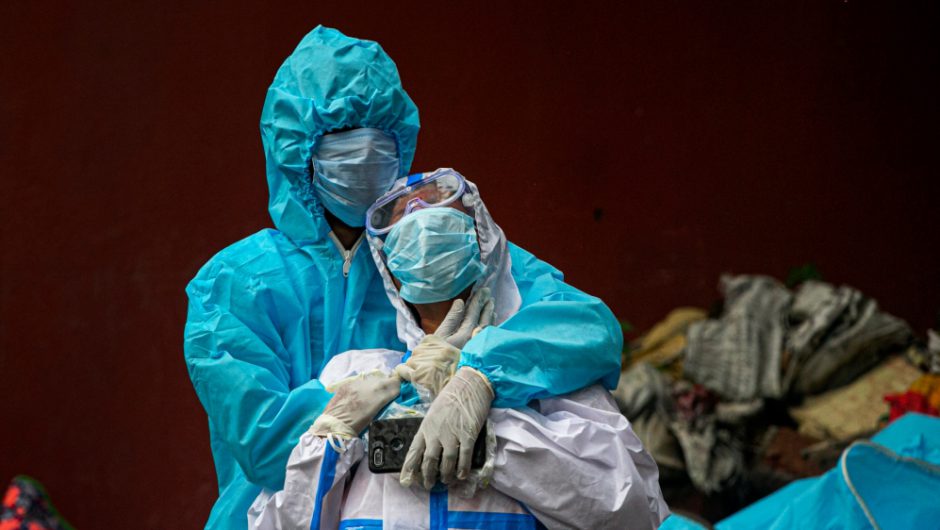 More than 30 million people around the world have been diagnosed with the coronavirus and 943,515 have died, according…

9.17am BST 09:17 The Philippines’ health ministry has reported 3,257 additional infections, marking the 11th straight day the country has…