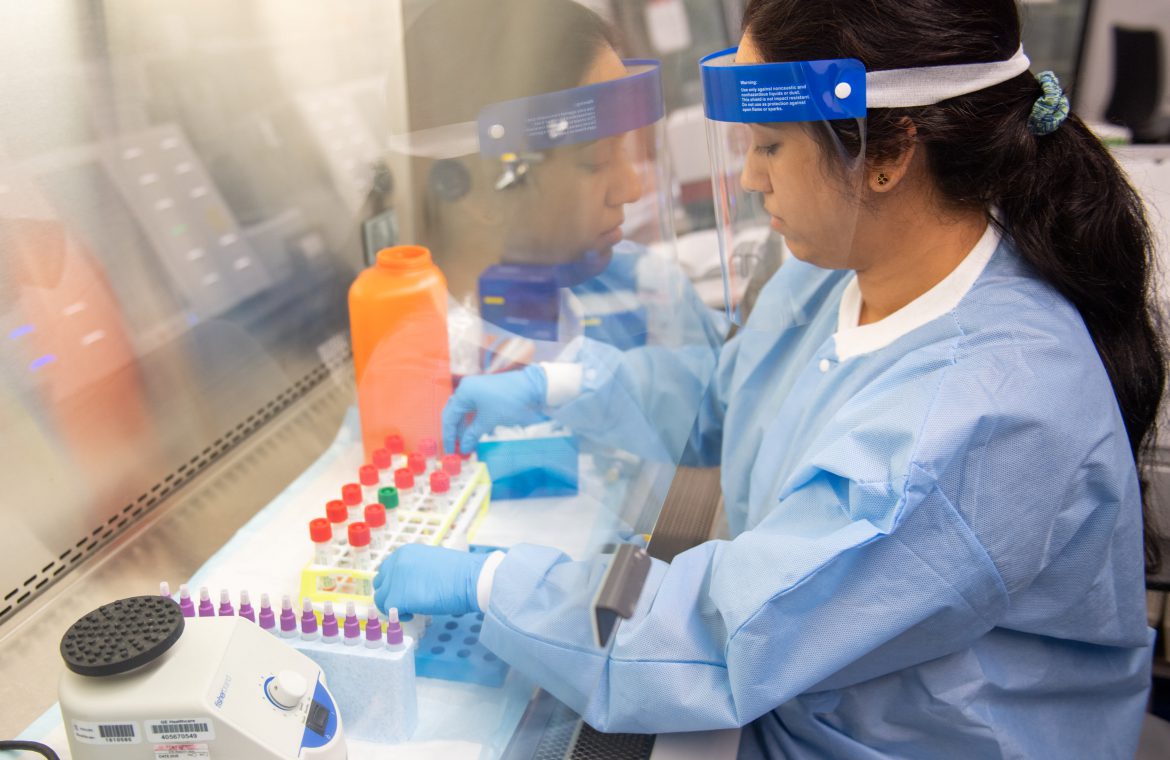 Northwell Health CEO Michael Dowling said that scientists working on a drug trial for famotidine, a common heartburn medication, have “a reasonable confidence” that the drug may make a difference in the treatment of Covid-19 patients.

“It’s one of many trials we’re doing, but we believe in the next two weeks or so we’ll have some potential results to be able to tell whether it’s working or not,” Dowling told CNBC on Tuesday. He said it’s too early to say definitively whether or not it works, but “our scientists have a reasonable confidence in this trial that it may make a difference.”

Dowling said there are approximately 200 patients currently enrolled in the trial, which uses nine times the amount of famotidine intravenously that someone would usually take to treat heartburn, as first reported by Science Magazine. Famotidine is a common ingredient found in Pepcid, a heartburn medication.

The study, which is underway at the Feinstein Institutes for Medical Research, the research arm of New York-based health system Northwell Health, was kept under wraps to ensure enough supply for the trial. Health officials are concerned that there could be a rush on the medication in stores, preventing people with heartburn or stomach ulcers to access the drug.

“It’s very difficult to get at the moment, I believe Amazon is sold out,” Dowling said. “Because once the word gets out that this is something that could help, obviously there was a run on the supply, but we do have enough to do the trial and do it successfully.”

The trial is is one of six to seven underway at the hospital, Dowling said. Northwell is also studying whether Regeneron’s sarilumab, a drug for arthritis, and Gilead Sciences’s remdesivir could also help treat coronavirus patients. There are currently no proven therapeutics or vaccines for Covid-19.

Dr. Kevin Tracey, president of Feinstein Institutes for Medical Research at Northwell Health, told Science Magazine that hype surrounding hydroxychloroquine and chloroquine, an antiviral drug, and its potential to treat Covid-19 made him wary of sparking premature enthusiasm about famotidine.

Scientists say the findings, published in JAMA Network Open, should prompt some degree of skepticism from the public toward enthusiastic claims and perhaps “serve to curb the exuberant use” of the drug, which has been touted by President Donald Trump as a potential “game changer” in the fight against the coronavirus.

Other treatment drugs, like Gilead’s remdesivir, may also fail to speed the improvement of patients with Covid-19 or prevent them from dying, according to results from a long-awaited clinical trial conducted in China. Gilead, however, said the data suggest a “potential benefit” for the sickest Covid-19 patients.