NEW DELHI: On Saturday, India crossed 1 million Covid-19 tests (RT-PCR), a milestone, clocking over 75,000 tests per day with 419 laboratories at work through the country.
With almost a 24/7 working schedule in the past month to bring India’s health infrastructure up to speed in the middle of a deadly pandemic, these 40 days of national lockdown has seen the government push 14 mentor institutions like AIIMS, PGI Chandigarh, CMC Vellore, JIPMER Puducherry, SGPIMS Lucknow, AIIMS Bhubaneshwar, etc to assist and train these medical colleges/ labs/ hospitals in carrying out tests. In addition, 15 institutions spread across the country are working as depots for supplying testing kits/ material to these labs.
With the blanket national lockdown giving in to a more graded opening up, the responsibility for staying safe will move from the government to the individual.
Top government sources said they would retain their focus on ramping up testing, quarantine and treatment of Covid patients. There would be aggressive contact tracing and quarantining of those who may be suspected of infections.
But individuals, communities and society will be called upon to help stop the infection. That would mean getting the elderly and the vulnerable to stay home and out of harm’s way. The ‘vulnerable’ in this case are people with co-morbidities like diabetes, heart problems, hypertension and renal disorders, who have difficulty recovering from this virus.
Social distancing will become the norm, introducing a behavioural change in a crowded society like India’s. Hand-washing, masks, reporting influenza-like symptoms will all be enforced, whether at the state or local level.
Government sources say that while India may have been reasonably successful in controlling the worst of the outbreak, the danger still remains.
In the past month, government sources said, they had attempted a herculean task to bring India’s otherwise crumbling health infrastructure up to speed to deal with this deadly pandemic. “We didn’t want a situation where patients would be dying from lack of oxygen as has happened in some of the developed countries,” they said. The lockdown, which many have argued, is the harshest in the world, helped to push the peak back, and give the authorities time to prepare.
Over the past couple of days, the government has called out private clinics and hospitals for refusing to treat patients for fear of their own healthcare workers falling sick. “They should protect themselves with PPEs, but they cannot stop treating patients who come with other illnesses to their hospitals.”
Last week, the central government had to intervene with the Delhi authorities to get them to clear a testing bottleneck and bring private laboratories into their ambit.

Don't Miss it The Virus: latest developments on COVID-19 for April 12 | ABC News
Up Next Coronavirus USA: What is Donald Trump's strategy? | DW News 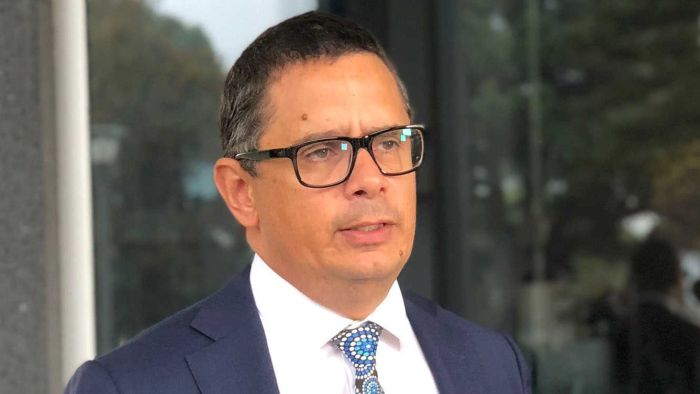 Western Australia’s Treasury expects coronavirus to send the state’s economy into recession, with a contraction of 3.1 per cent predicted… 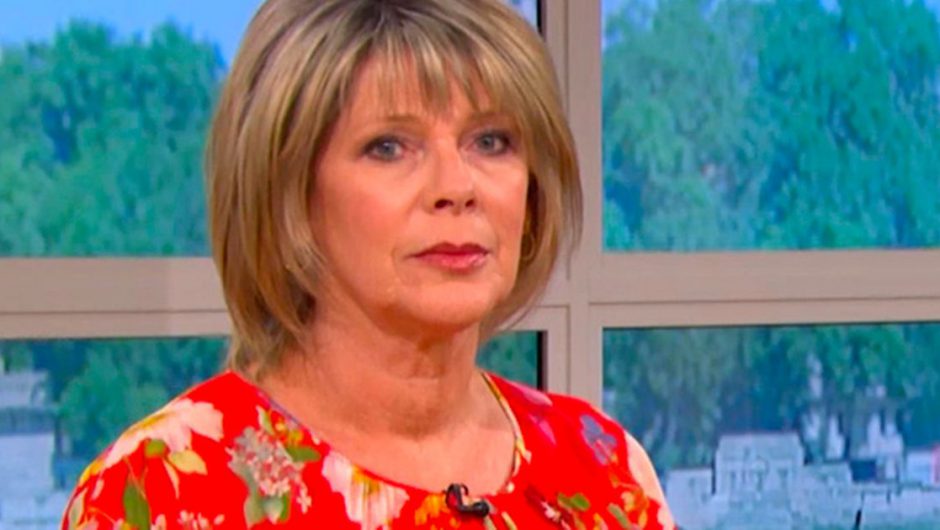 Ruth Langsford hit back at comments from some social media users, who believed the This Morning star had broken lockdown… 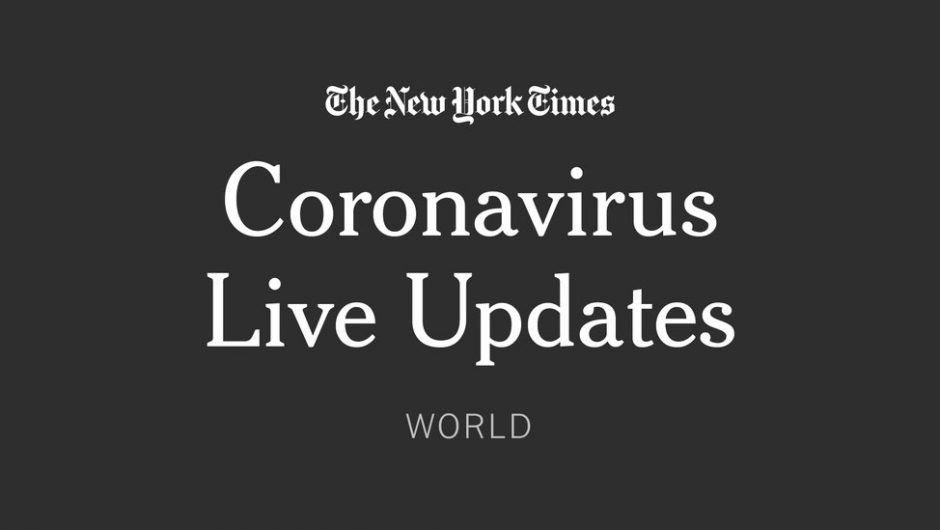 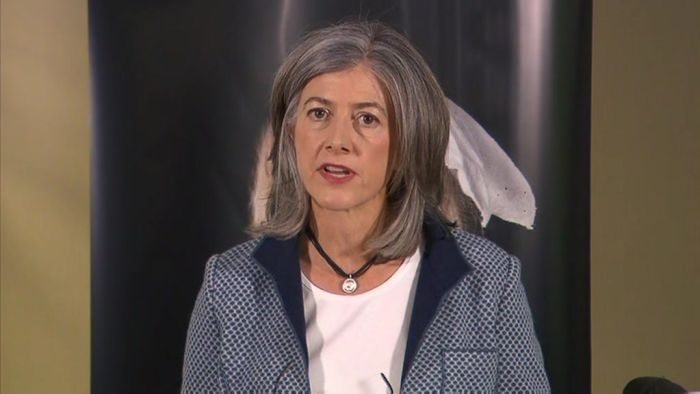 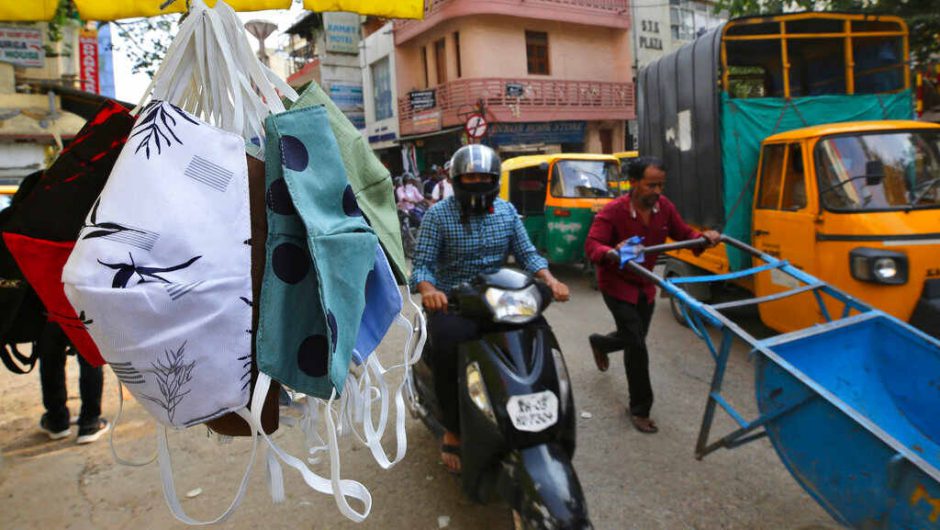 Coronavirus Outbreak LATEST Updates: Two SpiceJet passengers who travelled from Ahmedabad to Guwahati via Delhi on Monday have tested positive… 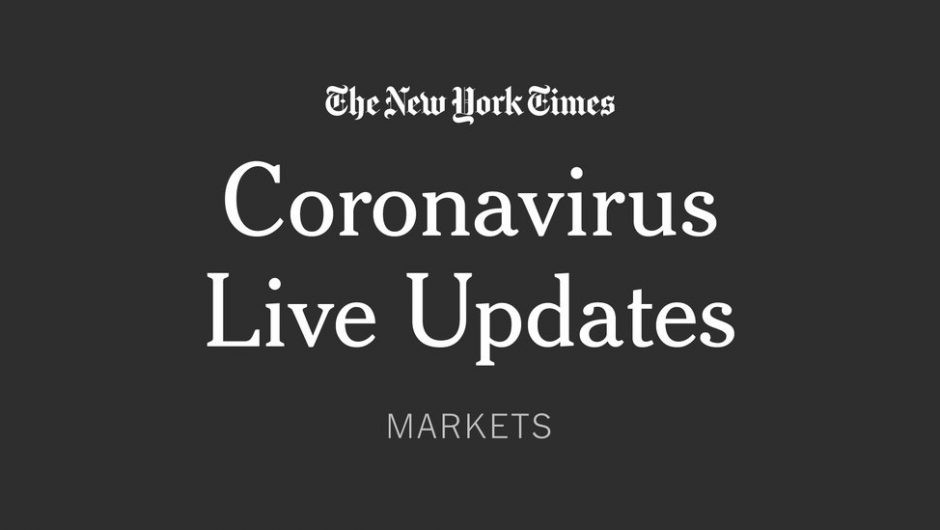 Wall Street climbed for a second day on Wednesday as investors kept their focus on the prospect of economic recovery.…