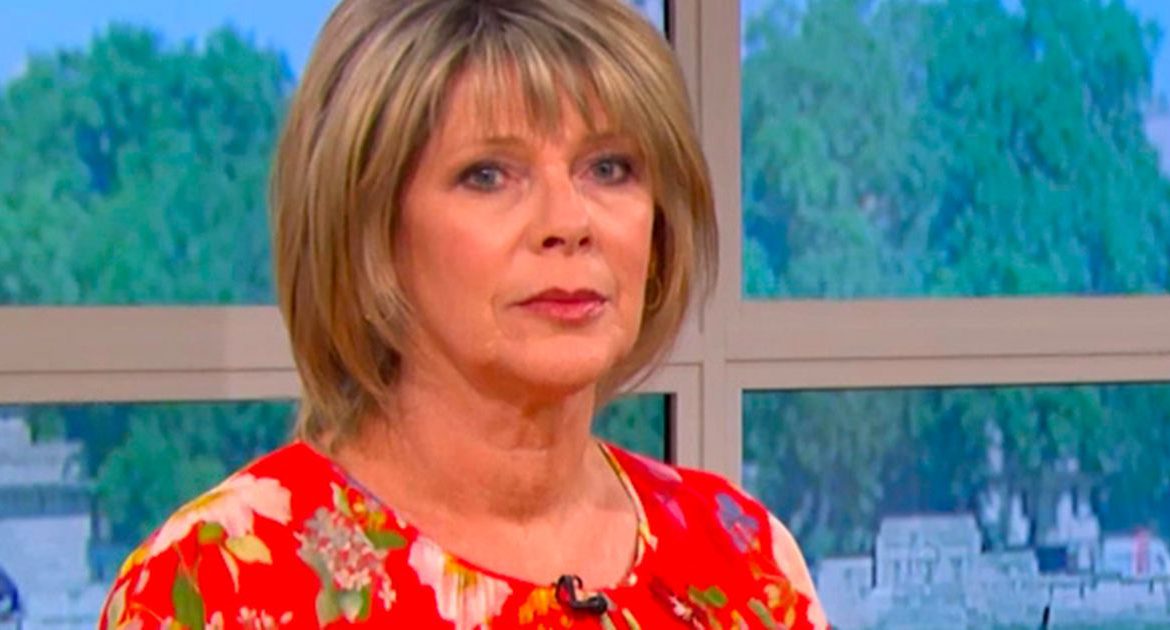 Ruth Langsford hit back at comments from some social media users, who believed the This Morning star had broken lockdown rules amid the coronavirus outbreak in the UK and around the world.

The host joined husband Eamonn Holmes on the ITV show on Wednesday, with them replacing Holly Willoughby and Phillip Schofield all this week.

Starting the show, Ruth was seen asking Eamonn if her hair looked okay as they began hosting the live episode.

There was a reason for this though, as Ruth showed off her shiny and styled hairdo.

Eamonn soon revealed he and his wife had received some messages online about her appearance that left her “annoyed”.

Ever since hairdressers closed their salons due to the COVID-19 restrictions back in March, Ruth has confessed all about her hair dramas on-air.

She even cut her own fringe on the show at one point, while often admitting she didn’t know what to do with her locks.

But recently, viewers have accused the host of visiting a hair salon to achieve her stunning hairdo.

Eamonn Holmes defended his wife after the comments
(Image: ITV)

Ruth has been left “annoyed” by constant accusations that she’s ignored social distancing and lockdown rules to get her hair done.

Eamonn jumped to his wife’s defence during the latest episode, before confessing he has been helping his wife with her look.

Just this morning, he helped with her hair and is even said to have touched up her roots, as Ruth hit back at the comments.

Eamonn told viewers: “People get in touch through social media and say, ‘oh Ruth’s broken lockdown, Ruth must have a personal hairdresser, a personal makeup artist’.

In response to the accusations, Ruth admitted: “Yeah it’s really annoying me actually cos I really haven’t.”

Putting the rumours to bed, Eamonn went on to explain what’s really been going on.

Eamonn then confirmed he applied her hair rollers and did her roots for her, with Ruth mocking his attempt.

As he admitted he was saying all of this to make it clear that Ruth is sticking by the rules, she shared her hopes that people would stop making the accusations.

She added: “So they can hopefully stop saying, ‘ooh Ruth has obviously gone to the hairdressers’ cos I haven’t.”

This Morning airs weekdays at 10am on ITV.