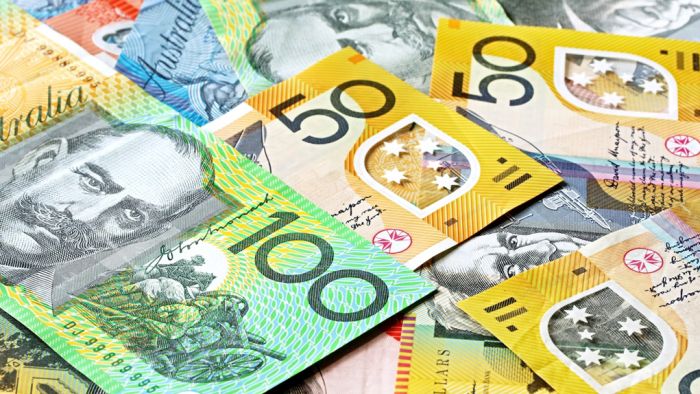 Key points:Twenty-two Upper House MPs have supported a disallowance motionThe freeze would have meant 400,000 public sector employees would have had wages frozen for a yearLeader of the Opposition Adam Searle said it was “economic vandalism”

Twenty-two Upper House MPs from Labor, the Greens and crossbench voted in support of the disallowance motion, overriding the Government’s regulation, on Tuesday evening.

Fifteen members of the Legislative Council opposed the motion.

The NSW Government will now take the matter to the Industrial Relations Commission.

The Leader of the Opposition in the Upper House, Adam Searle, said public sector wages must be protected.

“This is an act of economic vandalism which will cost jobs, not create jobs,” he said.

“No matter which way you spin this, this is a cut in the purchasing power of those more than 400,000 workers who live in every suburb, town and village across NSW,” said Mr Searle.

The motion had support from the crossbenchers, too.

“There is no proof that pausing the wages of about 410,000 public servants will increase employment,” said Shooters, Fishers and Farmers MLC Robert Borsak.

One Nation MLC Mark Latham argued his party outlined their position on the wage freeze months ago, after it was reported Cabinet was discussing the idea.

“The regulation should be disallowed and those heroes, those proclaimed heroes of NSW, should get their pay increase,” he said.

State Treasurer Dominic Perrottet said it would continue to pursue the wage-freeze bid.

“At a time when there are hundreds of thousands of people out of work, the creation of new jobs must be our top priority, not giving those with job security a pay rise,” Mr Perrottet said.

“We’re in the grip of a once-in-100-year crisis and it is simply not appropriate to pretend this is a year like any other.

“This hasn’t been an easy decision but it is fair and it’s the right decision right now.”

It is only the sixth time in nine years a disallowance motion has successfully passed the Legislative Council.

Prior to the vote in the Upper House, nurses, midwives, police and utility workers gathered outside the NSW Parliament to protest the regulation.

“We will not accept a pay freeze,” said Skye Romer from the NSW Nurses and Midwives’ Association.

“Nurses and midwives in COVID-19 alone have put everybody else’s health and safety ahead of our own to ensure that our community has been kept safe and healthy through this pandemic.”

Multiple unions had already rejected the NSW Treasurer’s offer of a $1,000 bonus for frontline workers, describing the money as “shallow” and “lousy”.