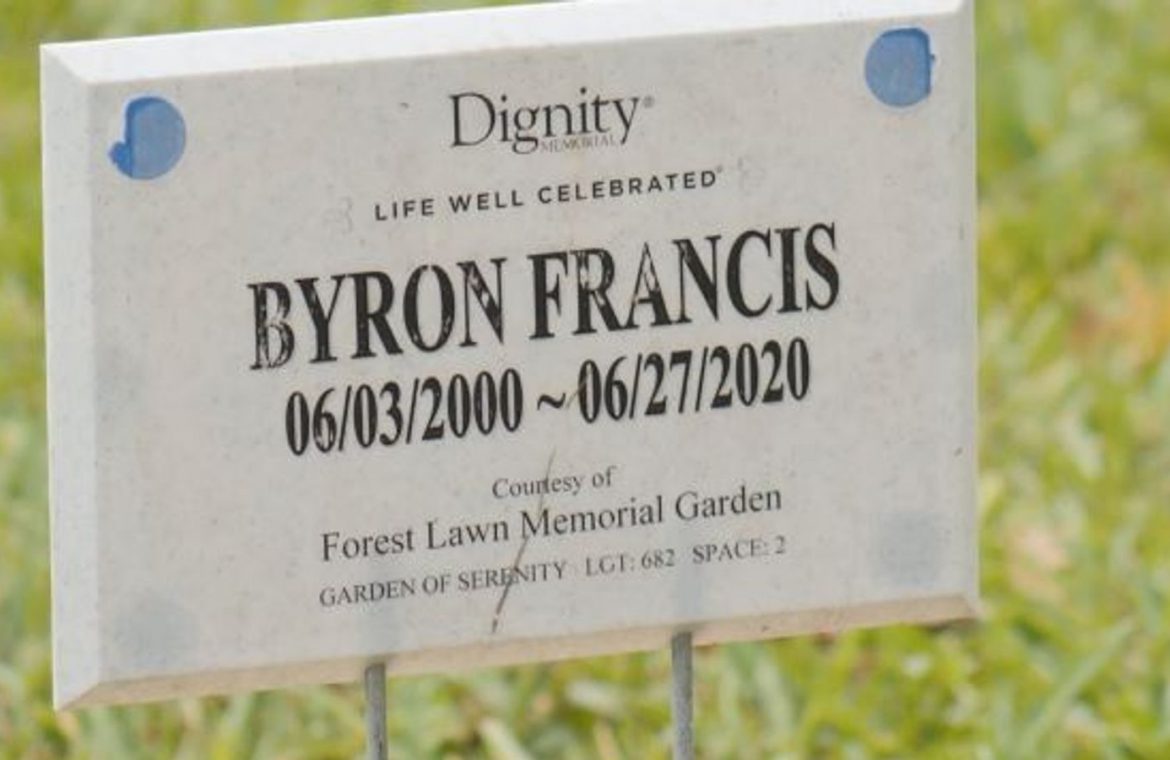 The death toll is rising in Florida. Coronavirus cases are surging here.

This week, a new grim record was reached – 173 coronavirus deaths in just one day.

Sometimes those figures are hard to compute.

California: The worst-hit US state?

Everyone wants to see and experience progress. It feels at times, that there is a fatigue and frustration around confronting the true human cost in the Unites States.

This is a nation that prides itself on the bounce back, on optimism, rebuilding itself in the face of adversity.

But the reality is, things just aren’t good here. The situation isn’t under control. Even Mr Trump accepts, it’s going to get worse.

And in Fort Lauderdale, there’s a painful reminder of how cruel this virus can be.

Monete Hicks has faced what every parent fears – outliving a child.

But it’s not just one child she’s lost, but two. And just 11 days apart.

Image:
Monete Hicks speaks of her heartbreak after losing two children to coronavirus in less than two weeks

It’s the kind of grief and loss that’s impossible to measure or imagine.

Her 20-year-old son Byron was struggling to breathe one morning in June. He was rushed to hospital.

Monete recalls the moment she realised he’d take a terrible turn: “I’m there and I hear code blue… less than five seconds they came out and said he had cardiac arrest.”

In just a matter of hours he was dead.

Then days later, his sister, 22-year-old Mychaela, complained of headaches and a fever. She battled for days, but passed away 11 days after her brother.

“I never thought it would happen to me,” Monete told me, “to see my babies go at such a young age… they’re angels. So it was hard.”

And like so many bereaved family members, she was unable to touch them and say the things she wanted to in person.

I asked her what the hardest moments are. “Going to sleep at night,” she said, “because the house is so quiet”.

Byron and Mychaela are buried next to each other.

Two young people who brought such energy and verve to the lives of their family and friends, now victims of a pandemic this nation seems unable to shake.

The medical examiner’s office said the siblings had underlying medical issues, including obesity and asthma.

But their deaths also underscore two disturbing developments – a surge in COVID-19 in places that reopened quickly, and a rising number of young people who are testing positive.

The situation is stark here and it’s far from resolved.

With four million cases across the country, America is still firmly in the throes of a crisis and many families, deep in grief.