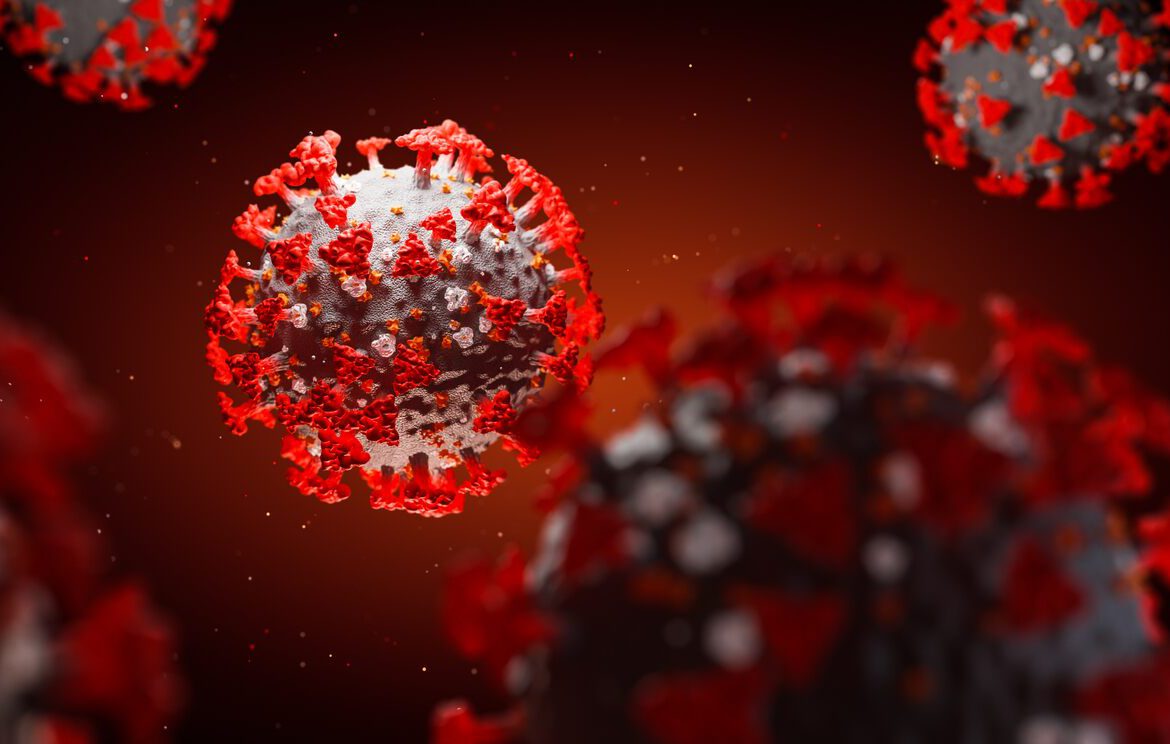 Researchers say that SARS-CoV-2 is being mutated by human proteins that degrade it, although “natural selection” of the virus is enabling it to bounce back.

Scientists at the U.K.’s University of Bath and the University of Edinburgh say their research could help in the design of vaccines to combat the virus.

In a statement, the researchers note that all organisms mutate but this is usually a random process as a result of mistakes made when DNA is copied.

“In the case of SARS-CoV-2, mutation may well not be a random process and that instead humans are mutating it, as part of a defence mechanism to degrade the virus,” they explain.

The research is published in the journal Molecular Biology and Evolution.

After studying over 15,000 virus genomes from research projects around the world, the scientists identified 6,000 mutations.

“They looked at how much each of the four letters that make up the virus’ genetic code (A, C, U and G) were mutating and discovered that the virus had a very high rate of mutations generating U residues,” the scientists explained. Specifically, the mutation commonly generated UU neighboring pairs, mutating from an original sequence of CU and UC.

This, they explained, is the “fingerprint” of the mutational profile of APOBEC (Apolipoprotein B mRNA Editing Catalytic Polypeptide-like), a human protein that can mutate viruses.

“Natural selection — survival of the fittest — is allowing the virus to fight back against the mutational process,” the researchers added.

“I have looked at mutational profiles for many organisms and they all show some sort of bias, but I’ve never seen one as strong and strange as this,” said lead author Professor Laurence Hurst, director of the Milner Centre for Evolution at the University of Bath, in the statement.

The results could have implications for vaccine design.

“Knowing what selection favors and disfavors in the virus is really helpful in understanding what an attenuated version should look like,” said Hurst. “We suggest for example that increasing U content, as APOBEC does within our cells, would be a sensible strategy.”

With 298,731 cases and 45,639 deaths, the U.K. is one of the most impacted countries by the coronavirus pandemic, according to data compiled by Johns Hopkins University.

As of Friday morning, over 15.5 million coronavirus cases have been diagnosed worldwide, with over 4 million of them in the U.S. The disease has accounted for over 634,000 deaths around the world, including more than 144,000 in the U.S.

Don't Miss it Coronavirus vaccine access could come back to old alliances as world powers ramp up search for COVID-19 cure
Up Next 1,400 corona cases at a meat factory: Is Germany unable to get working conditions under control?