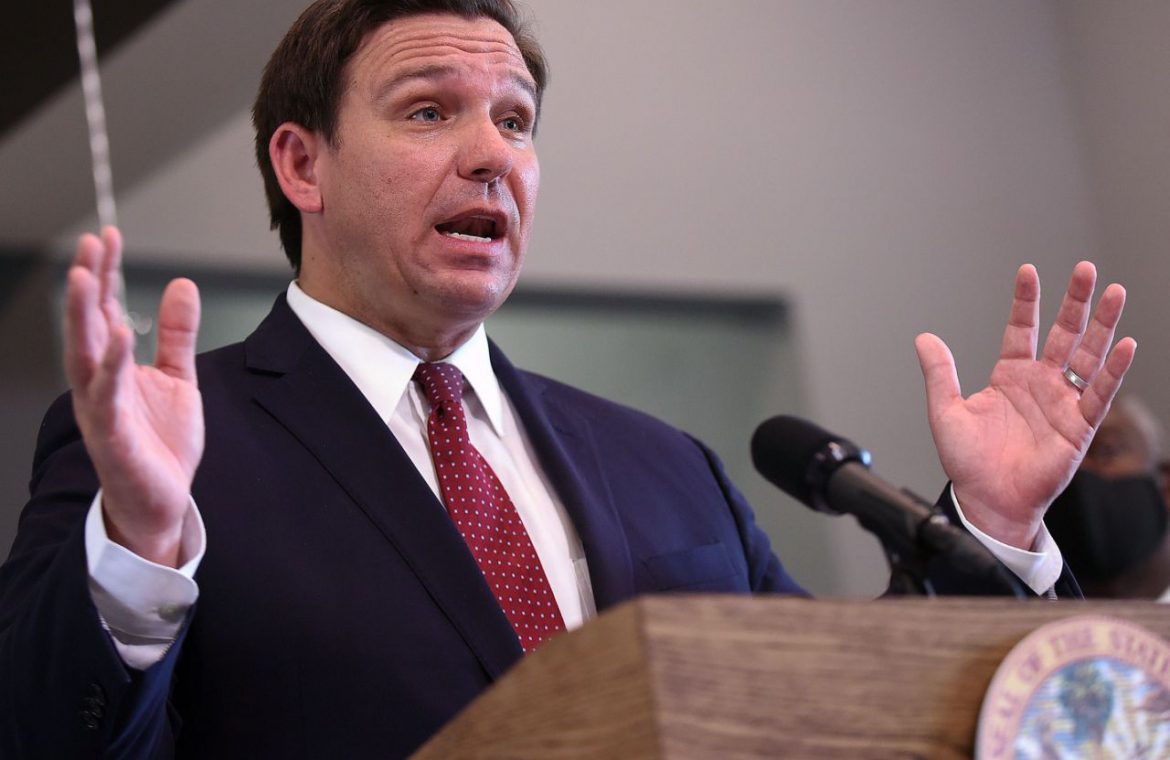 Florida on Saturday reported more than 12,000 new cases of the novel coronavirus, and in doing so, surpassed the state of New York in the total number of COVID-19 cases.

With more than 414,000 cases, Florida is second to California for the hardest-hit state by the number of confirmed infections.

However, Florida still lags far behind in New York when it comes to reported deaths.

Florida has reported more than 414,000 cases of the coronavirus as of Saturday, surpassing New York and becoming the US state with the second-highest number of COVID-19 cases reported since the pandemic began.

The state still falls well behind New York in deaths from the novel coronavirus. According to data from the department of health, there have so far been 5,894 reported deaths caused by the virus in the state of Florida. There has been more than five times that number — 32,596 deaths — in the state of New York, according to the Hopkins data. The state of New York suffered the worst outbreak of the coronavirus early on but has recently maintained a low rate of new infections.

Deaths have also been on the rise in Florida, which reported 173 new deaths from the virus on Thursday — an all-time record. On Saturday, the state health department reported 124 new COVID-19 deaths.

According to Johns Hopkins University, the current positivity rate over the past seven days in the state of Florida is 19% compared to a rate of 1.1% in New York. In California, 7.9% of tests administered over the past week have returned a positive result — not too dissimilar from the 8.4% rate nationwide.

The hardest-hit Florida county is Miami-Dade, which surpassed more than 100,000 cases on Saturday, according to state data. As the Sarasota Herald-Tribune reported, Florida Gov. Ron DeSantis has faced renewed scrutiny for his handling of the pandemic in the state. A Quinnipiac poll released Thursday found that 52% of Floridians polled were dissatisfied with the Republican’s performance.

DeSantis has so far refused calls to issue a statewide mask mandate, though approximately one-third of Florida counties require them, according to Forbes.

Don't Miss it Coronavirus: Spain drives fears of European ‘second wave’
Up Next Coronavirus tracing apps: Do they work and can we trust them? | COVID-19 Special