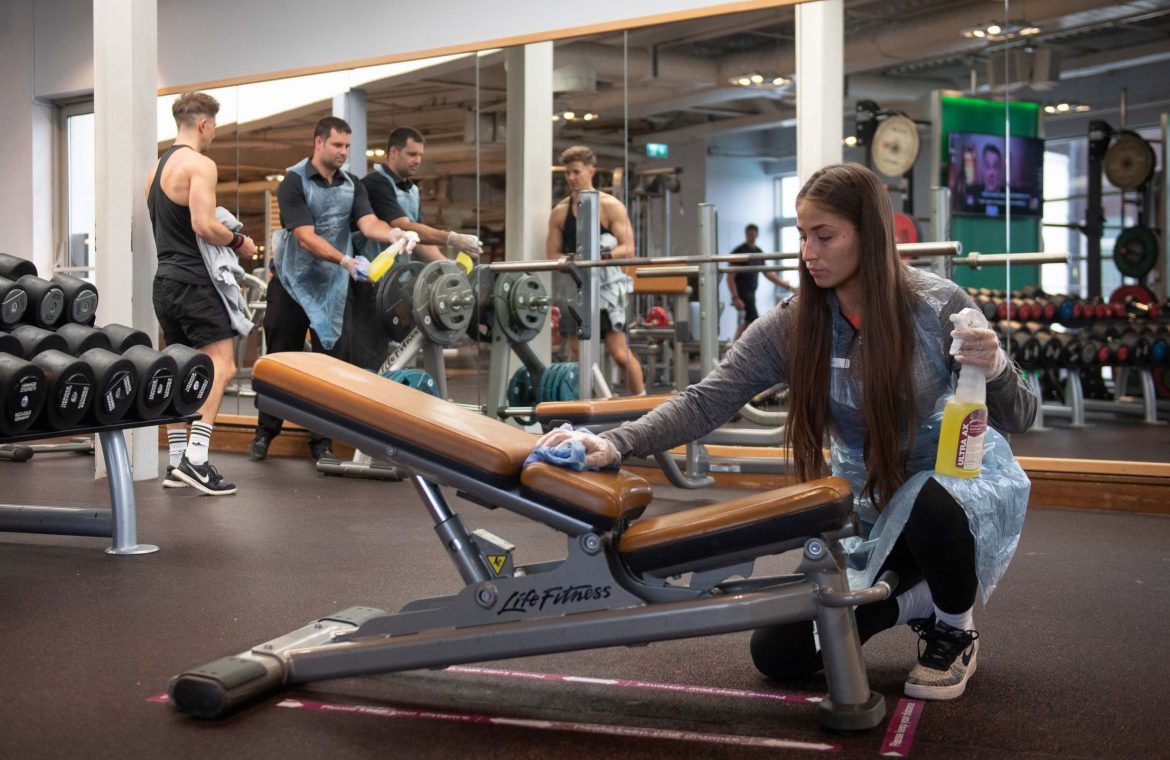 South Korea has reported more than 100 new coronavirus cases for the first time in four months, while South Africa has also announced a surge in infections and some US states tightened anti-disease controls.

The new cases in South Korea include 36 workers returning from Iraq and 32 crew members of a Russian freighter, the government said.

Authorities had previously warned to expect a spike in cases from abroad and appealed to the public not to be alarmed.

President Cyril Ramaphosa said on Thursday that schools will “take a break” for a month to protect children.

But despite rising infections, restaurant and hospitality workers have staged protested this week to demand a loosening of restrictions on their industries.

China, which has relaxed most of its anti-virus controls after case numbers dropped off, reported 34 new infections – including 29 that were contracted within the country.

A total of 638,352 deaths and 15,672,841 cases have now been reported worldwide, according to data compiled by Johns Hopkins University.

India, the country with the third-highest infection total behind the United States and Brazil, reported its death toll rose by 740 to 30,601.

The Home Ministry issued an advisory on Friday calling for Independence Day celebrations on August 15 to avoid large gatherings.

In the US, governor Tate Reeves of Mississippi tightened controls on bars to protect “young, drunk, careless folks”.

Bars were already limited to operating at 50 per cent capacity and they will now also have to ensure all patrons are seated and stop sales at 11pm.

Mayor LaToya Cantrell of New Orleans ordered bars to close and banned restaurants from selling alcoholic drinks to take away. That came after more than 2,000 new cases were reported for the surrounding state of Louisiana, including 103 in New Orleans.

In Australia, premier Daniel Andrews of the southern state of Victoria announced five deaths and 357 new cases. Victoria, where the death toll has risen to 61, earlier closed its border with neighbouring New South Wales.

In Yemen, 97 medical workers have died of the virus, a serious blow to a country with few doctors that is in the midst of a five-year-old war.

Humanitarian group MedGlobal said in a report that the “overwhelming death toll” will have “immense short-term and long-term health effects”.