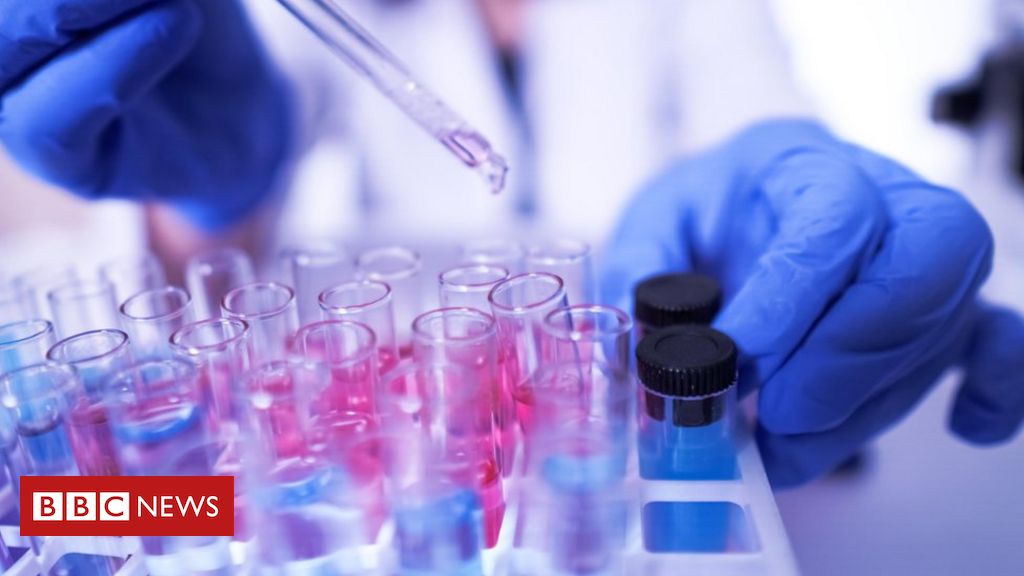 Poor regulation of antibodies tests – that could indicate if someone has had coronavirus – could be putting the public at risk, doctors have warned.

The Royal College of Pathologists has written to the health secretary, calling for rules to be tightened on kits sold direct to consumers.

The letter warns they can “mislead the public and put individuals at risk”.

No antibodies test has been officially approved for at-home use in the UK – but many different types are available.

It is still not known whether having antibodies will protect people from a second infection.

Coronavirus: Immunity may be more widespread than tests suggest

Coronavirus immunity: Can you catch it twice?

The letter sent to Matt Hancock calls for urgent action.

The doctors say the tests should not be used without “professional back-up”, must “give the right result” and be “properly readable”.

A Medicines and Healthcare products Regulatory Agency official said it had “worked collaboratively with cross-government agencies at pace to prevent non-compliant antibody test kits being placed into the UK market”.

But Royal College of Pathologists president Prof Jo Martin said: “Currently, if you buy a test on the internet or you buy it in certain boutiques or shops, we can’t guarantee that the quality of that is of an appropriate standard.

“We can’t guarantee that the result will be easy to interpret or that it will be not misleading.”

An analysis of 41 antibodies tests sold to the public in the UK, seen by the BBC’s Newsnight programme before publication in the medical journal BMJ Open, found almost a third provided incomplete and inaccurate information.

A number claimed to offer “peace of mind”.

But just 10% had made documents available to support their claims, academics from the Universities of Birmingham and Warwick found.

What information has been released about how kits were assessed shows most were tested on small numbers of patients only – just a few dozen, all of whom had been admitted to hospital.

At the moment, antibodies tests are a class one medical device – meaning companies can self-certify their tests as effective and immediately start selling to consumers, without a rigorous independent testing process.

In contrast, HIV and pregnancy tests are listed on “annex two” of the European Director for Medical Devices – which means manufacturers have to provide information about the efficacy of their tests.

Lead researcher Jon Deeks, professor of biostatistics, at the University of Birmingham, said more studies were needed with much larger sample sizes to assess how tests were used by patients in practice.

“These regulations aren’t fit for purpose and don’t protect the public from bad tests,” he said.

“If you can get a CE mark [indicating compliance with the relevant legislation] for a bad test as there is no scrutiny on whether it works, it is just a marketing claim that is registered and we are left in a Wild West of antibody testing.

“For drug licensing the onus is on the companies to go through clinical trials.

“We need that same obligation to apply for testing devices like the Covid antibody tests as well.

“In the long term, evaluations of tests should be added to the existing pre-registers for clinical trials.

“This will stop manufacturers from cherry-picking only the most favourable results to report.”

A Department of Health and Social Care official said: “Antibody tests must meet the standards for clinical use.

“And currently no antibody test has been approved for individuals for at-home use. Across government, action is being taken to enforce these tough regulations.

“There have been a number of arrests. And over 47,000 tests have been seized.”

You can see Newsnight’s report on this story on BBC iPlayer.

SURVIVING THE VIRUS: ‘Our medical science is struggling to catch-up’

COVID-19: How are dentists coping?

Don't Miss it Coronavirus: What are social distancing and self-isolation rules?
Up Next NSW and Sydney Covid trend map: where coronavirus cases are rising or falling | Australia news