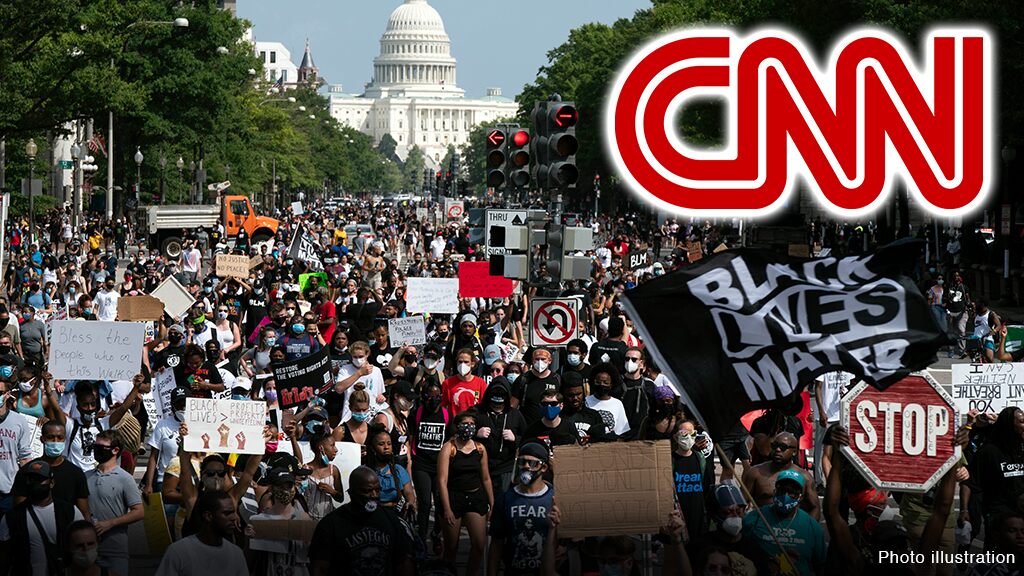 A medical expert on CNN expressed concern about the potential spread of the novel coronavirus at the White House on Thursday but praised the tens of thousands who showed up at the March on Washington the next day.

Many journalists questioned President Trump’s choice of venue to give his acceptance speech at the Republican National Convention, speaking to an audience of roughly 1,500 people where there was very little mask-wearing and no social distancing, raising fears the event would be a super-spreader for the disease.

“I was very concerned about the White House event last night, 1500 people packed shoulder-to-shoulder, the head of the coronavirus task force in attendance without a mask with his family, his elderly mother without a mask. And it’s concerning,” Davidson told CNN anchor Anderson Cooper. “We know that people weren’t tested, only people in direct contact with President Trump had testing done. So I think we’re going to see cases out of that and it’s modeling bad behavior.”

Davidson, an emergency room physician as well as a former 2018 Democratic congressional candidate (as one critic pointed out, CNN did not disclose on-air), struck a very different tone toward the March on Washington, where an estimated 50,000 people commemorated the 57th anniversary of the iconic “I Have a Dream” speech given by Dr. Martin Luther King, Jr.

“Now when we juxtapose that to what’s happening in Washington D.C. right now, people are mostly wearing masks,” Davidson continued. “Now true, there’s social distancing issues. However, this is a public health crisis they are marching against. Systemic racism has taken so many lives in this country throughout our history. If you’re born Black in this country in 2017, you have a three-and-a-half-year lower life expectancy than if you were borne White. If you’re a young Black man, you have a 1/1000 chance of being shot by police, three times more than if you were born White.”

He added, “So I just think that when you’re marching against a public health emergency, I think you do every risk mitigation procedure you can, but we understand that we have to do the risk-benefit analysis and those folks are doing something very important today.”

Critics blasted what they claimed was a blatant double standard.

“These are not serious people. They have 0 credibility and should not have any influence over the debate on how we should manage the virus,” conservative commentator A.G. Hamilton tweeted.

Scientists offered different explanations for why the protests did not seem to be super-spreader events, including that in cities with demonstrations, a higher percentage fo people who did not protest actually stayed home — or that mask wearing was widespread at most of the protests.

The media has long been criticized for condemning Trump events, anti-lockdown protests, and religious gatherings for lacking social distancing while withholding judgment over the ongoing Black Lives Matter protests across the country.