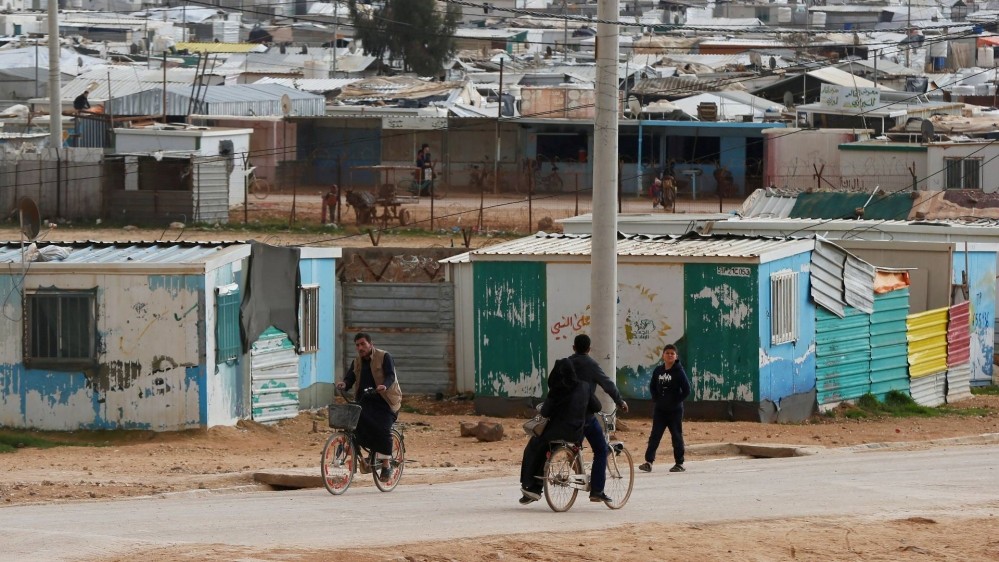 The United Nations refugee agency is stepping up efforts to curb the spread of COVID-19 among tens of thousands of Syrians in camps in Jordan after the first three cases were confirmed last week.

South Korea to decide later on Sunday whether to extend stricter antivirus curbs in the greater Seoul area by another week as number of infections drop.

More than 28.6 million people around the world have been diagnosed with the coronavirus and nearly 917,000 have died, according to Johns Hopkins University. About 19.2 million patients have recovered.

The Robert Koch Institute (RKI) also reported that as of Sunday, two more fatalities. Germany has over 260,000 cases and about 9,352 deaths linked to COVID-19.

South Korea reported on Sunday at least 121 new coronavirus cases, bringing the total in the country to 22,176.

According to Korea Disease Control and Prevention Agency, 99 of the new infections were from local sources. Three more deaths were also reported, raising the total to 358.

Later on Sunday, the country will decide whether to extend stricter antivirus curbs in the greater Seoul area by another week, according to Yonhap news agency.

Mexico’s health ministry has reported 5,674 new confirmed coronavirus cases, as well as 421 additional fatalities, bringing the total number of deaths to 70,604 and 663,973 infections.

The government has said the real number of infected people is likely to be significantly higher than the confirmed cases.

The spread of the virus has ravaged an already slumping economy, which is now seen contracting by up to 13 percent this year, the deepest downturn since the 1930s-era Great Depression, according to Reuters news agency.

The United Nations refugee agency is stepping up efforts to curb the spread of COVID-19 among tens of thousands of Syrians in camps in Jordan after the first five cases were confirmed last week, the head of the agency in the country said.

The infections in Zaatari and Azraq camps that house a total of around 120,000 refugees were the first confirmed cases since the pandemic was first reported in the kingdom last March.

“The developments this week have obviously been a worrying situation for all, but especially for refugees living in the camps. Crowded spaces and cramped living conditions make social distancing difficult,” said Dominik Bartsch, the United Nations High Commissioner for Refugees representative in Jordan.

For all the key developments from yesterday, September 12, go here.