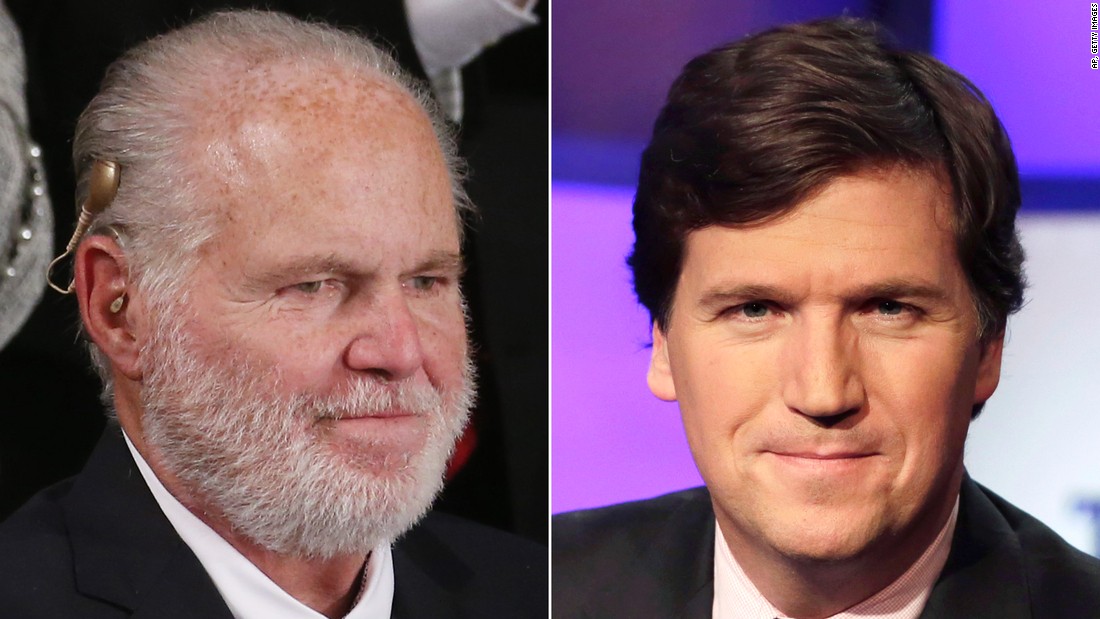 The United States hit a tragic milestone on Tuesday, surpassing 200,000 deaths from the coronavirus. It is difficult to process that vast loss of life. The figure represents mothers and fathers, sisters and brothers, cousins and uncles, friends and coworkers.It’s a number no one ever wanted to hit. But it didn’t blindside us. The early models did predict it. It’s hard to forget the White House press conference back in March in which the task force told the public to brace for 100,000 to 240,000 deaths.Most news organizations soberly reported the warning and took it seriously. But many top personalities in right-wing media did not. Instead, they attacked the models and suggested health experts like Dr. Anthony Fauci were alarmists. And when one model briefly lowered its projection to 60,000 deaths (with some caveats), these figures seized on the news, touting it as supposed proof of how great the White House’s response had been and how unreliable the health experts had been.

So as the US crosses this terrible milepost of 200,000 dead, it’s worth looking back at those who attacked the models, the health experts, and the media. Here are some comments made in April from top conservative commentators and personalities:

>> Rush Limbaugh: “It’s now down to 60,000. What happened to 240,000? What happened to 100,000 to 200,000? What happened to 240,000?”>> Brian Kilmeade: “The fact is, when someone says 200,000 people die, oops, I mean 60,000. And it’s not going to be right away, it’s going to be in August. That’s how good we are doing and how off the models were…”>> Bill O’Reilly: “The [death toll] projections that you just mentioned are down to 60,000, I don’t think it will be that high…”>> Candace Owens: “FACT: we went from 2.2 million, to 100,000, to 60,000 predictive #coronavirus deaths because the models were always bulls**t, the media was always lying, and the virus was never as fatal as the experts that are chronically wrong about everything, prophesized…”>> Laura Ingraham: “They were off by a factor of 33 from 2.2 million projected COVID deaths at the top, which was terrifying to a little bit more than 60,000 deaths projected today…”>> Mark Levin: “We’ve seen these numbers, these so-called models and the data over the last six to eight weeks. They have fluctuated wildly. Millions might die. Hundreds of thousands might die. Now, they’re saying 60,000 give or take, maybe less than 60,000….”>> Tucker Carlson: “Sixty thousand deaths — that’s a very big number. … Yet, at the same time, it is far fewer than many expected. It is a much lower number….”>> Martha MacCallum: “You cannot help but look at the numbers that caused it and the models which were incorrect that really were one of the biggest push points to shut down the United States economy. It is quite possible that you’re going to end up with numbers of fatalities in this Covid-19 tragedy of those that have been affected that will be south of the numbers in the 2018 flu season…”>> Dinesh D’Souza: “Most people have no idea how way off the #Coronavirus models have been. A nutcase virus denier who predicted ZERO deaths would be closer to the mark (ie to the current 60,000 projection) than the best-case scenarios, taking into account social distancing, of 100-240,000 deaths…”>> Jim Hoft: “STUNNING! IHME Reduces Their Model Predictions AGAIN! — Now Say Peak Is ON EASTER and Only 60,000 Deaths …Like a Typical Flu!”

It’s important to revisit these comments, given how many of these commentators are still misleading the public on the coronavirus and the administration’s response today. Fox News, talk radio, and right-wing websites were brimming with commentary playing down the virus back in April — and, in many respects, they still are today, even with a staggering death toll of 200,000 deaths. The arguments have changed, but the dishonesty has not.

Don't Miss it 5 Things the Coronavirus Pandemic Has Revealed About the Australian Psyche
Up Next If coronavirus social distancing is key, why not close schools? | ABC News