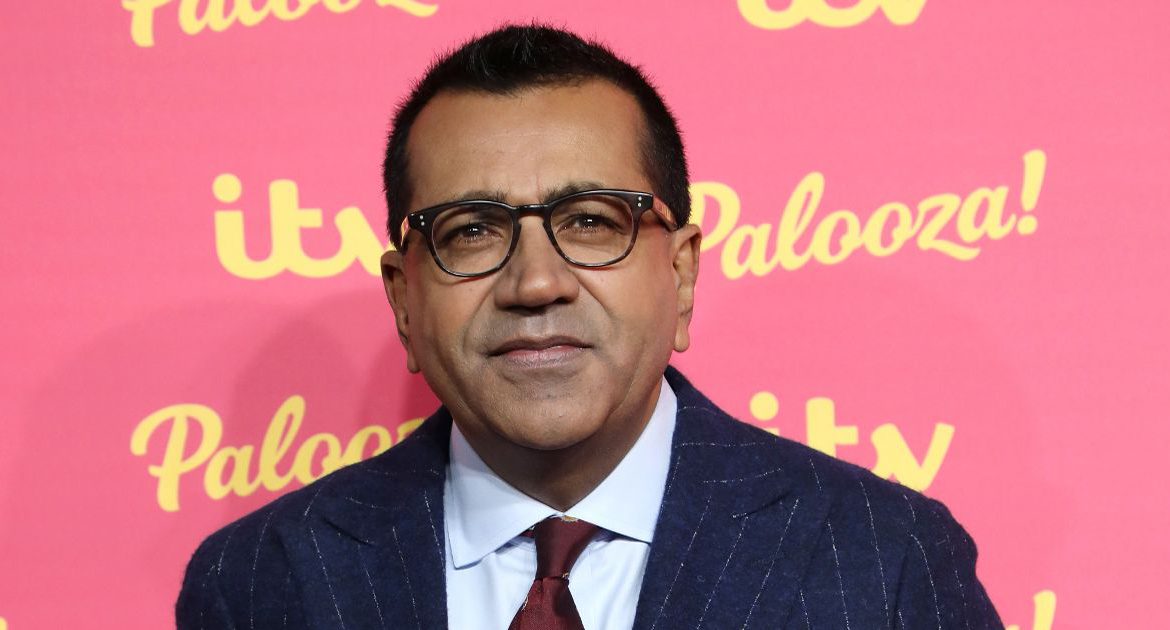 Martin Bashir is “seriously” unwell with COVID-19 related complications, according to a spokesperson from the BBC.

The 57-year-old is the BBC News Religious Affairs correspondent and has been quiet on social media in recent weeks.

The BBC confirmed Martin is very ill after contracting coronavirus.

Martin’s 1995 Panorama interview with Princess Diana is covered in a Channel 4 documentary tonight.

Martin is said to be seriously unwell after contracting COVID-19
(Image: Getty Images)

The ethics of the interview is called into question in Diana: The Truth Behind the Interview.

The documentary alleges the reason she decided to take the BBC interview was because her brother, Earl Spencer, was shown forged bank statements created by someone working for the BBC.

The documents showed payments worth £10,500 from two companies, one of which was News International, and the other was from a company with an invented name.

The graphic designer who says he mocked up the false documents even explained on the documentary how he did it.

Andrew claimed: “Speaking to those in Diana’s circle at that time, you could get a sense why those bank statements were a tipping point that made her mind up to sit down and speak about her life.”

The BBC made a statement which acknowledged the document was shown to Earl Spencer, but said it had a letter from Diana confirming this did not mislead her into taking the interview.

Princess Diana’s interview with Martin Bashir is the subject of a new documentary
(Image: Press Association)

But in 2007, it was claimed this letter either did not exist or had been list, which Andrew casts doubt upon.

“If they received a letter basically saying the Princess of Wales, herself, was very happy about the way the programme was made, that would bomb-proof them against any future concerns,” he said.

“I find it astonishing that, according to them, this letter doesn’t exist.”

The BBC told MirrorOnline: “The suggestion of criminal activity is a serious allegation, but, in these circumstances, a risible one.

A handwritten note from Princess Diana attested to the fact the Princess had not seen the ‘mocked-up’ bank statements and that they played no part in her decision to give the interview.

“The BBC itself no longer possesses a physical copy of this note, and thus could not release it under FOI in 2007 or indeed now, but its existence is documented in the BBC’s records, and it was seen, at the time, by BBC management.

“Questions around the ‘mocking-up’ of bank statements were covered in the press a quarter of a century ago.

“BBC records from the period indicate that while we understand the documents were shown to Earl Spencer, they were not shown to the Princess of Wales and that she had confirmed that they played no part in her decision to give what was, and still is, one of the most iconic interviews of the last half of the twentieth century.”

Don't Miss it #LIVE: Victoria records 9 new cases of coronavirus | ABC News
Up Next Coronavirus: What’s happening in Canada and around the world on Wednesday