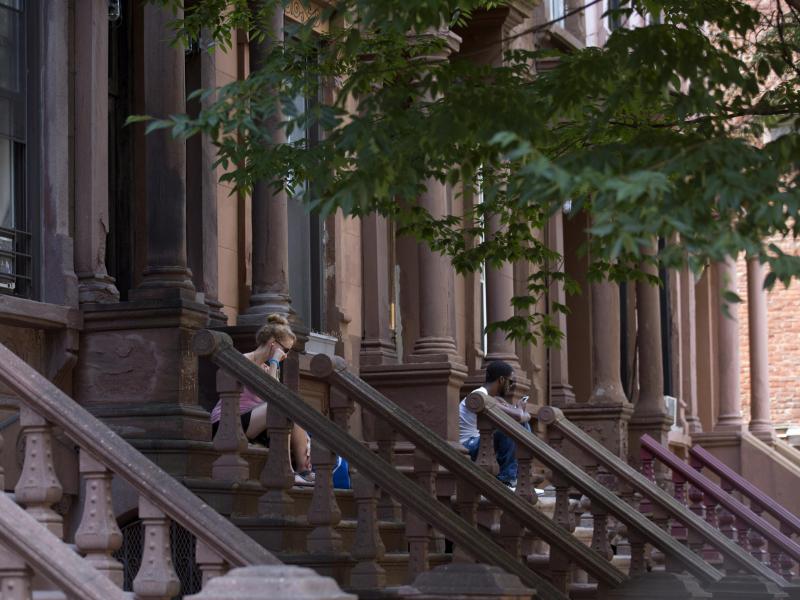 “I think it’s breathtaking how many denials there were,” Rosenthal said. “57,000 denials is outrageous. That means 57,000 households are in crisis right now.”

Kavanagh would be open to changing the legislation to make it easier for at least some of the rejected applicants to qualify for rent relief, he said.

“I think we do need to revisit those criteria and perhaps make the program–the eligibility for this program–broader,” he said.

Applicants who think the state rejected them in error can appeal their denials.

The state’s $100 million program has distributed roughly $23.2 million to about 9,600 households over its first few months, according to report. And the agency also has roughly $16.8 million worth of pending payments to distribute to about 5,400 more households, HCR says.

“We are proud to have delivered much-needed relief to thousands of New Yorkers in line with parameters established by the legislature for the rent relief program as the pandemic continues to take its toll,” HCR Commissioner RuthAnne Visnauskas said in a statement.

HCR had distributed about $12 million in funding to roughly 6,000 applicants as of mid-October, Crain’s previously reported. The agency disputed those numbers at the time but did not provide its own figures.

The status of the remaining $60 million allocated for the rent-relief program was not immediately clear.

Outside of the city, Westchester received the most rent relief at about $760,000, while 10 other counties –Allegany, Cattaraugus, Chenango, Delaware, Essex, Franklin, Lewis, Schoharie, Schuyler and Wyoming–have not received any money under the program.

HCR distributed the most money in October at about $11.3 million. It distributed roughly $9 million in September and $3 million in August. The agency has provided rent relief to 2,292 Hispanic households, 2,029 white households, 1,490 Black households and 1,352 Asian households, while about 2,100 households were categorized as undefined, according to the report.

Gov. Andrew Cuomo’s office did not respond to a request for comment about the report.

Jay Martin, executive director of the Community Housing Improvement Program, was disappointed with the distribution numbers so far, although he acknowledged that HCR was doing its best to get the money out.

“Renters need a bailout. There’s no getting around that, and certainly canceling rent isn’t a viable alternative,” he said. “We do hope that the program is accelerated and that the state does work to get the money out the door more quickly.”

Housing advocates have criticized the program for months as a feeble and insignificant attempt to help tenants struggling with rent. Aaron Carr, executive director of the Housing Rights Initiative, did not let up on these criticisms in the wake of the report.